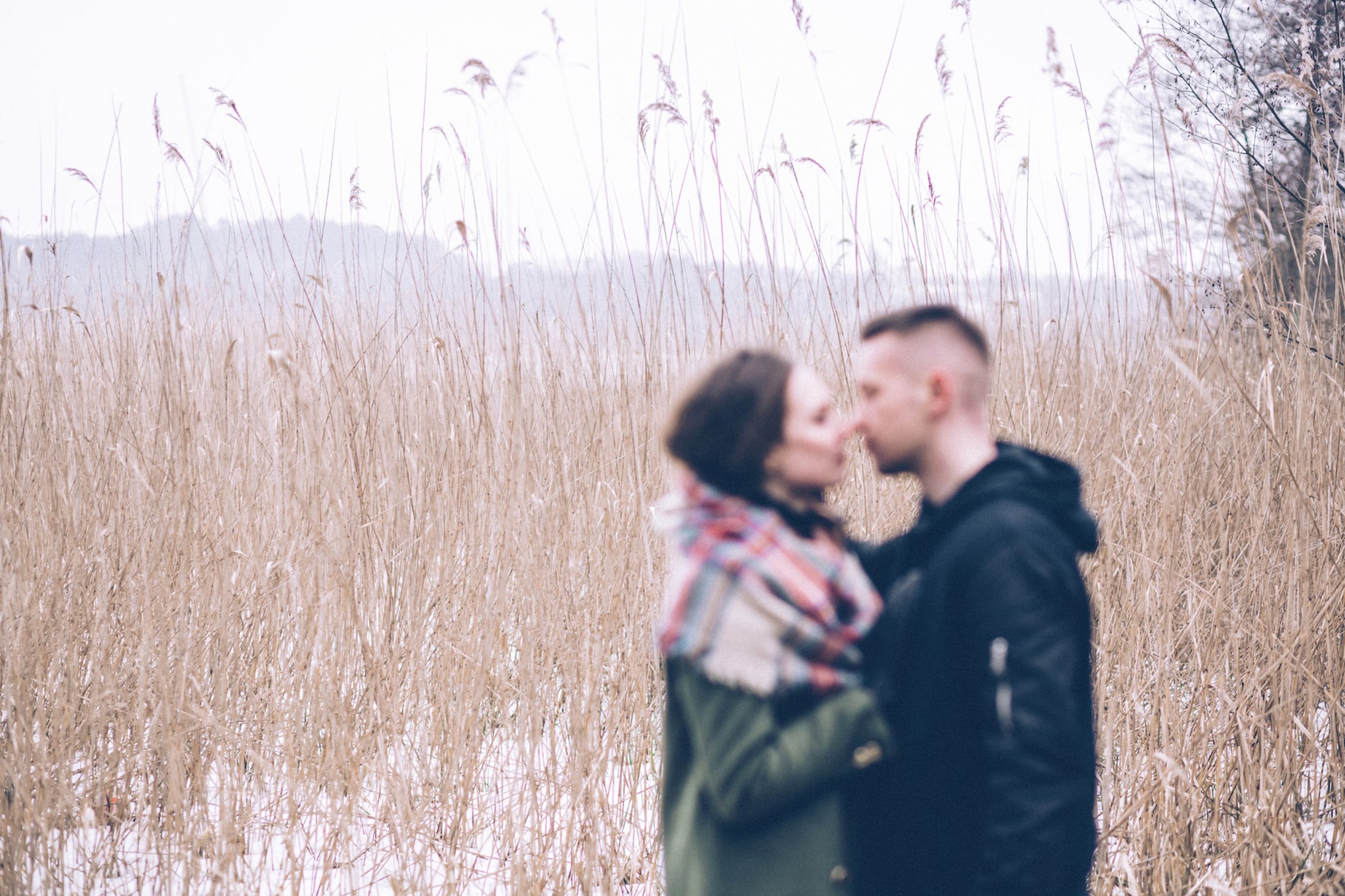 Unfortunately, toxic relationships don't come with a glaring red sign flashing "Get the Hell Out Now," although they really should. But there are other warning signals that can indicate you're in an unhealthy situation. One in particular is whether or not your partner is controlling of you. Based on my own experience, as well as a few other girlfriends', having an imperious partner who asserts dominance over you (and makes it known) is one of the most common threads across these kinds of relationships.

The reasons they want to contain you can vary. Some simply need to be the alpha and won't tolerate the idea of you being an equal or superior counterpart to them. Others are so insecure that they'll do anything in their power to make them feel better about themselves, even if it's at your expense. The results might be that they don't want you anywhere without them or that you're not allowed to be out too long or that you need to cut ties with anyone they perceive as a threat (friends, family, exes, etc.). And when they feel like something is out of their hands, they respond, and so begins a cycle of fear and manipulation. They might threaten to leave or start to demonstrate abusive behavior — whether it's emotional, psychological, verbal, or physical — to keep you in check.

Related:
Why Being in a Toxic Relationship (and Getting Out) Was the Best Thing That Happened to Me

Even if he or she doesn't resort to such extreme tactics, the more subtle acts of regulation aren't any better. They may ask to see your phone regularly, which is a breach of privacy and trust. If they use breaking up as a way to get what they want, that's also a control tactic. Anytime that you don't feel like you have the freedom to live your life the way you want (within reasonable terms) is a possible sign that you're in an unhealthy relationship.


And there's absolutely no reason you should remain in a partnership that is anything less than loving, fulfilling, and equal.

If you've realized that your partner makes you feel inferior or restricted in any way, have an honest discussion with them. If they return with disrespect or denial, the best solution is to leave as soon as possible because it's more likely than not that they won't change and that the situation won't improve. The longer you stay, the more difficult it can be to get out. If he or she truly loves you and cares about you, they'll be receptive to your feedback and ensure that you never feel like that again, because communication and respect are two signs of a healthy relationship.