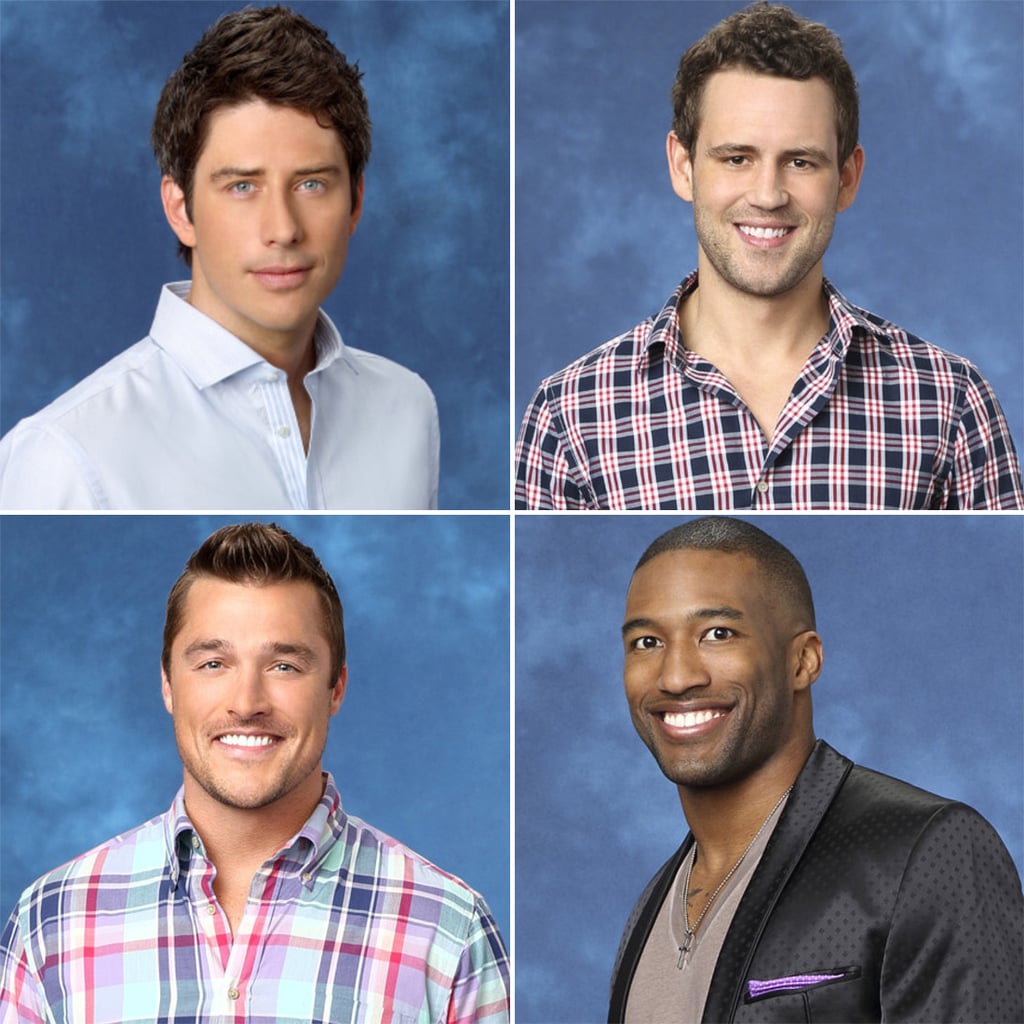 In a surprising twist — yes, even for the Bachelor franchise — Chris Harrison did not announce the next bachelor during the After the Rose special following Andi Dorfman's season finale of The Bachelorette. There are rumors it will be Arie Luyendyk Jr. from Emily Maynard's season (who also had a fling with Ben Flajnik's ex Courtney Robertson) or this season's fan favorite "the farmer" Chris Soules. Other possibilities include cookie-loving Marquel Martin, who would be the first African American star of the show and has garnered a lot of support from fans. But he will be on the new spinoff Bachelor in Paradise, so that might be a no-go. Then, of course, there's Andi's runner-up Nick Viall. But after his fantasy suite remarks during After the Rose, he might have lost his chance.

Who would you want to watch passing out roses in the 19th season of The Bachelor? One of these former contestants? Or someone new? Weigh in below!

Dove Cameron
If You Thought Dove Cameron's Music Videos Were Sexy, Wait Until You See These Photos
by Kelsie Gibson 1 day ago