Shannon Ullman at YourTango delves into millennial relationship habits to find out why this particular age group is prone to infidelity. 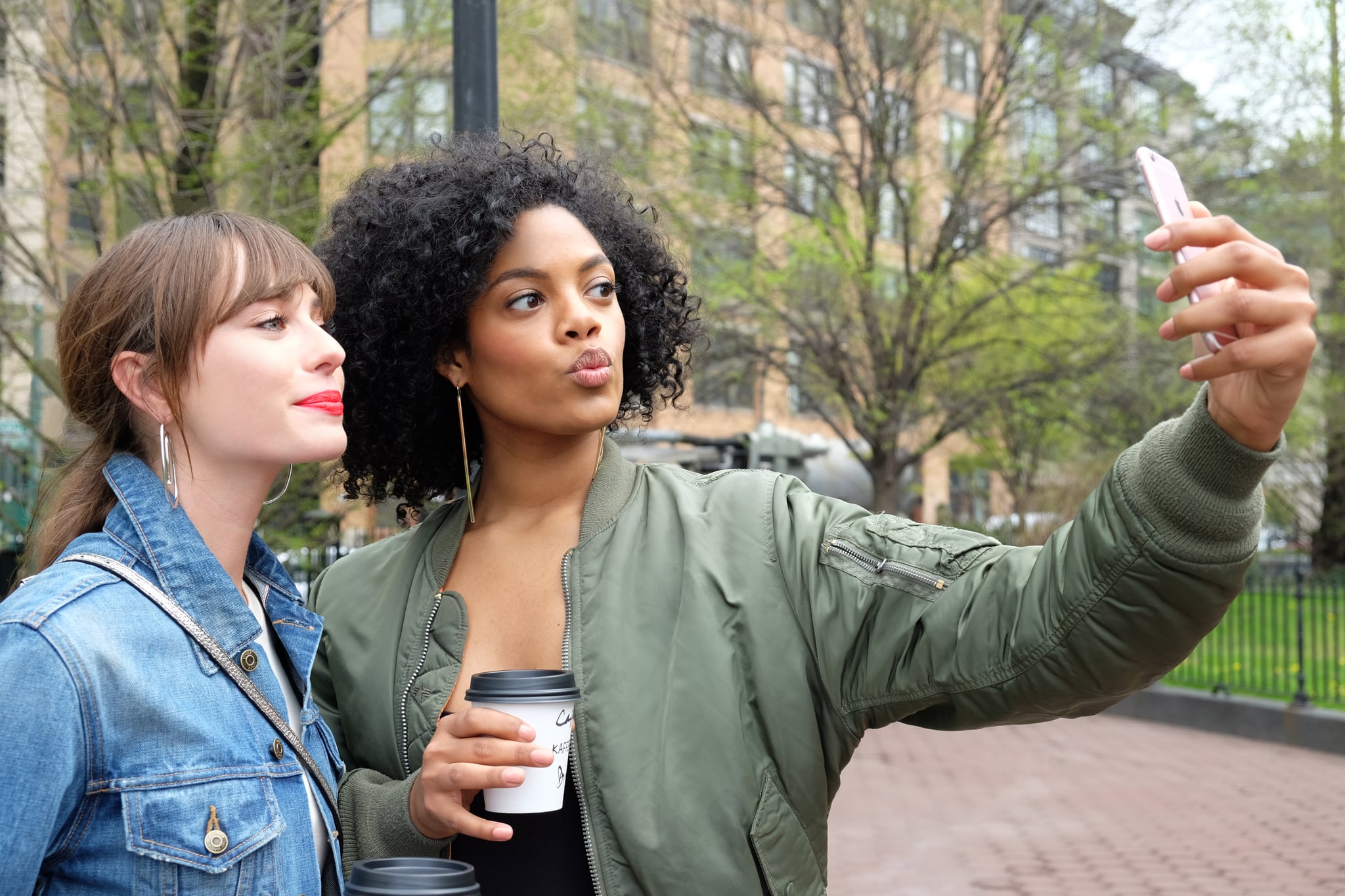 If you're currently in your twenties, you may be classified as the ever-popular (and often-loathed) millennial. This age group is a hot topic and everyone and their mother are trying to figure them out.

The world wants to know why millennials do the things that they do, because, well... they are a pretty powerful group. Millennials are becoming the decision makers, the potential customers, and the leaders of this world. Every move they make seems to be of interest, even down to their relationship habits.

A group of psychologists at the University of Tennessee recently conducted a study to find out why millennials cheat.

The study talked to 104 cheaters with the average age of 22 and asked about their reasons for being unfaithful. The reason the researchers chose this age group was so that they could understand how growing and development impacted cheating.

Published in the Journal of Sex Research, the study showed that participants had cheated both physically and emotionally.

About 60 percent of the group were female and had cheated both physically and emotionally within the past six months. Around 12 percent admitted to cheating only emotionally, while 5 percent said that they only cheated in a physical way.

During the study, the cheaters were asked to read a passage about the commonality of cheating in hopes that it would help them be more candid about themselves. Afterward, they were asked about current and past relationships, as well as the reasons for cheating. They came up with a variety of excuses, but some of them centered around a common theme.

When it comes to why millennials cheat, many people said that they wanted to find themselves and thought their partner was holding them back. Others said that interdependence was the problem, saying that issues such as lack of intimacy or shared hobbies were the cause.

Some of the study's researchers stated, "Because emerging adulthood is thought to be a time of exploration and experimentation, it is possible that engaging in infidelity is a path through which individuals seek to meet their developmental needs for independence and interdependence and promote their individual development."

To sum it up, young people tend to cheat because they don't even understand who they are yet. In their quest to figure out what they want out of life, and a partner, they often cheat to figure it out. Perhaps it might make sense to do some soul-searching before getting involved seriously with anyone else.