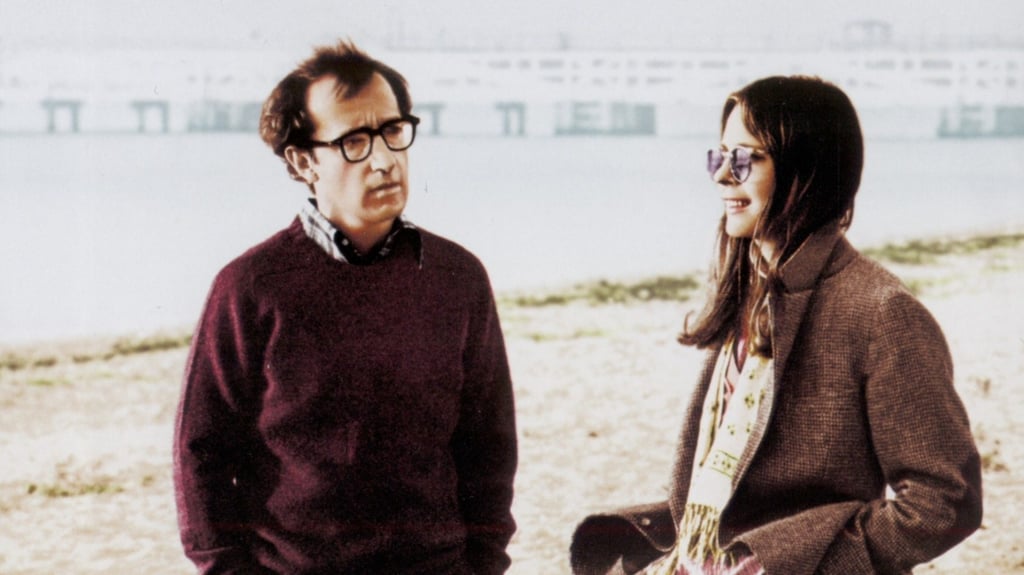 Woody Allen on Love, Sex, and Everything in Between

Last night at the Golden Globe Awards, Woody Allen was honored with the Cecil B. DeMille Award. In honor of the famous director, writer, and actor's lifetime achievement award, we're looking back at his many flicks about love — both lost and found. Woody's personal life has garnered negative headlines, specifically his behavior toward his former stepchildren with Mia Farrow. But on screen, the prolific director is known for tackling the relationship complications from illicit sex to innocent romance to infidelity. We've rounded up some of Woody's funniest and most thought-provoking lines on sex, love, and everything in between from the movies he's written, directed, and, at times, starred in.