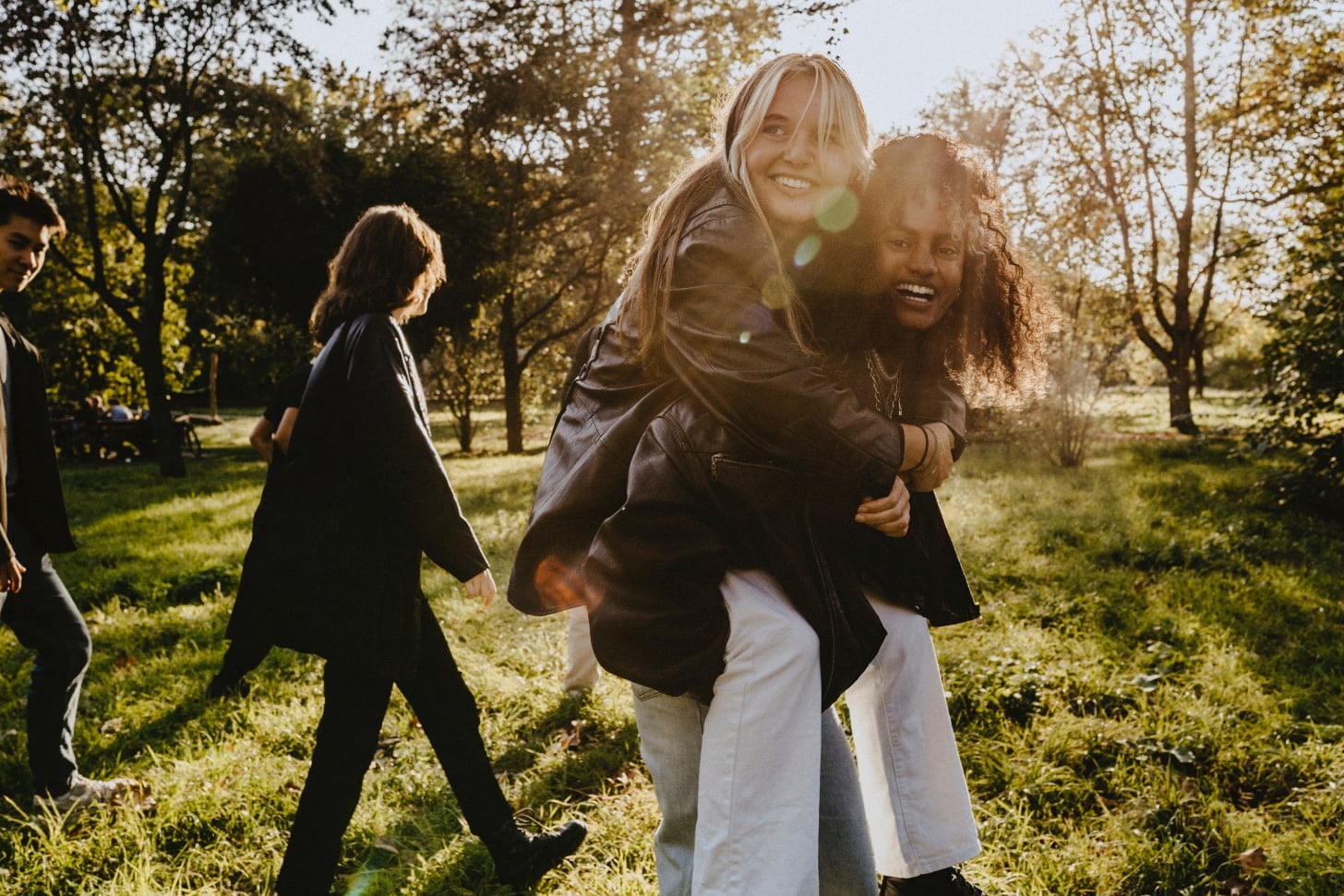 Some people spend their entire lives looking for their soulmate — that person they can slurp the last spaghetti noodle with and just know they're the one. But have you ever wondered if there's maybe something more? Something deeper? A connection so intense, it can be daunting to navigate? That's where your twin flame comes in.

It's likely you've heard the term "twin flame" thrown around as it's recently gained a lot of traction on social media. Megan Fox called Machine Gun Kelly (her now-fiancé) her twin flame during a July 2020 episode of the "Give Them Lala . . . With Randall" podcast. The hashtag #TwinFlame now has 2.2 billion views on TikTok. And "twin flame" is searched on Google more than 90,000 times a month. But what exactly does it mean?

A twin flame refers to a "mirror soul," or the other half of your soul, which can sometimes bring about an even deeper connection than meeting your soulmate would. If that sounds super-duper intense, it's because it is: this person can completely change the course of your life, and you theirs. But what exactly is the difference between a twin flame and a soulmate? And is it always romantic? Below, we'll explore all of this, including how you know when you've found your twin flame and tangible advice on how to find your twin flame.

Related:
Let's Talk About Soul Ties — the Spiritual Connections So Rare, It's Scary

What's the Difference Between a Soulmate, a Twin Flame, and a Soul Tie?

Though soulmates and twin flames may seem similar on the surface, they have distinct and definitive differences that make them unique. While it's possible to have several soulmates throughout your life, you can only have one twin flame, and not everyone is said to have one.

Twin flames also aren't limited to romantic relationships. While they can turn romantic, you can find your twin flame in a best friend, sibling, or even a child.

Because twin flames act as a mirror to our soul, they often force us to confront our biggest issues head-on, which can make for emotional and dramatic relationships. They may come into your life for a short period of time to teach you something and then leave. It's OK for this relationship to end, whereas you want your relationship with your soulmate to last.

Soul ties are similar to twin flames in that they can be very intense and sometimes even toxic, as previously reported by POPSUGAR. The biggest difference between a soul tie and a twin flame is that soul ties often aren't platonic relationships. In fact, it's way more common to form a romantic soul tie, since most of them form after sexual intercourse.

How Will You Know If You've Found Your Twin Flame?

Finding your twin flame doesn't mean finding someone exactly like you. In fact, twin flames are often polar opposites and work in conjunction to balance each other out. You may feel an intense connection, as if you've always known each other, and experience an immediate sense of belonging. You also may have experienced similar traumas in your pasts and feel as though you're looking into a mirror when you meet them. With that ability to be completely authentic and in tune with your twin flame's state of being, you both evolve into something bigger and better together.

How Do You Find Your Twin Flame?

It's a process and something you don't need to be actively searching for (if you're meant to find each other, you will). It's also said that before meeting a twin flame, we need to achieve some level of individual growth and development. Then, after meeting them, the twin-flame relationship goes through stages of bliss, turmoil, and resolution before finally settling into a complete state of either unity or separation.

Related:
10 Lessons I Learned About Being Single When I Rewatched Sex and the City
Image Source: Getty
LoveFriendshipRelationshipsDating