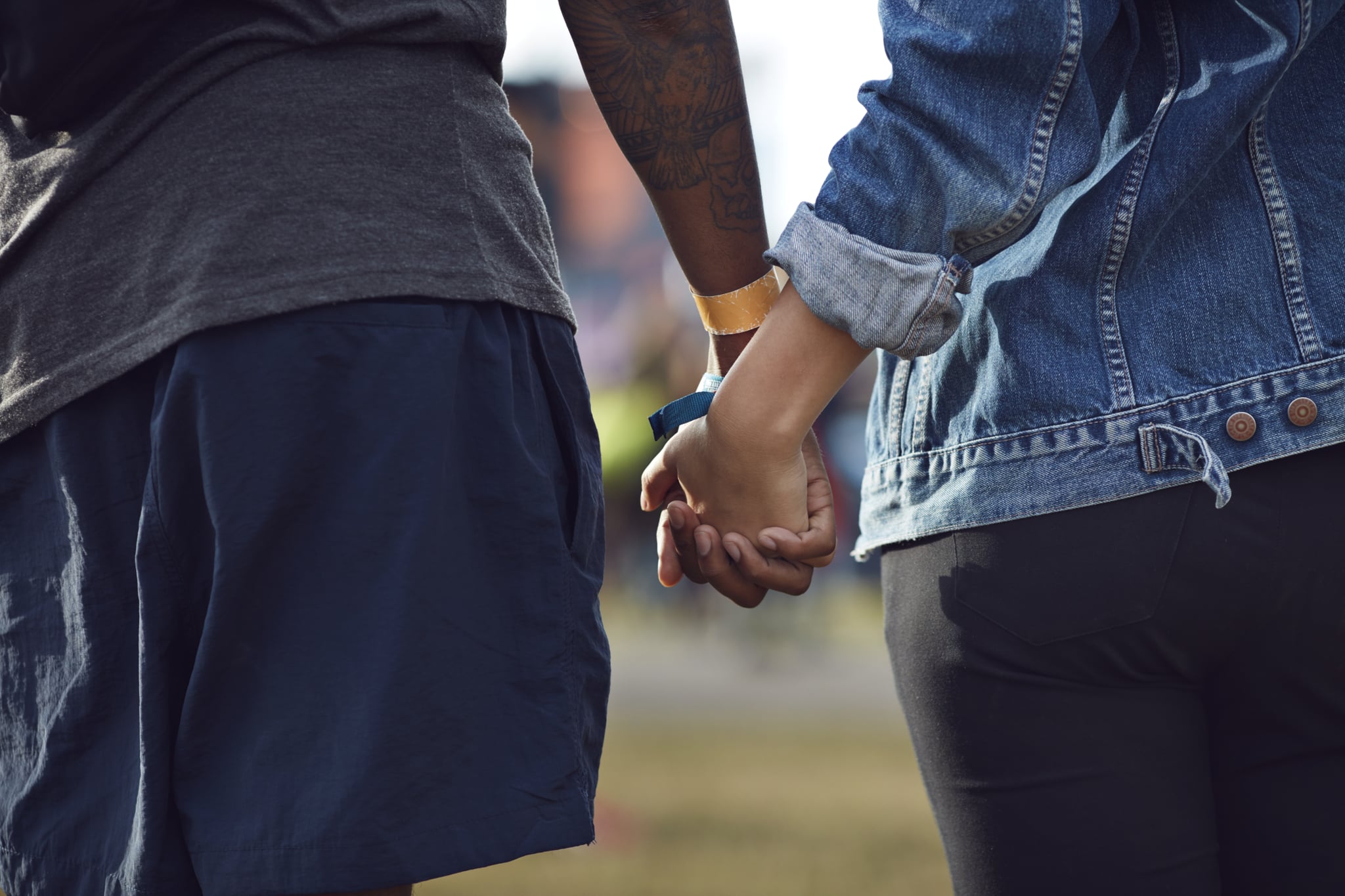 I just graduated college three months ago, which, in addition to many other things, changed my dating life drastically. Granted, I've been on a couple first dates since then, but nothing felt natural, or even if it did, it never stuck. While some of my friends encouraged me to give people one more chance and "get a free dinner," I'm not the type to date someone just to date them. I'm a huge believer in instincts, and if the idea of seeing someone again doesn't excite me, it's not meant to be. So when Keen, a site that offers psychic and tarot card readings, offered me a twin flame reading from a professional psychic, I immediately said yes. I had no expectations and wasn't anticipating any big revelations, but I was still excited to see what they would say about my dating life. Here's what happened.

What Is a Twin Flame?

On the day of our appointment, I called the number I was given and an advisor on Keen.com, Nicole (Live the Light) Bowman, answered. She introduced herself to me as a psychic medium who can see, hear, and feel information from the "Spirit," which she explained as a divine energy (some call it God, some call it Love, and some Goddess). Nicole then explained the concept of twin flames. While I assumed it was just another word for soulmates, she explained that they're actually your spiritual twin. Essentially, it's the idea that when the human soul was created, it was split into two. Twin flames are different than soulmates because a person can have many soulmates but only one twin flame. And once you find that person, you'll have unconditional love for each other, which doesn't have to be romantic (you might find yours in a best friend, sibling, or even a child).

Nicole also said that the Spirit says you shouldn't actively look for your twin flame because not everybody has one and not every twin flame is alive on the planet at the same time. If a twin flame connection is a part of someone's path, it'll happen, and if it's not, it won't. Simple as that. All you can do is live the best life you can and be authentic to yourself.

After explaining the concept of twin flames, Nicole then walked me through the process of the reading and what to expect. It began with general messages and information from the Spirit that I need to know at this time in my life, and then she opened the floor to me for questions. I didn't give her any other information besides my name, so she was completely in the dark about my life . . . or that's what I thought.

Nicole called on the "energy of the divine" and the "pink light of unconditional love," and the Spirit told her that, when it comes to both my career and personal dating life, I need to learn how to let things go after I've done all I can. The Spirit wants me to carry this message over the next six to eight months, because it's a theme that's very present in my life. "We work incredibly hard and put in a lot of energy into things, but at a certain point there's nothing left to do," Nicole explained. And honestly, she was right. I've been pushing myself a lot lately and stressing out about things I can't control or fix, and I need to learn how to walk away. And when it comes to dating specifically, if I'm unsure about someone or they aren't putting in the effort I want them to, instead of thinking, "Maybe he's just busy and hasn't been checking his phone lately," I need to let them go.

"After you let go, things will unfold," Nicole said. "You want to fix people and over-clarify just so you're understood, but despite saying things a thousand different ways, some people are just not going to hear you. You've put it on the table, and now you have to let others figure out when they're ready."

Nicole then revealed that she saw an "energy of dating, but not in a serious way," meaning that I should be dating in a noncommittal way that's empowering instead of thinking of settling down right now. She said that I'm the type of person that, when I commit to something, I give my all, so right now, because of everything I have going on, it's best to date casually. I mean, I'm 22, and marriage is very far from my brain right now, so the Spirit definitely nailed that one on the head. She finished the reading by saying, "Spirit says that you're going to be more than OK."

When I asked why there was no mention of meeting my twin flame (this was a twin flame reading, after all), Nicole said that the Spirit was focusing its energy on different things — i.e. my career and dating life. And since you never know what exactly the Spirit will focus on during a psychic reading, this didn't surprise me much.

I hung up the phone pretty satisfied with my reading. Even though the Spirit didn't particularly say anything about my twin flame, I was glad that Nicole didn't feel anything disturbing about my future. I've been kind of stressed about my dating life and questioning all my decisions, so it was nice for her to assure me that it was OK to focus on myself and having fun rather than focusing on the future and chasing after the idea of having a serious relationship. I believe that there's a divine timing at work, and if I'm lucky enough, I hope to find both my twin flame and soulmate in the future. Maybe that's what this casual dating period is for — to find my twin flame before I find my soulmate. Either way, I know I'm good.