The first time I came out, I didn't know what it meant to be gay. Don't get me wrong, I understood that a part of it had to do with my attraction to other boys: the buzz of my best friend's thigh brushing against mine on the school bus, the itchy feeling in my toes whenever my swim coach, Miguel, pressed his palm on my stomach while teaching me to properly stroke. I was 10. A nervous kid who liked things to be in my control. I read choose-your-own-adventure books front to back, skipping the instructions, then started over so I could give myself the best storyline. At home one day, the image of Miguel's hands on me sent me into a spiral, then running to take a cold shower. I thought of being gay as a choice. Picking that life would mean my friends would think I was a perv. My coach would probably switch me to an all-girls class. And if Mom found out? Who knew what might happen then. That's how I defined queerness: consequences. There was no joy in the word, nothing happy about it. I sat down on the cold ceramic floor and focused on the feeling of water drumming against the slope of my back. "It's just a phase," I told myself. "I'll grow out of it, like a bad perm."

In the last decade, I've come out hundreds — if not thousands — of times.

When I was 12, Mom did find out. She strung together the clues — her disappearing makeup, my love of movies about women learning martial arts to get revenge on men (Ashley Judd in Double Jeopardy, Jennifer Lopez in Enough) — and sent me away from our home in Orlando, FL, to Nicaragua, where her side of my family is from, for two weeks. She never said it explicitly, but I soon came to understand that the purpose of the trip was for my uncles, men who ran cockfighting rings, to toughen me up. They taught me how to attach steel blades the size of nail clippings to roosters' feet, transforming the goofy chickens I played with by day into miniature Wolverines. They taught me that if the roosters weren't in the mood to fight, you could wave a hen in front of them to lure them into battle: the mere sight of a female was enough to trigger their primal anger. They taught me to drink. Then drink more. One night, they took me to a bar, where I met the woman they paid to take my virginity. She wore a formal-looking lilac dress, something that belonged on a homecoming dance floor in the '90s swishing around to a Letters to Cleo song. We tried to dance salsa. Even if I had known how, I was too drunk to keep up. After last call, my uncles led us to the car, to the house, to the bedroom, where she and I were locked in. We lay in bed all night staring at the ceiling, our clothes still on, waiting for one of us to get things started. Neither of us did. That's the second time I came out. Again, only to myself, though she must have left the bedroom knowing. Thanks to her keeping my secret, I flew back to Orlando with a few more years to decide what life I wanted.

In the last decade, I've come out hundreds — if not thousands — of times. To doctors, coworkers, customers, readers, family members, new and old friends. To the Uber driver who tried to set me up with his niece, the student who asked me what I write about, the barber who wanted to know if I'd smash Cersei Lannister with her pixie cut. I thought that not correcting people who assumed I was straight was tantamount to turning my back on the brave queer activists who paved the way for my liberation. Harvey Milk's infamous call for every queer person to come out emboldened me, even if at times doing so put me at risk. He dared a generation of queer people to reveal themselves in 1978. More than 20 years later, my mother sent me to Nicaragua on the slight suspicion that I was gay. When I finally did come out to her, I didn't have a backup plan. I was 16, with no supportive relatives who would let me crash with them if she kicked me out, no savings, no idea what I was getting myself into. I didn't have much, but I had luck. She loved me, and over time, she learned to love all of me.

Of course, visibility is important. I know this because I discovered how to have gay sex from an insult. "You take it up the ass, bro!" a boy in high school had told me. "No!" I said. "Ohhh," I thought. "That's how that works." As an out adult who is occasionally mistaken for straight by strangers — whether because I'm in a gender-flattening work uniform or because assumed heterosexuality is a default — I've overheard the way people outside of the queer community speak about us, and so I understand Harvey Milk's challenge: we are more terrifying in the shadows, where we could be anyone and anything, than when we reveal ourselves to be your neighbors, teachers, the person in your barber chair. 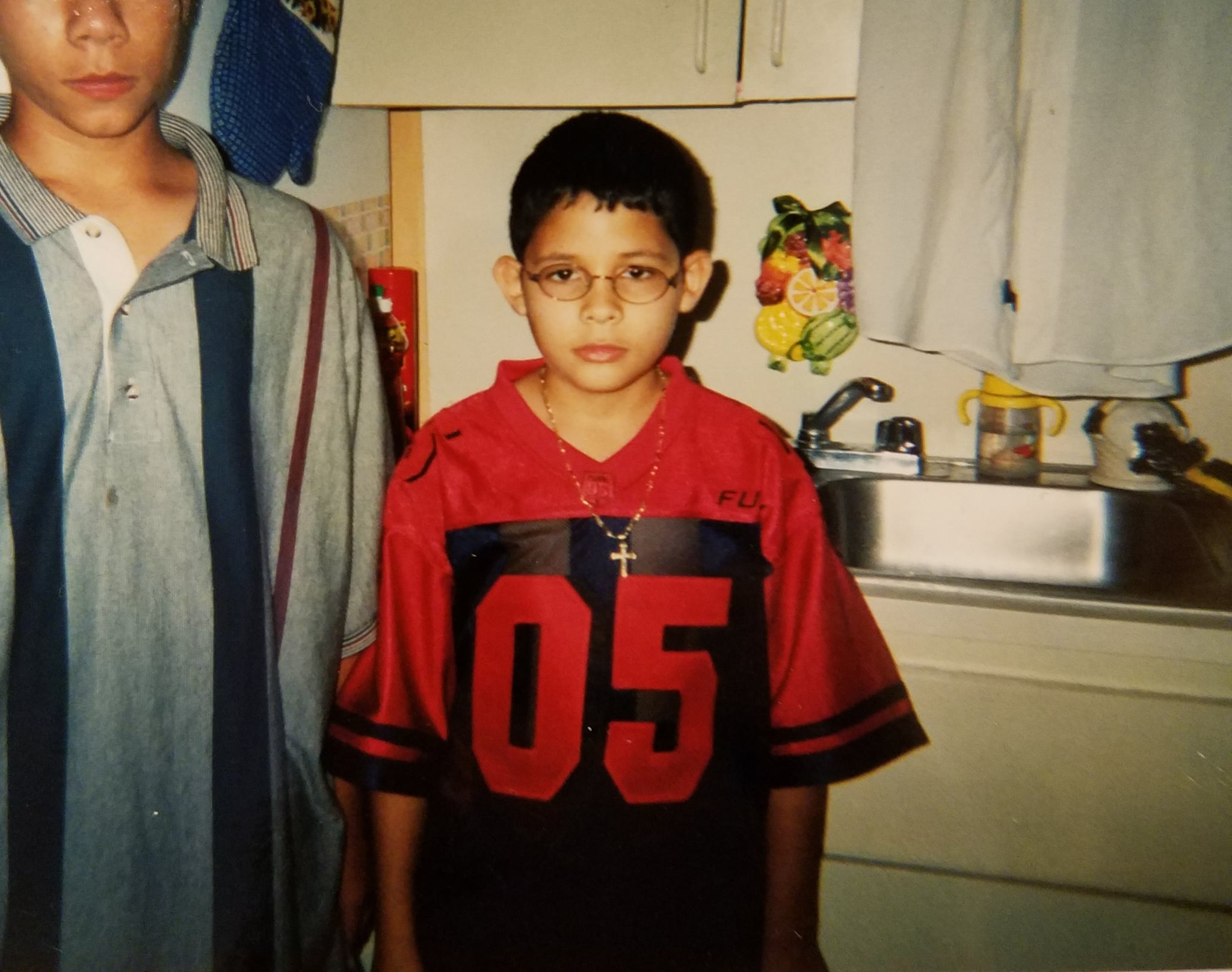 I want to believe it's as simple as: more visibility equals minds opening, equals fewer 10-year-olds sobbing on the shower floor. But that assumes that the root of homophobia is not knowing enough queer people. Just like there are a host of factors a person should take into account when making the decision to come out, there are just as many reasons some straight people hate gays. In an ideal world, after turning down my Uber driver's offer to go on a date with his niece, he called up a long-lost gay cousin and they rekindled their relationship. The truth is, we mumbled a few awkward pleasantries and didn't speak for the rest of the ride. I put myself in an uncomfortable situation by outing myself, and I can't help but wonder: what good came of it? Maybe the few laughs we had before the silence proved to him that, no matter who I like to have sex with, we share humanity. Maybe. Probably not.

A friend recently described the process of coming out as a gay Groundhog Day. Queer people are obligated to continuously come out for what feels like an endless loop, with very little change, and for seemingly no reason. It's not that I'm scared to (well, sometimes I'm scared), but I'm exhausted by the notion of telling one more stranger something they will either respond to with, at best, ambivalence and, at worst, anger. For what? My life purpose as a gay man can't be to prove my humanity to straight people. I don't want to have to come out. I want to want to.

I have tried to imagine what the perfect reaction would be to coming out. Excitement would make me feel like a circus animal. A nonreaction would minimize the work it took to finally say the words out loud. Short of handing me $20, I'm not sure there is a perfect thing to do or say. What I would love the most is to live a day when I don't have to correct someone, when I don't feel fear over what might happen next.

Until then, I embrace gay liberation activist Marsha P. Johnson's approach to coming out. According to legend, she would take the train from her hometown of New Jersey to New York City, entering as Malcolm and exiting in Greenwich Village as Marsha. She understood both the rewards and costs of self-revelation, and she chose to wait until she was safe, around supportive people, to be her bright, authentic self.

I don't come out to every person I meet, but I'm not embarrassed of who I am. Precisely the opposite. It took a long time to figure out my place in the world. It's an honor for me to let someone in.

Edgar Gomez is currently working on his first book, High-Risk Homosexual, a memoir about holding on to pride while coming of age in a culture of machismo. Following his life through snapshots set in queer spaces — from a drag queen convention in Los Angeles, Pulse Nightclub in Orlando, and the doctor's office where he was diagnosed a high-risk homosexual — his stories capture the risk of being gay and Latino, and the joy that makes this identity worthwhile. He lives in Brooklyn and is @highriskhomo across social. For more, visit EdgarGomez.net.