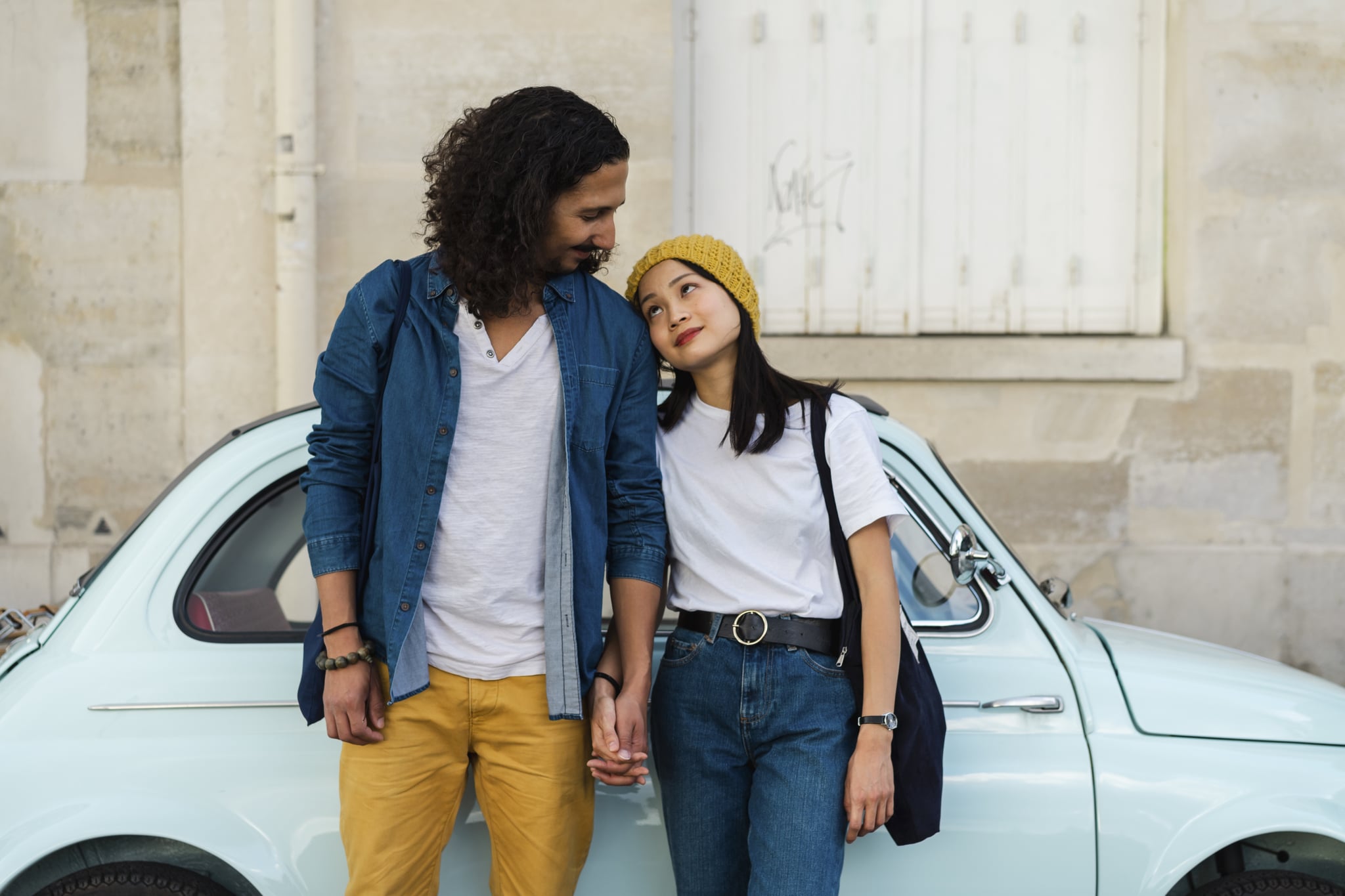 Modern dating is constantly evolving, which can sometimes make it feel like it's impossible to keep up. For so long, dating was pigeonholed into being a heteronormative man's game. While some still abide by the rules of these traditions and wait for men to ask for dates, official labels, and eventual proposals — which is totally fine if that's what you like! — this is something I personally wish to leave in the rearview mirror. That's why I made the first move on my partner of over a year now.

Do you know what the clearest move is? Asking for exactly what you want instead of playing games and hoping they'll get it.

My partner is an introvert who had never dated before when I met him. While I had limited experience myself, I still felt comfortable taking initiative when it came to making our relationship official after a few months of casual dating. Because he wasn't asking me to be exclusive, I asked him, and as scary as it was in the moment, he admitted he felt relieved when I asked. He confessed he didn't know how to approach the situation and was nervous he was reading too much into what I thought were obvious displays of interest.

I also just didn't want to wait. While you might think you're being crystal clear about your needs, your potential partner may not be able to see it. Oh, the amount of friends I've listened to over the years about how "clear" they were being toward the person they were seeing, when in reality they were confusing even me just by trying to explain it all. Do you know what the clearest move is? Asking for exactly what you want instead of playing games and hoping they'll get it.

Related:
I Chose to Be Selfish in My Relationship, and It Changed My Life

When I told my current partner that I wanted to become an official couple, it wasn't something that threw him off. It felt natural. If it feels natural for you to say you want a relationship, do it. Are you still going to be a ball of nerves before you say what you want? Of course! But will it also cut out most of that stressful and confusing "I don't know what we are" period? Yes! The key is to focus on what feels right for you instead of what society deems "normal." Asking for what you want can make the partnership feel more equal and removes a lot of the archaic practices that make women feel like a prize to be won or an object to acquire. Plus, if the person you're seeing doesn't feel the same, you can stop wasting your time and move on.

Making the first move isn't a sign of weakness or a sign that your potential partner doesn't care enough about you to ask you to take the next step in your relationship. Often, it just comes down to them being cautious with their heart or being insecure.

I planned a whole speech to say to my partner when I wanted to ask him to become official, but I didn't even make it through the second sentence because we immediately agreed we were on the same page. Be active, and ask for what you want. You deserve it.