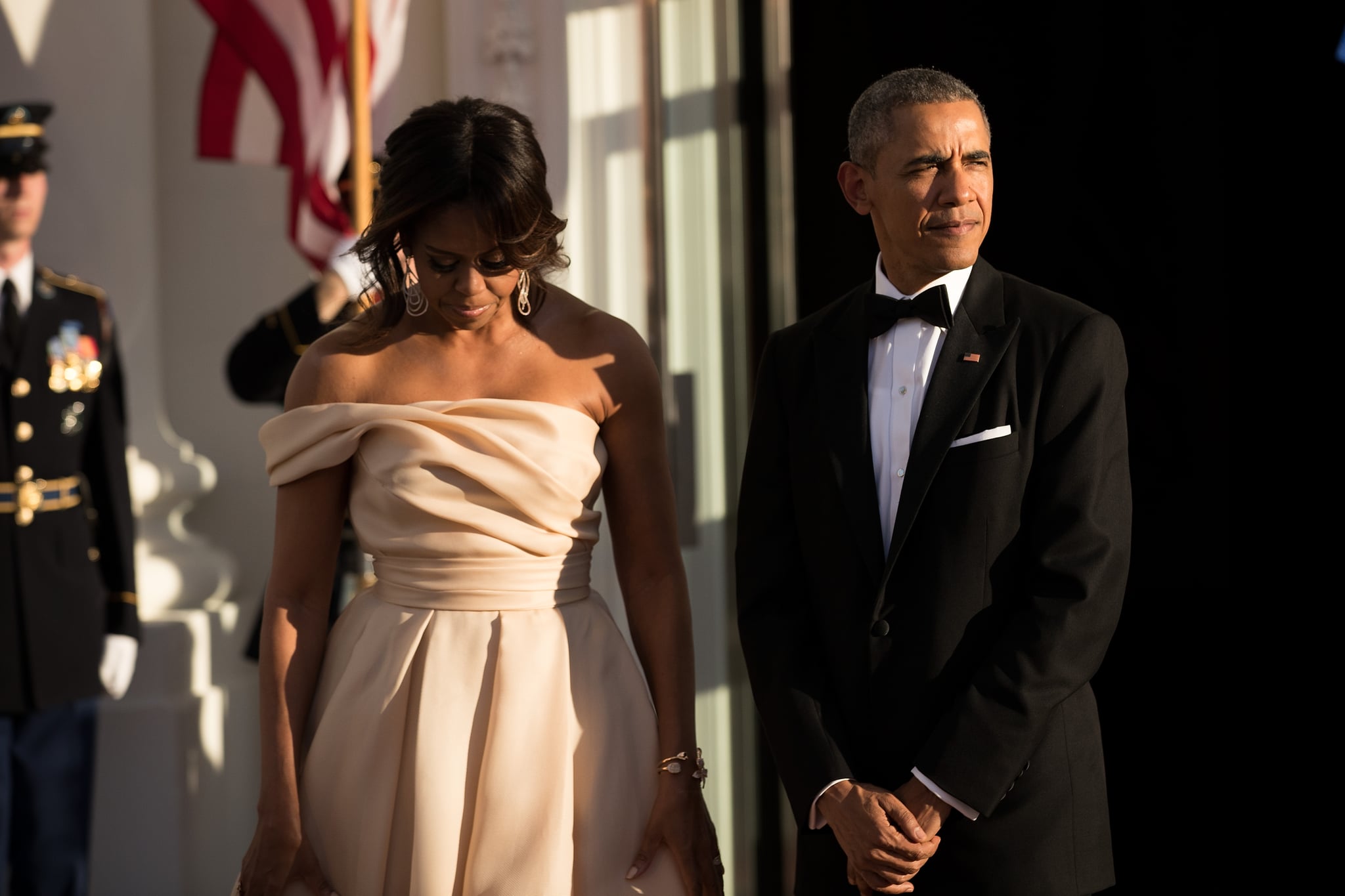 In the wake of last month's deadly shooting at Marjory Stoneman Douglas High School, Barack and Michelle Obama wrote a succinct yet moving letter to comfort the students of Parkland, FL, and offer them positive words of encouragement. The handwritten note, exclusively obtained by Mic, echoed what's likely crossed the minds of many Americans since the tragic event occurred — that the survivors have exhibited admirable resilience while working toward making gun control a reality.

"We wanted to let you know how inspired we have been by the resilience, resolve and solidarity that you have all shown in the wake of unspeakable tragedy," the letter began. "Not only have you supported and comforted each other, but you've helped awaken the conscience of the nation, and challenged decision-makers to make the safety of our children the country's top priority."

The former POTUS and FLOTUS ended their joint message on a motivating note, expressing their faith in the students' ability to kick-start necessary gun control measures, despite the government's slow-moving nature. "Throughout our history, young people like you have led the way in making America better," they wrote. "There may be setbacks; you may sometimes feel like progress is too slow in coming. But we have no doubt you are going to make an enormous difference in the days and years to come, and we will be there for you."

Leave it to our former president and first lady to deliver the thoughtful and empathetic address we needed to read. 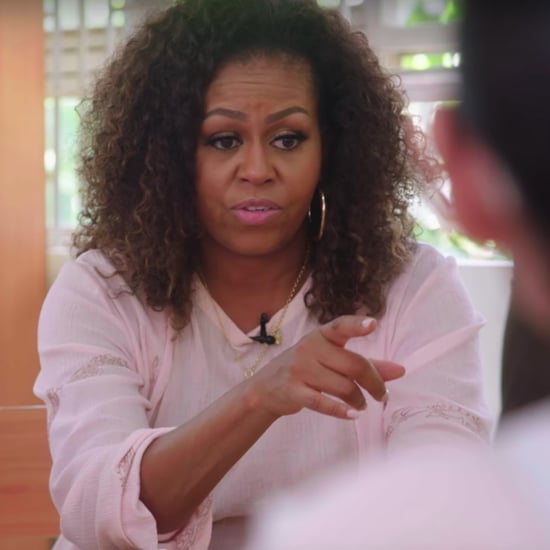 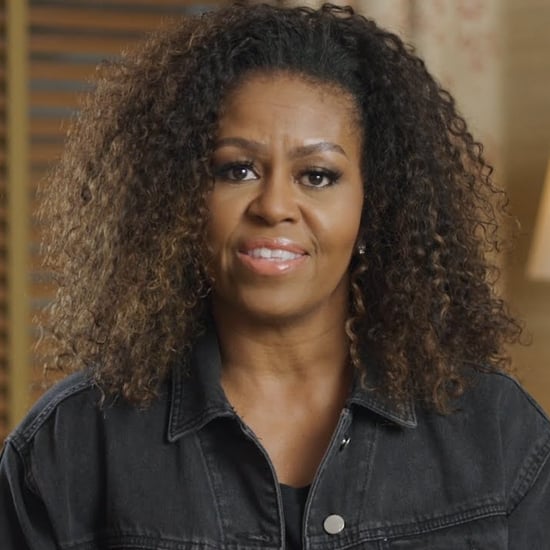 Healthy Living
No Matter Your Age, Michelle Obama's Body-Image Advice Is on Point and Refreshing
by Tamara Pridgett 2/14

Oscars
ICYMI, the Obamas Won an Oscar! Here Are Their Gracious Reactions
by Hedy Phillips 2/10