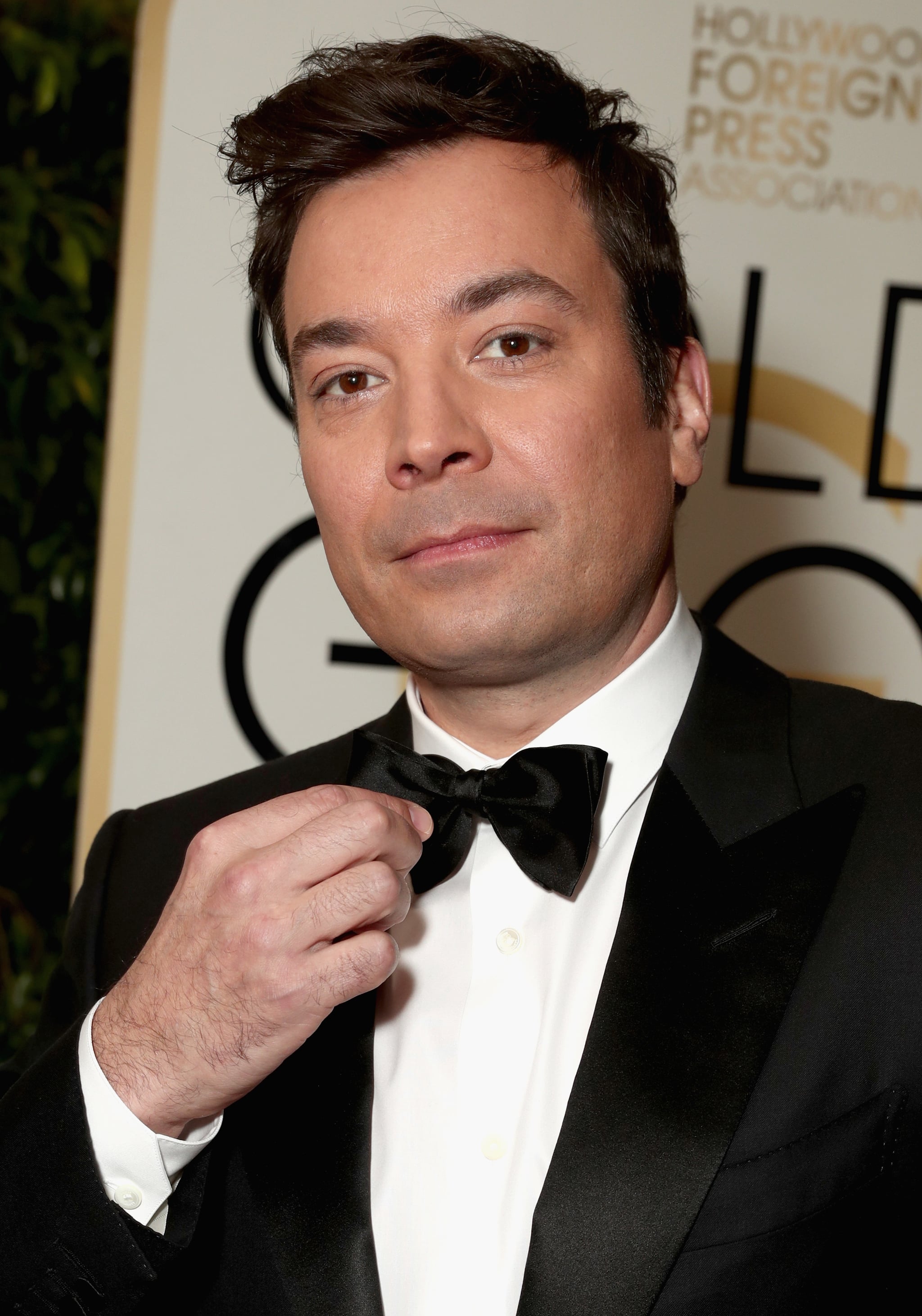 During any election year, award show jokes are bound to get political — but especially this election year. Golden Globes host Jimmy Fallon promised plenty of Donald Trump jokes, and he didn't disappoint. Here are the political punchlines that made us LOL at the 2017 awards.

"Hollywood is crawling with foreigners, and if you kick 'em all out, you'll have nothing to watch but football and mixed martial arts, which are not the arts."

"This is the Golden Globes. One of the few places left in America that still honors the popular vote."

"You may remember Manchester by the Sea as the only thing in 2016 that was more depressing than 2016."

"Tonight's results have been tabulated by Ernst & Young & Putin."

"The show has so many plot twists, a lot of people are wondering what would have happened if King Joffrey lived. We'll find out in 12 days."

"I suppose [my win is] made more amazing by the fact that I'll be able to say that I won this at the last ever Golden Globes. I don't mean to be gloomy. It's just that it has the words 'Hollywood,' 'foreign,' and 'press' in the title. I also think that to some Republicans, even the word 'association' is slightly sketchy."