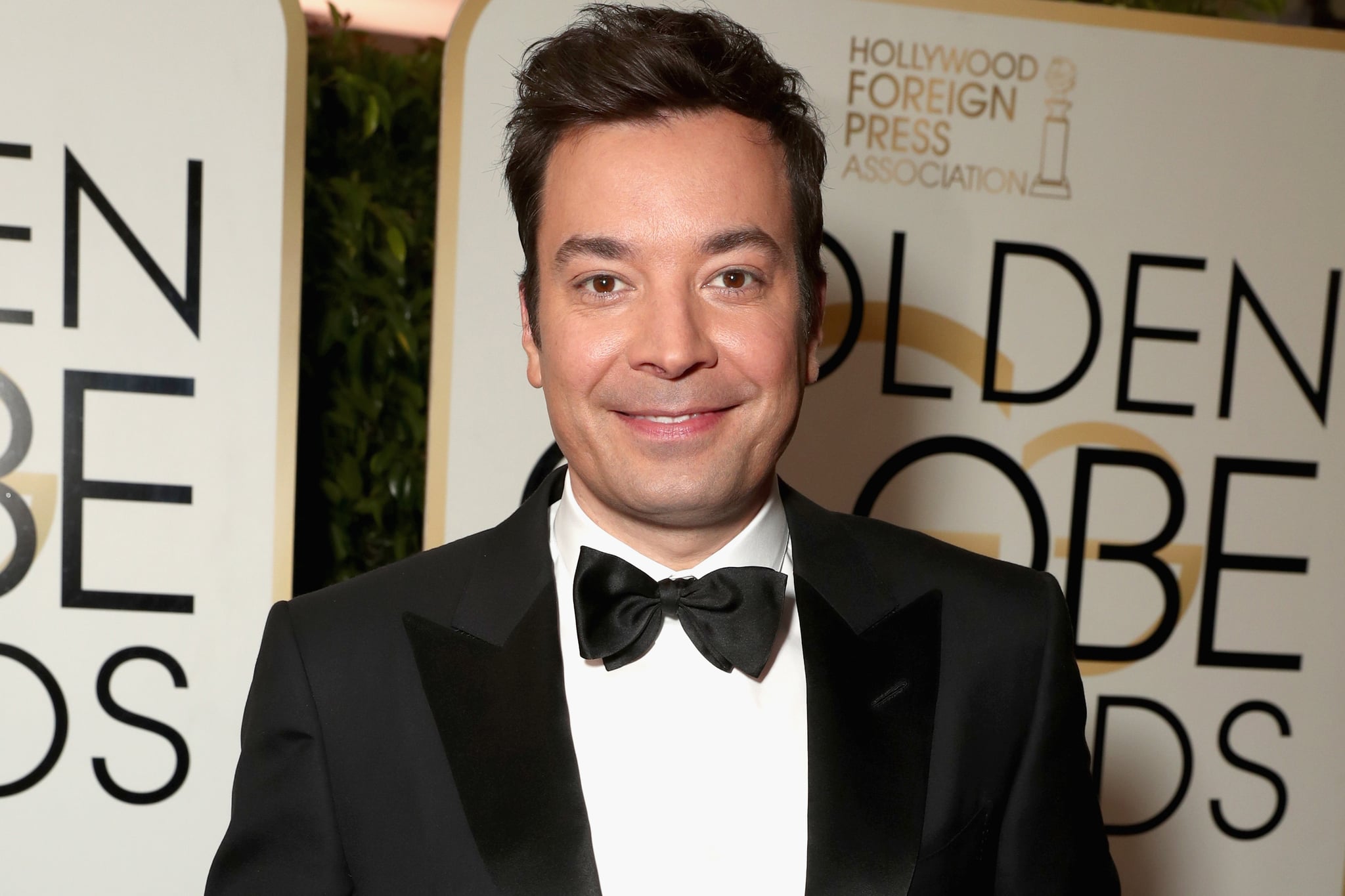 Jimmy Fallon showed off his hosting chops once again during Sunday's Golden Globe Awards. His opening number was stupendous, and despite a teleprompter malfunction at the top of the show, Fallon swiftly regained his composure. He delivered a monologue that hit on politics, the many stars in the room, and, unfortunately for Ben Affleck, Batman v Superman. Once the show got on the road, he popped out for a few one-liners. Though we could have used more of him altogether, we did enjoy what little of him we got. Here are his best jokes throughout the show!