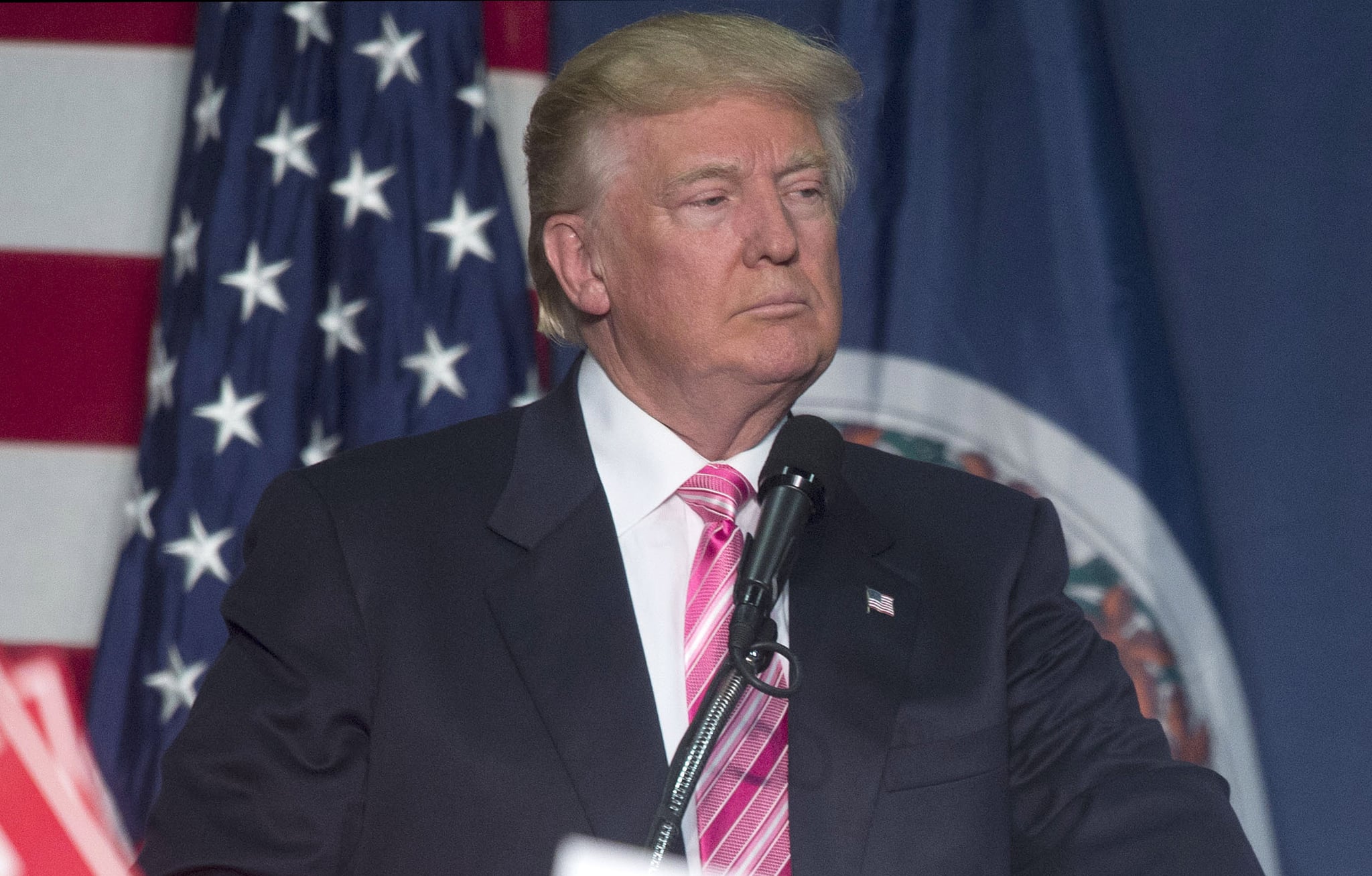 On Thursday, the GOP presidential nominee made controversial comments when he addressed black voters, saying they were unemployed and living in poverty. "What do you have to lose by trying something new, like Trump?" he asked a crowd of mostly white supporters during the rally in Michigan. He continued to pose the same question throughout the weekend and on Monday, he expanded it to include Latino voters.

"I ask you this, I ask you this — crime, all of the problems — to the African Americans, who I employ so many, so many people, to the Hispanics, tremendous people: What the hell do you have to lose? Give me a chance. I'll straighten it out," he said from Akron, OH, reports the Washington Post.

Shortly after, Navarro, who immigrated to the US from Nicaragua, answered his question. "I think what we have to lose is our dignity, our sense of self-worth," she said, addressing Trump's well-documented racist remarks about Latinos and immigrants throughout the course of his presidential campaign. Watch the full clip:

.@ananavarro's answer to Donald Trump: "What we have to lose by voting for you? Our dignity." https://t.co/rb3lOdtGTV

Many people on Twitter were quick to praise her comments:

@ananavarro in response to #trump "what do we have to loose? Our dignity." This should be made into signs and handed to every minority.

@ananavarro : "What do we have to lose voting for Trump? OUR DIGNITY" Amen sister! 🙌🏼 #donlemon

Way to go Ana Glad you tell it like it is.I am a white female and I agree with everything you said.Trump is trash