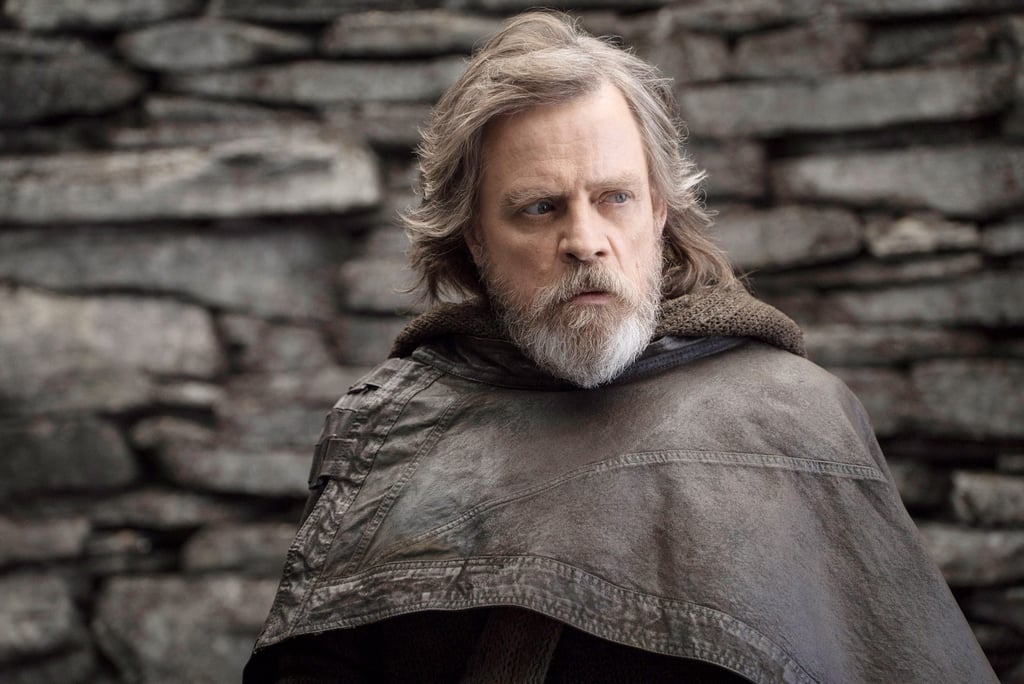 On Aug. 9, Mike Pence made a new announcement at the Pentagon: The Trump administration has decided to establish a "Space Force" as the sixth branch of the US military in order to maintain dominance in space. The new department could launch, so to speak, as soon as 2020. True to form, Donald Trump promoted the initiative on Twitter with a perfunctory (and enthusiastic) declaration.

Space Force all the way!

Almost immediately, Twitter blazed with savage reactions. I mean, the idea of a galactic military is already pretty wild as is, but when you call it "Space Force," the jokes write themselves. Chief among the responders was notable space Jedi Mark Hamill, who seized the opportunity to make a cheeky reference to Star Wars: Episode IX. It's not the first time Hamill has roasted Trump on the social media platform, either; he already destroyed a staffer, jabbed at Trump's turnover rate, and offered a pretty choice description of Trump's cabinet.

Naturally, Hamill wasn't the only one to poke fun at "Space Force," not by a long shot! We tossed in an extra handful of funny jokes, just for good measure.

Paris Hilton
19 Quotes Paris Hilton Blessed Us With in Her New Cooking Show, Including "These Spoons Are Brutal"
by Caitlin Gallagher 1 day ago

Animal Videos
When Its Owner Burned Muffins, This Cat Knew the Smoke Alarm Was "Not a Drill"
by Alessia Santoro 1 day ago