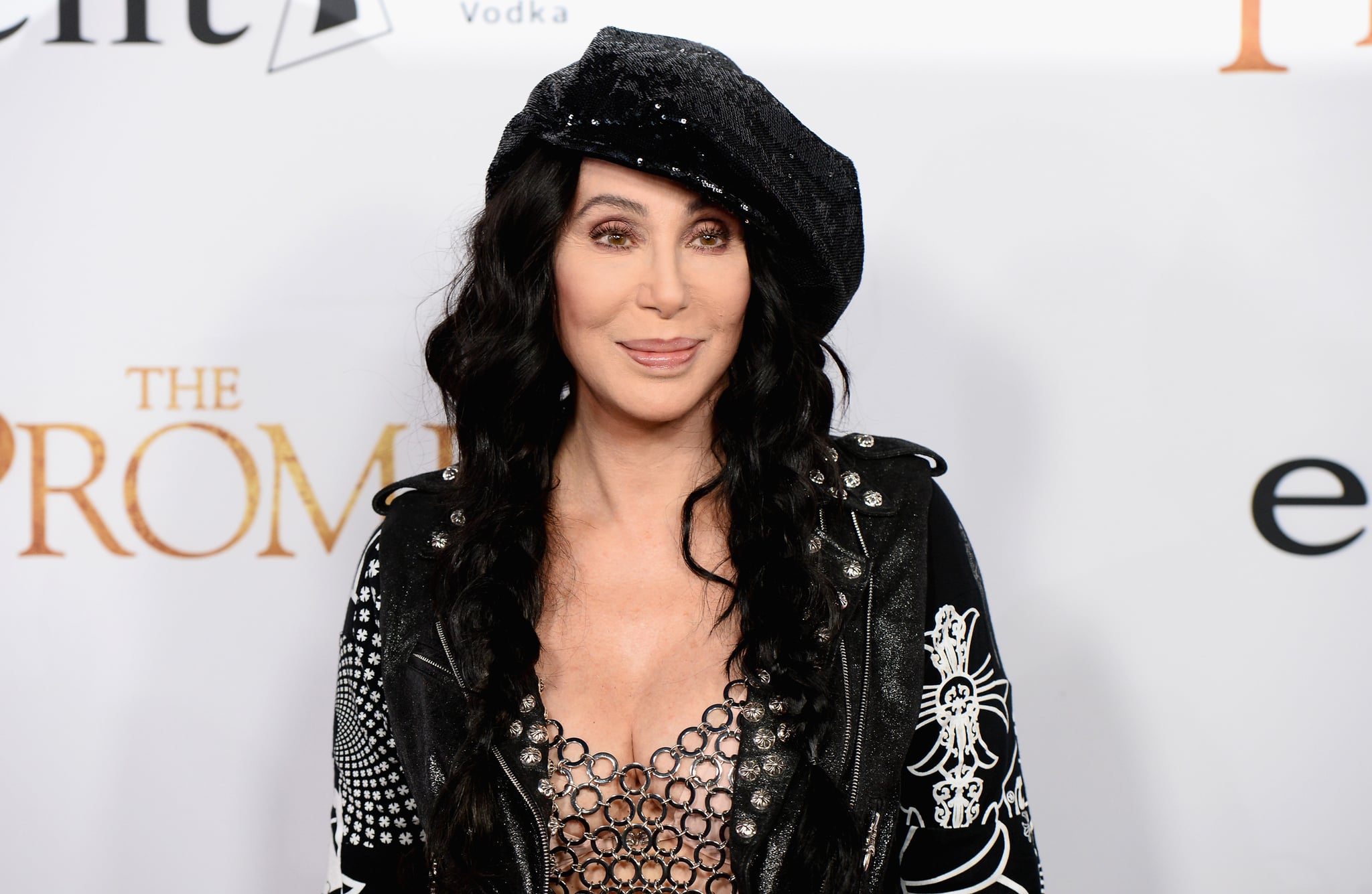 After the House GOP managed to (barely) pass a new healthcare bill called the American Health Care Act, many concerns emerged about the "preexisting conditions" that insurance companies could begin charging premiums for should the bill become law, including (but not limited to) asthma, C-section births, and sexual assault. Filled with outrage about the AHCA's passing, Cher took to her favorite social media platform to express her concern for those less fortunate.

#TRUMPCARE IS SURVIVAL OF THE FITTEST HEALTHCARE‼️HUGE💰GIVE AWAY 4 THE RICHEST 2% OF AMERICANS😡DONT BELIEVE REPUBLICANS,THEY DIDNT READ BILL

In her own manner of communication, Cher expressed frustration that, while she has insurance for her own asthma, the new bill would make it more difficult for others suffering from the same affliction (including the elderly and young kids) to find affordable coverage. She also tweeted her anger that the "survival of the fittest" healthcare bill would affect "battered women" (assault survivors) and suggested that the members of Congress who voted for the bill didn't read it beforehand.

Cher also took the chance to express her severe disapproval for President Donald Trump, even throwing out ideas for a "Trump NO Care" tank top and comparing Trump to the Antichrist character, Damien, from The Omen. It was a wild ride.

TRUMP “HAD ”TO DO HEALTHCARE FIRST,BECAUSE HE NEEDED 1 TRILLION HE STOLE FROM POOR, SICK,& DYING,2 GIVE TAX CUTS TO TOP 2%

🚽IS LIKE,.IF DAMIEN GREW UP, HAD A RARE DISEASE THAT TURNED HIM🍊&HIS HAIR IN2 YELLOWISH
COTTON CANDY‼️DONALD TRUMP IS DAMIEN GROWNUP,& POTUS pic.twitter.com/6zYEgo8pEq

After people began misinterpreting (and misreporting) the singer's original tweet about health care and asthma, Cher set the record straight.

FOR THE RECORD…
I HAVE ASTHMA…“AND”,..I HAVE HEALTHCARE FROM MY “UNIONS”‼️

She also had precisely zero time for game-show-host-turned-inflammatory-far-right-podcaster Chuck Woolery, one of the many who took Cher's original tweet and turned it into an opportunity to mock her for caring about health care while wealthy.

WHO IS CHUCK WOOLERY⁉️
Some guy named chuck woolery is lying about a twt I posted.
I said “I have asthma & Healthcare”.
I fear 4 others💔

While Cher's method of expressing her political discontent is certainly eccentric, there's no denying that she has a point: based on the new insurance allowances, premiums will go up for asthmatic patients and assault survivors if the bill passes in the Senate in its current form. If that's not something straight from a horror film, we don't know what is.

Penn Badgley
"He Knows Me!!!": Cardi B and Penn Badgley's Mutual Appreciation For Each Other Is Adorable
by Chanel Vargas 3 days ago