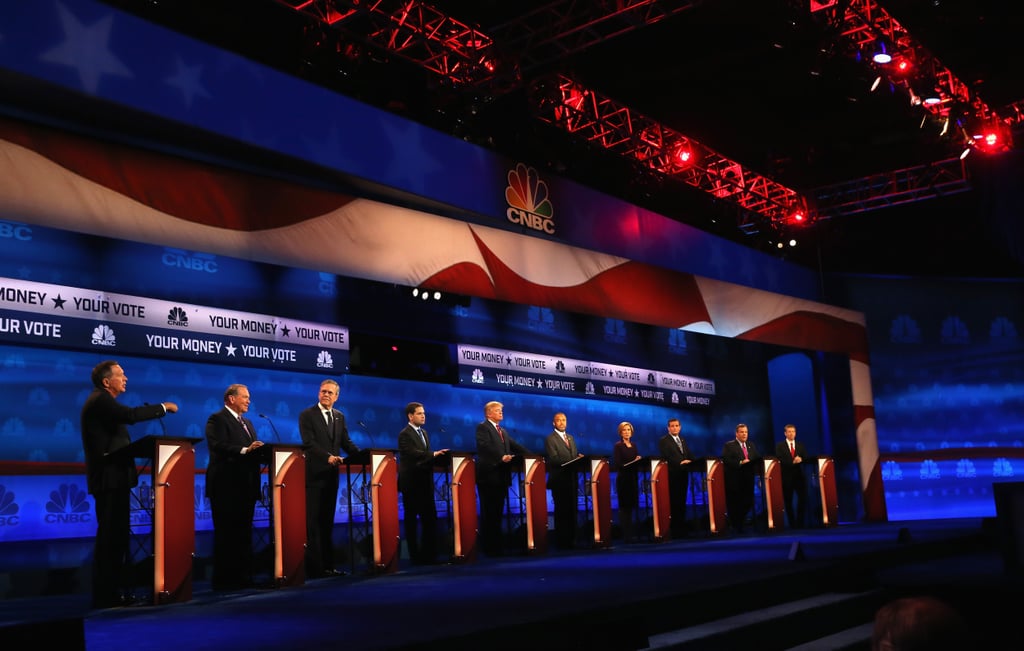 On tax codes and his friend Gary:

I'm a liberal, and my dad is a conservative. But he's the type of conservative I love talking politics with: he's smart and informed, and he's a social liberal who favors legalizing marijuana and supports abortion rights. Also he understands way more about Social Security and Wall Street than I do. But the fact remains that he is a registered Republican. I asked him, which of the current Republican candidates would you want to vote for? He thought for a minute and said, "None of them. We really need a third party." So as we watched the debates this week, more than 1,000 miles apart, I asked him to keep a running commentary of his thoughts. Thus I bring you: sh*t my dad says about the debates.