As many ranking Republicans have either pulled their support from Donald Trump or condemned him for the Trump tapes, the GOP is seeming more like a sinking ship than ever before. So it's only fitting that The Daily Show recast Titanic and named it #GOPTitanic. Trevor Noah has been on a roll recently with his dismantling of the GOP, and #GOPTitanic is no different — if only it were a real remake. Take a look at the characters, including Jeb Bush as the "sad, old couple" and House Speaker Paul Ryan as the captain of the ship (obviously).

Beauty Interview
The Beauty of Disability Pride Month — Join Us For a Chat With Molly Burke, Lolo Spencer, and Xian Horn
by Charisandra Perez 7/23

Summer Olympics 2021
Olympics Fashion: The Opening Ceremony Uniforms Are Being Compared to ALL of the Things
by Sarah Wasilak 7/23 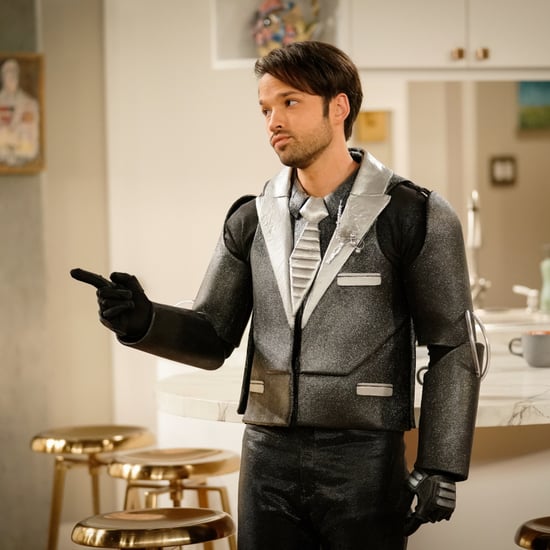 Twitter
Nathan Kress Gave Us the Download on iCarly, Directing, and Why the Cast Love Bo Burnham
by Charisandra Perez 7/06