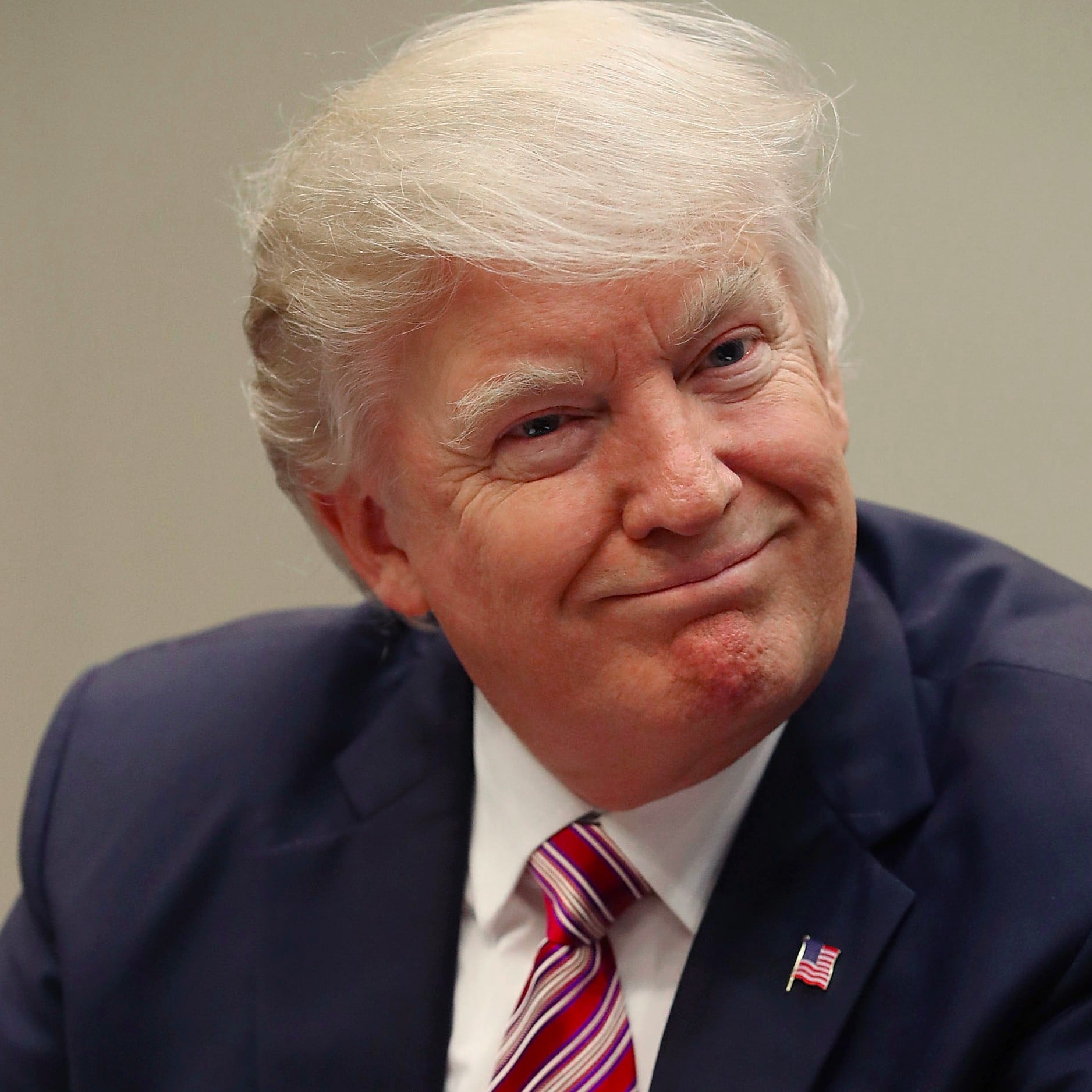 President Donald Trump's tweets from before he was president are not doing him any favors. As the House Republicans push to pass their healthcare proposal through Congress, Trump's 2014 tweet is especially relevant.

It’s Thursday. How many people have lost their healthcare today?

On Jan. 9 2014, Trump tweeted, "How many people have lost their healthcare today?" intended as an apparent jab at President Barack Obama's Affordable Care Act premiums. But the question is bitterly ironic given how many Americans stand to lose their health insurance under the American Health Care Act: a whopping 24 millions will be uninsured under the GOP's plan, according to a nonpartisan Congressional Budget Office review of the plan.

People on Twitter were swift to point out this projected figure to the president — here are a few reactions:

@realDonaldTrump roughly 24 million. And you're to blame for that.

.@realDonaldTrump The @GOP is working on taking all of it from 24 million today, and essential parts of is from everyone.

@SauvignonRick This is kind of amazingly accurate even 3 years later. 👏🏻

Health
Is It Safe to Eat Oranges in the Shower? We Fact-Checked TikTok's Latest Trend
by Melanie Whyte 12 hours ago