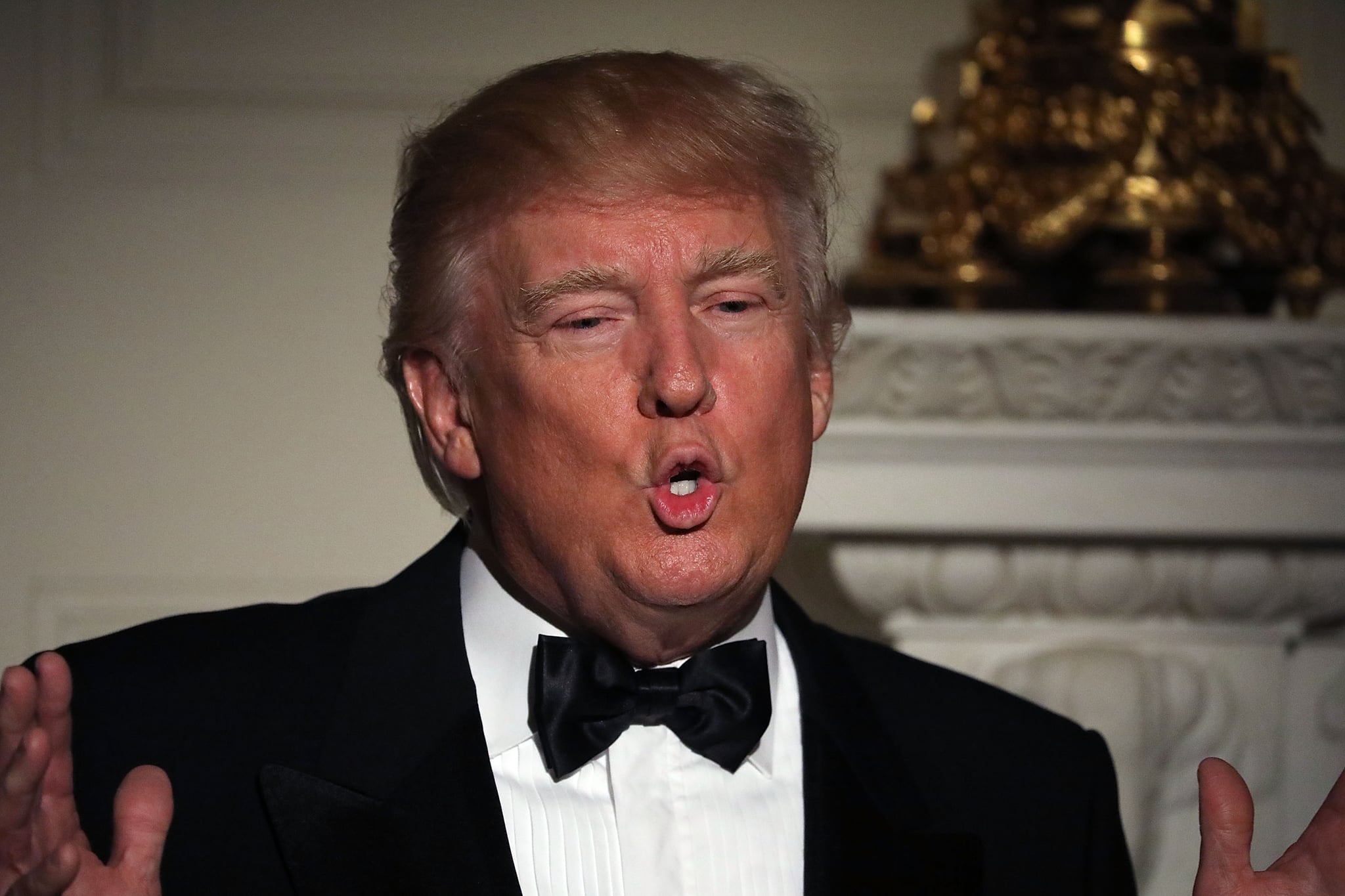 President Donald Trump's Twitter antics have been a topic of conversation for a long time. Now one of his old tweets about the Oscars is resurfacing, and we promise you're going to want to retweet. Following the 2015 Academy Awards, which were hosted by Neil Patrick Harris, Trump had a lot of thoughts not only about the show, but also about President Barack Obama. "The Oscars are a sad joke, very much like our President," Trump tweeted. "So many things are wrong!"

The Oscars are a sad joke, very much like our President. So many things are wrong!

On the night of the 2017 Oscars, the tweet, again, went viral since many think our current president is the one who is a "sad joke" . . . and we wouldn't be surprised if it makes the rounds again this year, in 2018.

Donny, it looks like you posted this two years too soon. LOL. Sad!

Following Trump's criticism of the 2015 Oscars, he suggested a host for the 2016 show: himself. He later took to Instagram, recording a video telling the Academy that he should be the host of the show. While Trump didn't get to fulfill his dream of hosting the Oscars, he landed a larger hosting gig: the presidency. The reviews aren't looking too good for him so far.