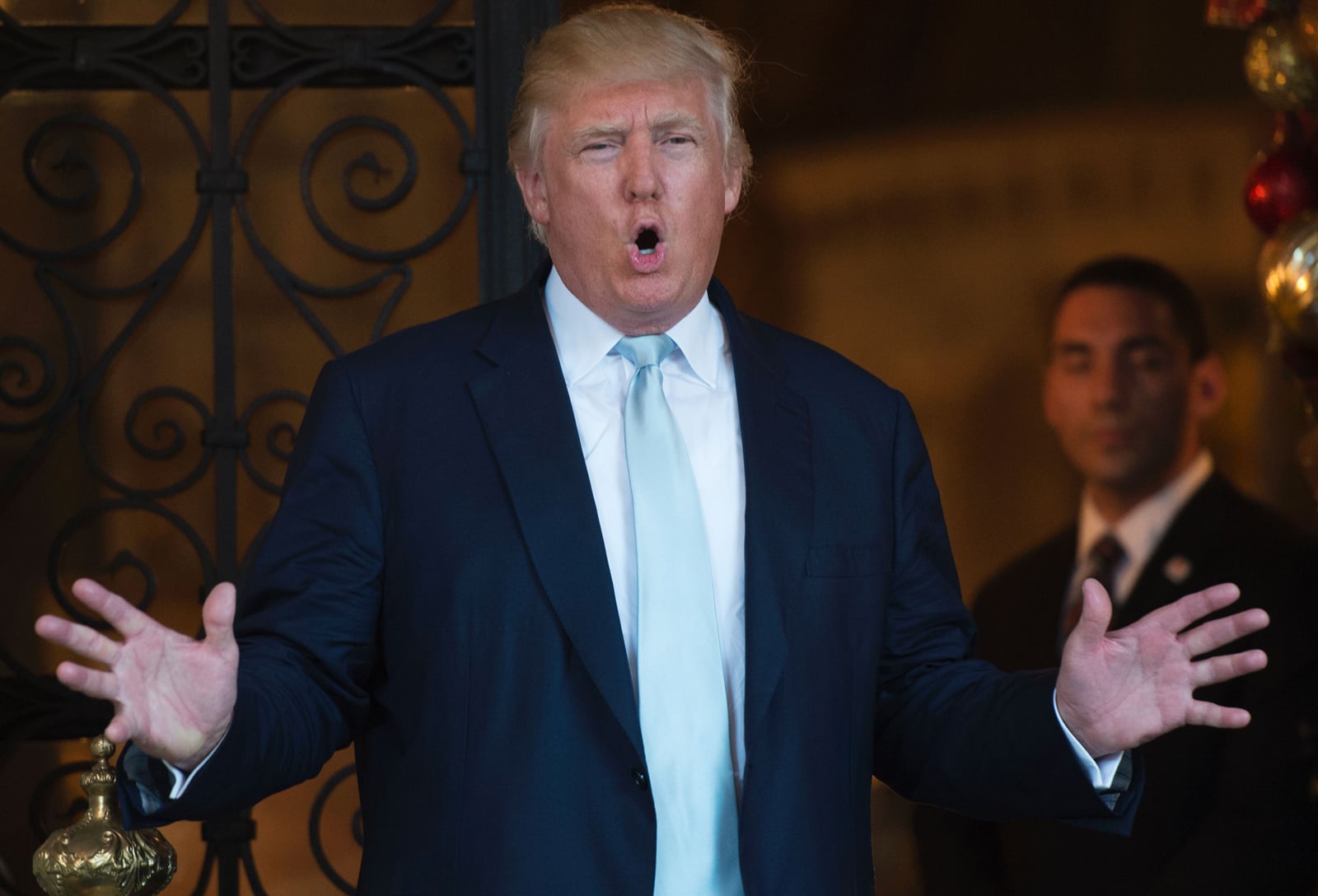 Great move on delay (by V. Putin) - I always knew he was very smart!

Following news that President Obama was expelling 35 Russian "intelligence operatives" from the country in response to findings that Russia interfered in the US presidential election, Putin said he would not "stoop to Barack Obama's level" and remove American diplomats from Russia — at least not until Trump takes office in January — according to The Independent. (Obama also said he'd be closing two Russian intelligence agency compounds in Maryland and New York.)

Trump pinned his tweet calling Putin's decision a "great move," giving it a prominent place on his account. Many were quick to point out the danger in Trump siding with Putin:

Watching Trump AGAIN praise Putin while his staff insults the American intelligence community is one of most horrifying moments of my life.

.@realDonaldTrump Don't you think it might be more appropriate for you to praise the American president instead of the Russian president?

To be clear, @realDonaldTrump is siding with America's greatest adversary even as it attacks our democracy. Never grow desensitized to this. https://t.co/tNSlkNPBgt

Anyway I'm sure it's completely fine that the incoming president is a dictator's fanboy.