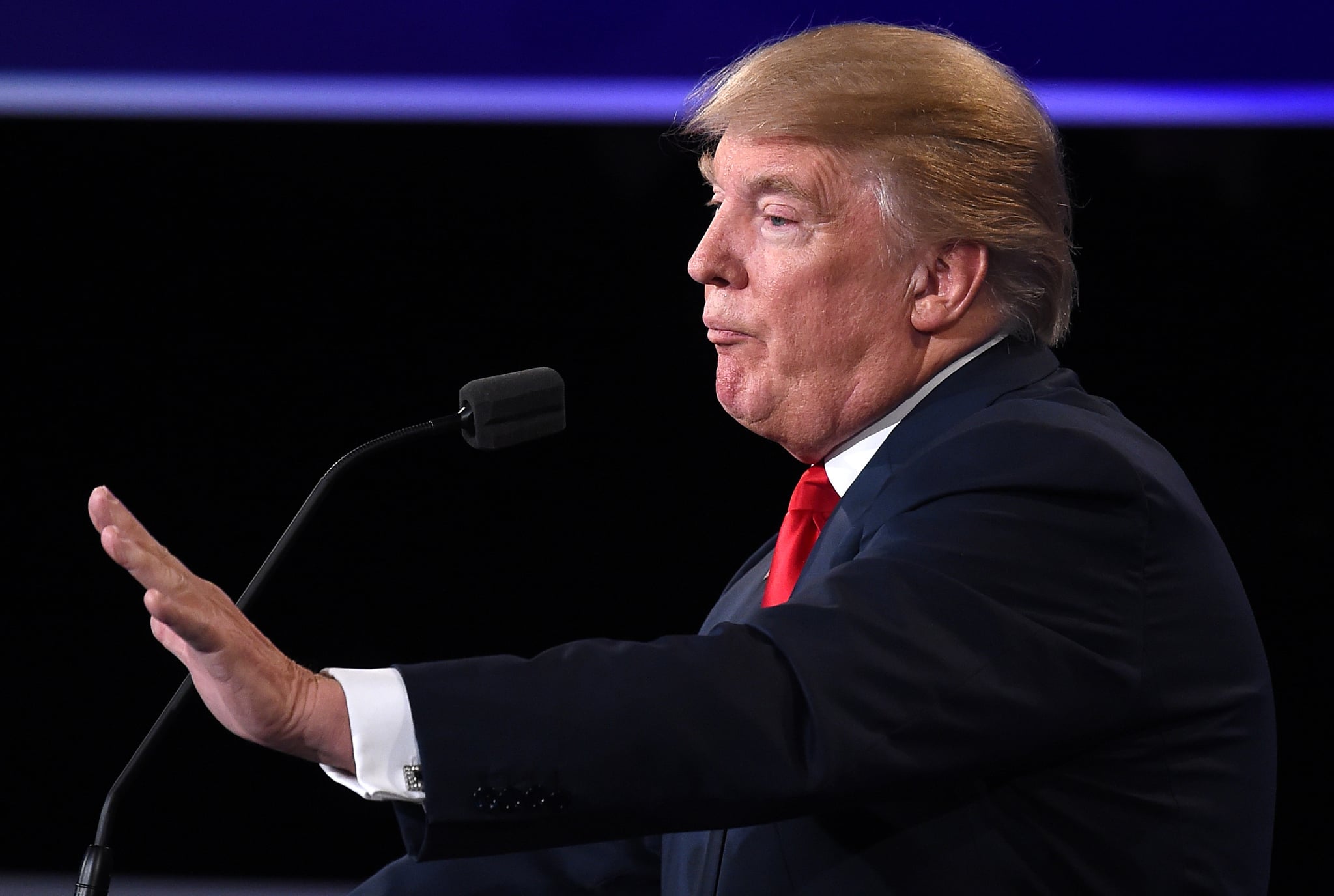 During Wednesday night's debate, Donald Trump suggested he might not accept the results of the presidential contest. Maintaining his unsubstantiated claim that the election is "rigged" against him due to voter fraud, Trump told moderator Chris Wallace that he would assess the outcome "at the time" in order to keep us "in suspense." At a campaign stop in Ohio Thursday, Trump doubled down on his statement from the debate. "I will totally accept the results of this great and historic presidential election," Trump declared with a pause, "if I win."

Dismissing the election as rigged is an affront to the democratic process, but it's especially dangerous because it risks centuries of peaceful transference of power; it could ignite furor in his supporters. As Micah Zenko, a senior fellow at the Council on Foreign Relations who specializes in conflict resolution, points out: rejecting an election's outcome signifies political instability and violence.

In developing world, refusal to accept election outcomes an early warning sign of political instability/electoral violence. True in US too. https://t.co/HTtDmCUQol

Trump's campaign is built upon preying on fear: he has deemed Mexicans criminals, referred to black people in an offensive manner, argued for a ban on Muslims entering the country, praised dictators . . . the list goes on. By stoking populist anxieties, Trump has amassed an apoplectic following — one that would support him if he did indeed refuse to concede.

No one can predict what exactly would happen if Trump and his supporters contend a fixed election if he loses. But looking at his rallies as an indication, violence is possible. Despite his claims that President Obama and Hillary Clinton conspired to incite altercations at his rallies, more than one of Trump's campaign speeches have encouraged use of force. And when a former Klansman, David Duke, endorsed Trump, he declined to disavow Duke, presumably because it might alienate potential voters.

Trump is challenging one of the core foundations of our country.

Perhaps even more distressingly, Trump has implied Clinton might be assassinated if she were elected president . . . twice. At this point, Trump can say almost anything and the American people would not be surprised — so if he does contend the election, we know we've been warned. What we don't know is the consequence that might follow.

Democracy is based upon the principle that the people and the electoral college elect the next president. When Trump challenges the validity of that precedent, he challenges one of the core foundations of our country. Indeed, he could learn a lesson in handling defeat with grace from George H.W. Bush after he lost the election in 1992.