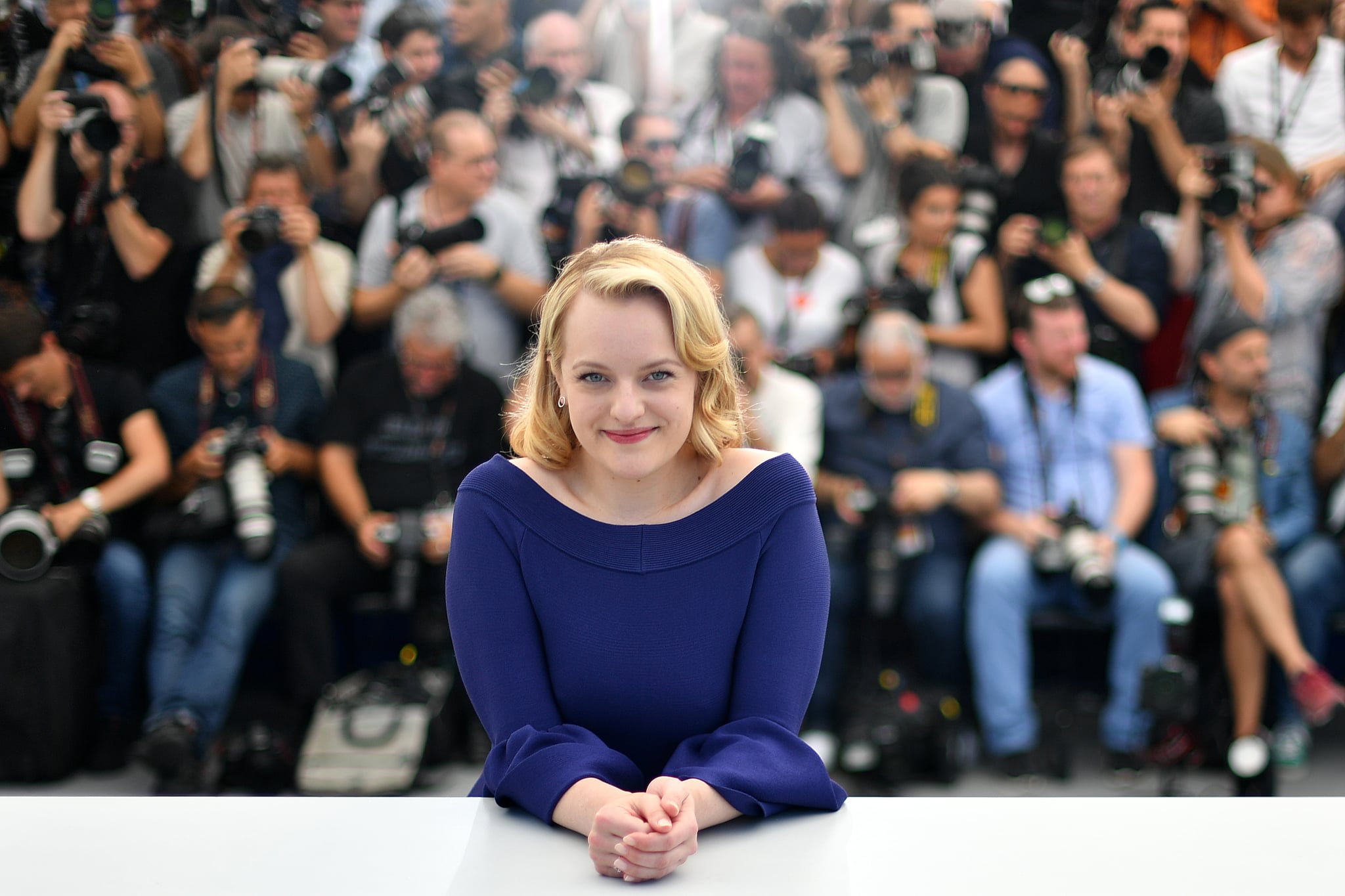 A day after Elisabeth Moss won an Emmy for her work in The Handmaid's Tale, we learned that she will be starring in another project focused on women's rights. Her upcoming movie Call Jane is based on the story of an underground network of women who provided abortions in the 1960s. The film is being directed by Simon Curtis (My Week With Marilyn) and production is set to begin in early 2018. Here's what to know about the remarkable true story of — and real women behind — the Jane Collective.

Before the Supreme Court cast its historic vote on Roe v. Wade in 1973, abortion had long been illegal in the United States. The procedure was officially criminalized around 1880. According to Leslie Reagan, an expert on the history of abortion, this was the result not just of a moral stance on abortion and concern about its health risks, but also part of a broader political effort to limit a budding women's rights movement.

Of course, the law did not deter women from seeking abortions — but it did make the procedure less safe. Abortions were performed in secret, oftentimes without the aid of a doctor or nurse. In the 1930s, the Great Depression led increasing numbers of women to seek illegal, and hence often risky, abortions in an effort to cope with dire economic conditions.

In the 1950s and '60s, the Guttmacher Institute estimates that between 200,000 and 1.2 million illegal abortions took place, accounting for at least 18 percent of pregnancy-related deaths during those years. Low-income women and women of color were the most affected, being the least likely to have the resources to pay for a safe operation or the ability to travel to other countries where abortion was legal. As author Patricia G. Miller has written in her book The Worst of Times, complications from botched or self-inflicted abortions were so common that most major hospitals had a "septic abortion ward."

How the Jane Collective Was Created

The Jane Collective was founded in 1969 and was active until abortion was legalized in 1973. In 1965, Heather Booth, a student at the University of Chicago, learned that a friend's sister was pregnant and "nearly suicidal." Booth successfully found a doctor who would be willing to perform an abortion. She was subsequently flooded with so many similar pleas for help that she decided to get organized with other women in Chicago and founded the Abortion Counseling Service of Women's Liberation in 1969. The group gained the code name "Jane" in underground circles and eventually grew to have around 100 members.

Initially, after offering abortion counseling, the Jane Collective secretly brought women to a safe house — sometimes even blindfolding the patients to ensure anonymity — where a doctor performed the procedure in safe conditions. Eventually, a small number of its members learned how to perform abortions themselves, which gave them more freedom and enabled them to keep costs down for the patients. One of the members, Laura Kaplan, has written that the group helped more than 10,000 women during its existence.

In 1972, seven members of the Jane Collective were arrested after a raid by law enforcement. They were indicted, but the charges were dropped after Roe v. Wade was decided by the Supreme Court. Once abortion became legal, the group disbanded, its services no longer needed. Heather Booth continues to work as a political activist to this day.

In 1998, a documentary was made about the Jane Collective, and another feature film about the group, the indie Ask For Jane, reportedly began production in New York this Summer.

Why This Story Matters Today

Although abortion has been legal in the United States for more than four decades and the Supreme Court overturning Roe v. Wade is highly unlikely, access to the procedure has been greatly limited due to a wave of state-level legislation in recent yeas. Conservative politicians continue to work to make it harder for women in certain states to find a doctor or facility that performs abortions. Texas is one of the worst offenders. In 2013, the state instituted a law that required doctors in abortion clinics to have hospital privileges and for clinics to follow unrealistic and often prohibitively costly hospital-level standards, which forced half of the state's 40 clinics to shut down. Although the law was overturned by the Supreme Court in 2016, Republicans in Texas are now pursuing other paths to restrict abortion, such as trying to pass a bill that would revoke most abortion doctors' medical licenses.

Meanwhile, on a national level, President Donald Trump has suggested women should be "punished" for abortions and signed legislation in April to cut funding to Planned Parenthood, one of the largest providers of women's health care in the country. Trump's budget also proposes to cut all federal funding to the organization.

These actions by state politicians and the federal government to limit access to abortion reveal how fragile the rights guaranteed by Roe v. Wade remain. Now is a fitting time to commemorate the true story of the Jane Collective with a film — both as a reminder of how things used to be and as a reminder that the fight for agency over our own bodies is far from won.

Summer
Headed Back to Theaters This Summer? These 28 Movies Will Be Waiting For You
by Amanda Prahl 12 hours ago