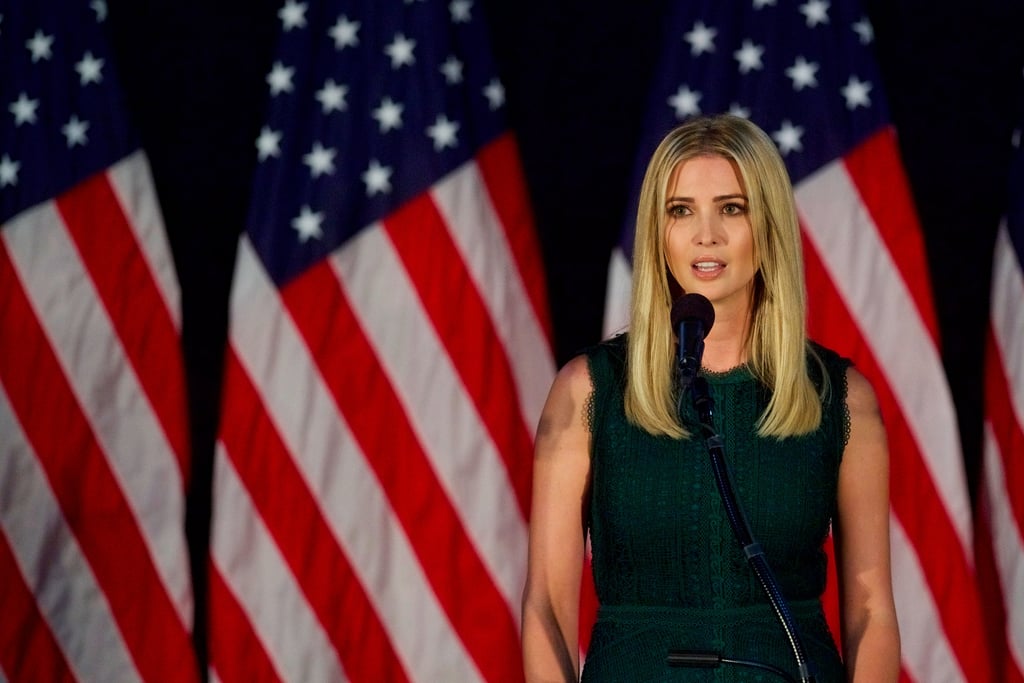 Ivanka Trump is known for selling out her women's apparel with ease, but following a heated election cycle where her father, Donald Trump, said many controversial things, Ivanka has found herself facing sharp criticism. People have taken to Amazon to leave snarky reviews under her Issa boots line to express their disappointment with her father's troubling campaign rhetoric. See some of the shadiest reviews ahead.