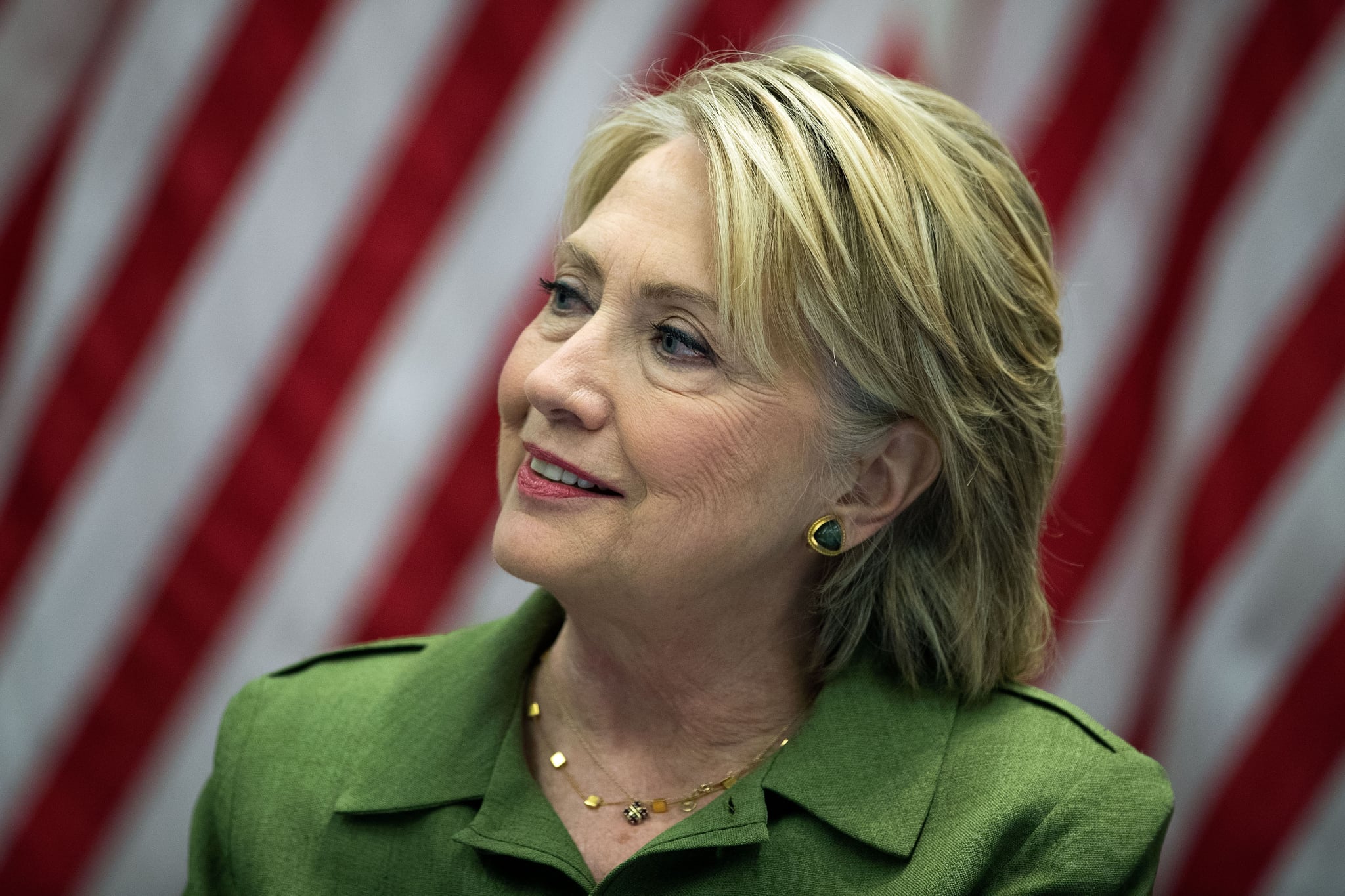 Garrison Keillor, a famous author and outspoken Democrat, shared his opinion in a viral Facebook post about how Hillary Clinton has been treated with unusual scrutiny throughout her campaign. Catalyzed by Clinton's recent pneumonia diagnosis and the sexist double standard she's faced, Keillor said she's "required to run for office wearing concrete shoes."

. I saw Hillary once working a rope line for more than an hour, a Secret Service man holding her firmly by the hips as...

Keillor gave anecdotes about the Democratic nominee, such as when he sat next to her during a dinner while she was first lady, in an effort to paint her in a more personable light. "What some people see as a relentless quest for power strikes me as the good habits of a serious Methodist. Be steady. Don't give up. It's not about you. Work for the night is coming," he wrote. He also pointed to many examples to demonstrate how she has been held accountable for incidents no other candidate would, including this remark about Benghazi. "The fact that terrorists attacked an American compound in Libya under cover of darkness when Secretary Clinton presumably got some sleep has been held against her, as if she personally was in command of the defense of the compound, a walkie-talkie in her hand, calling in air strikes," he wrote.

Keillor's main point was that Clinton has encountered more criticism than her male counterparts have during their campaigns and how her discipline is remarkable despite the constant criticism. He ended the post, now shared more than 80,000 times, by writing, "Someday historians will get this right and look back at the steady pitter-pat of scandals that turned out to be nothing, nada, zero and ixnay and will conclude that, almost a century after women's suffrage, almost 50 years after Richard Nixon signed Title IX into law, a woman was required to run for office wearing concrete shoes."