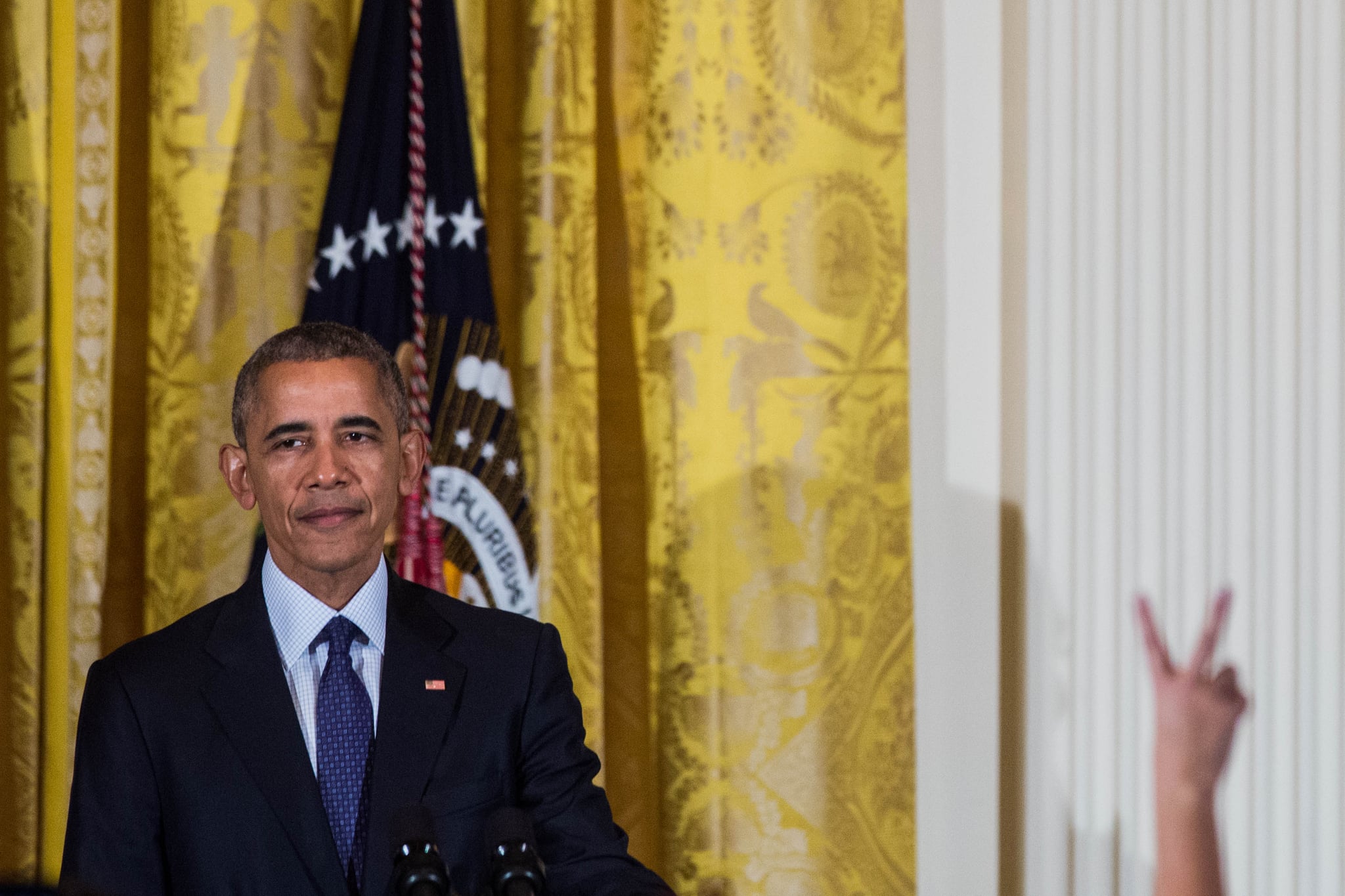 In his final month before leaving office, President Obama made an important mandate that will essentially protect Planned Parenthood from the administration to come. His administration's Department of Health and Human Services issued a regulation of Title X of the Public Health Service Act that makes certain that women's health organizations that provide abortions — Planned Parenthood included — will continue to receive federally funded grants from states nationwide.

It's important to note that the press statement does not explicitly name Planned Parenthood. However, it is defined as a "family planning service," one that also offers other services like breast cancer screenings, HIV testing, and contraceptive services — all of which are listed in the regulation.

The statement also hints at the way many state officials have wanted to defund Planned Parenthood due to their personal stances on women's issues, like abortion: "In the past several years, a number of states have taken actions to restrict participation by certain types of providers as subrecipients in the Title X Program, unrelated to the provider's ability to provide family planning services." Adding, "This has caused limitations in the geographic distribution of services and decreased access to services."

Following the news, the American Civil Liberties Union delivered a tweet that applauded Obama's actions and pointed out that the access to basic health care should trump a politician's personal agenda.

Obama is once again ensuring no one goes without the care they need because of an ideological agenda https://t.co/81qsk7rOGG

The regulation will go into effect on Jan. 18. Yes, two days before Donald Trump's inauguration. While the president-elect could attempt to undermine the new regulation, he would reportedly need both the House and Senate to agree on his disapproval, thereby making it more difficult.