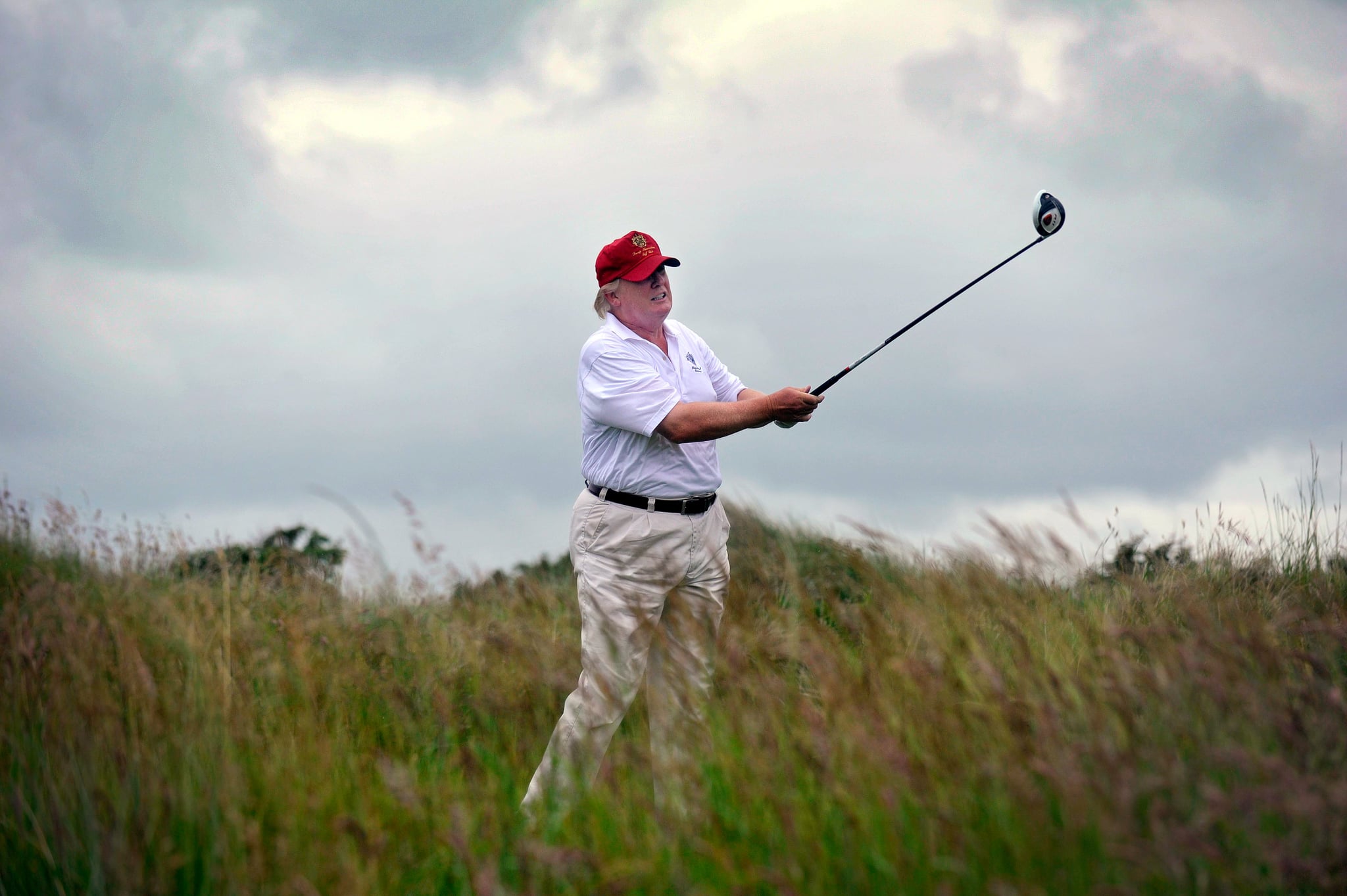 Trump regularly criticized Obama's travel costs and his penchant for golf in particular, but the now president's criticism seems to be lost on himself.

We pay for Obama's travel so he can fundraise millions so Democrats can run on lies. Then we pay for his golf.

During his first month as president, Trump has spent three weekends at what he has dubbed "The Southern White House" — also known as the golf club he owns, Mar-a-Lago. The Washington Post estimates those three trips have cost the federal treasury approximately $10 million — which doesn't include West Palm Beach's municipal costs that the county plans to request federal reimbursement for.

Comparatively, conservative watchdog group Judicial Watch reported that Obama's administration spent an average of $12.1 million a year for travel. If Trump continues to spend weekends at Mar-a-Lago, he will spend taxpayer's money at a rate exponentially higher than Obama did. On top of the cost to protect Trump while he is in Florida, the federal government also has to foot the bill for protecting him and his family in New York City.

According to The Guardian, securing Trump Tower has cost the city nearly $500,000 a day — which would total nearly $183 million a year. The Defense Department and Secret Service have also reportedly attempted to rent space in Trump Tower, meaning that taxpayer money might actually line Trump's pockets. Trump's time in New York City could be viewed as a personal trip and compounds the already high expense it costs to protect the president. The Washington Post also reported that Eric Trump's recent business trip to Uruguay cost the government $100,000 in hotel fees.

Trump's golf outings, of which he has already had six, are a particularly troubling instance of hypocrisy. Throughout Obama's tenure, Trump chastised him for the number of times he played golf instead of doing his job.

Can you believe that,with all of the problems and difficulties facing the U.S., President Obama spent the day playing golf.Worse than Carter

As CBS journalist Mark Knoller points out, Obama didn't play a round of golf until three months into his presidency (and it was definitely not at a golf club he owned).

Pres Trump has had 6 golf outings since taking office. Pres Obama didn't play his 1st round as pres till 3 months in: Apr 26, 2009.

The president's trips to Mar-a-Lago and his golf excursions are especially ironic given how he promised to "rarely leave the White House" if he were president. "I'm going to be working for you," Trump also reassured a crowd at a Virginia campaign rally. "I'm not going to have time to go play golf."

Joe Biden
In a Stunning Tribute, Nearly 200,000 Flags Have Been Planted on the National Mall in DC
by Amanda Prahl 15 hours ago