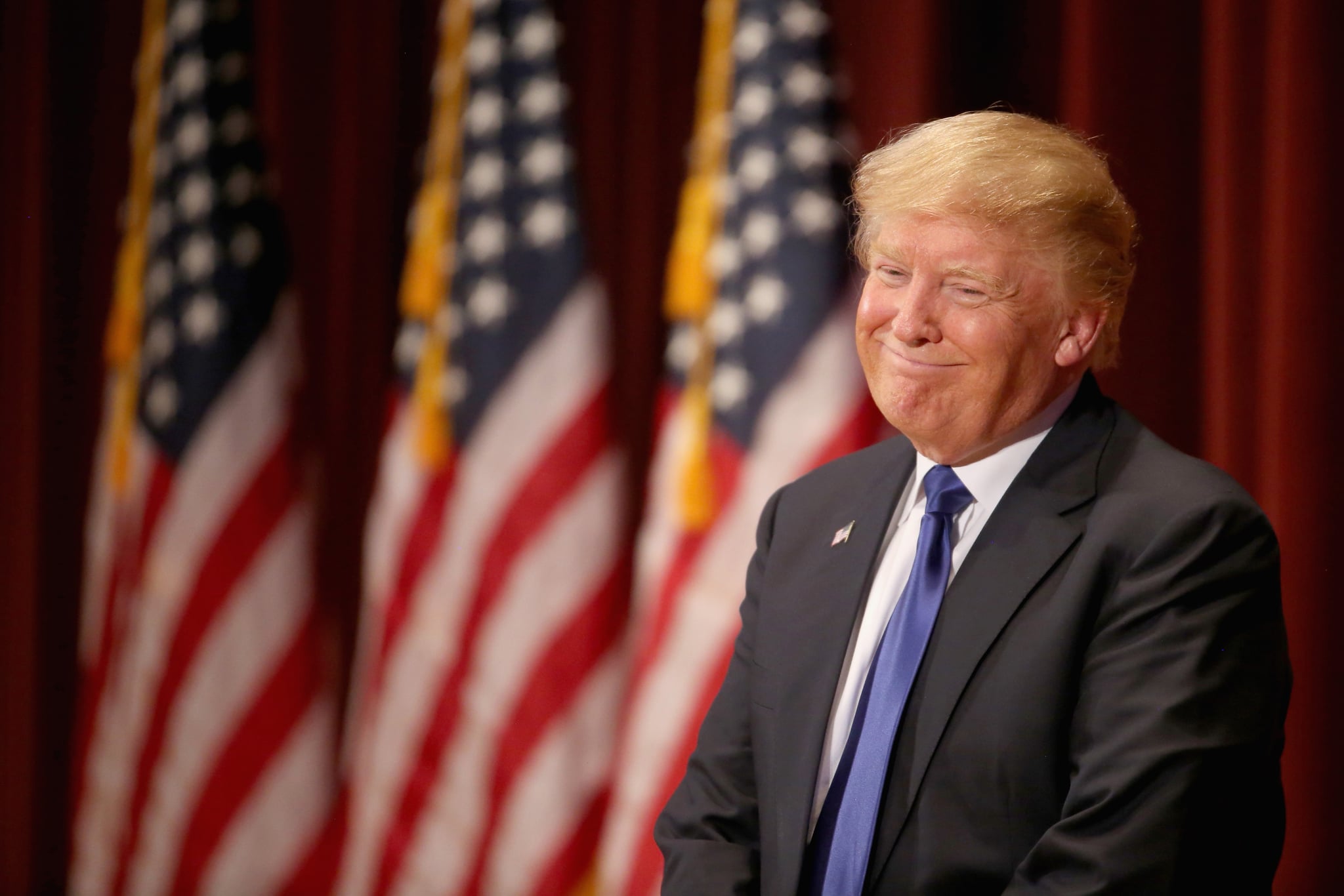 Donald Trump's victory left many feeling dejected by the political process and searching for any possible way to nullify his election — especially since Hillary Clinton won the popular vote by a significant margin. Turns out there is a way to block his presidency, and two Democratic members of the college are leading the charge. While the plan is possible, it's also a self-described "hail Mary" move.

Democrats Bret Chiafolo from Washington state and Michael Baca from Colorado hatched a plan they've dubbed "Moral Electors" to encourage Republicans to write-in a third candidate (they have proposed Mitt Romney or John Kasich), according to Politico. Despite the popular belief that electoral college members must vote for the voters' chosen candidate, in actuality there are only 29 states that have laws dictating how electors vote. Even those laws do not punish electors who vote against their state's choice. In Washington state, for instance, electors are supposed to follow their state's preferred candidate, but if they choose otherwise, they only face a $1,000 fine.

When the Electoral College's 538 members meet on Dec. 19 to formally vote for president, Chiafolo and Baca hope that their effort can convince at least 37 Republicans to change their vote. Since the votes are still being counted in Michigan, a state with 16 electoral votes, they need 37 electorates to vote for another candidate so that Trump doesn't get the required 270 votes to win. (Even though they are Democrats, Chiafolo and Baca are not looking to send Clinton to the White House; they are committed to a third candidate as a solution.)

Chiafolo acknowledged his scheme's slim chances of success during an interview with Poltico, but he also expressed faith in the possibility. "I do see situations where — when we've already had two or three [Republican] electors state publicly they didn't want to vote for Trump," Chiafolo said. "How many of them have real issues with Donald Trump in private?" The last time a so-called "faithless elector" cast their ballot for someone other than the state's voted candidate was in 2004, when an elector chose John Edwards over John Kerry. "Faithless electors" have never voted en masse in American history before, however.

Politico also noted that while 29 states have laws dictating how electoral officials vote, the mandates are rarely enforced and some lawyers believe they are also unconstitutional. Even Donald Trump stated after the 2012 election that the electoral college is a "disaster for democracy," though he's probably changed his position since winning.

Donald Trump
Dolly Parton Has Refused the Medal of Freedom Twice: "I Don't Work For Those Awards"
by Karenna Meredith 4 weeks ago

Alexandria Ocasio-Cortez
AOC Details Her Experience During Capitol Insurrection: "I Thought I Was Going to Die"
by Yerin Kim 4 weeks ago