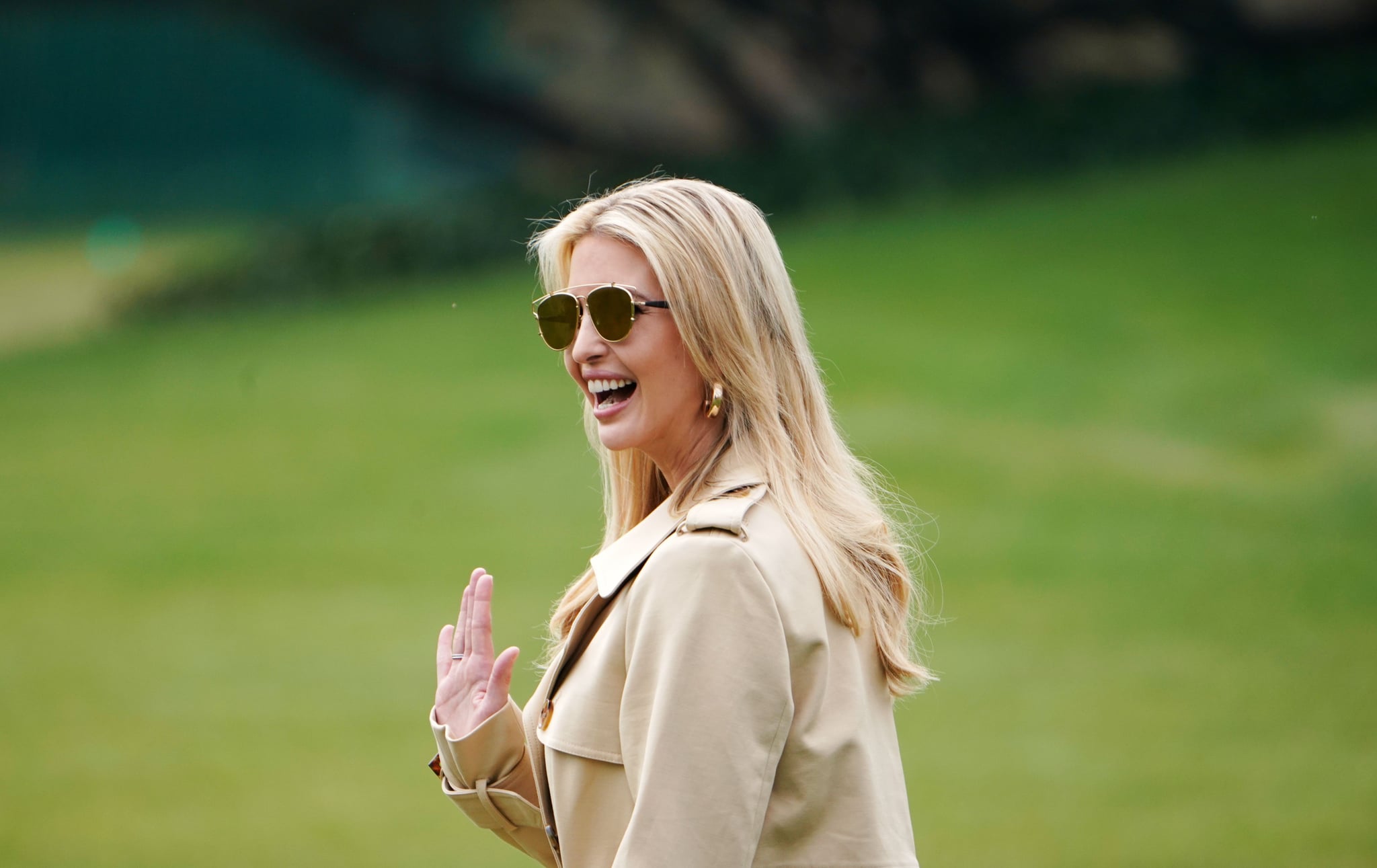 She tried to do a science to support her father's infrastructure plan. She tried to hype her father's tax bill by branding it as a "Christmas gift." She tried to express support of LGBTQ+ rights only to be reminded that her father is taking away their rights. She's even tried to propose help for working mothers but failed to go beyond helping a single set of parents. The young Mrs. Trump may be trying to genuinely make a change, to wake people up about issues, and to earnestly and honestly be the good person in the White House — but unfortunately, it always seems to explode in her face.

The latest example of this? Ivanka's noble call to action regarding American kids and physical fitness. On April 8, she tweeted out a call to action to keep kids healthy: "We need to promote healthy lifestyles for America's youth," she said, borrowing a mission of former First Lady Michelle Obama. "9.5 million U.S. children reported that they did NOT once participate in any of over 100 sports or activities listed."

We need to promote healthy lifestyles for America’s youth. In a recent survey, 9.5 million U.S. children reported that they did NOT once participate in any of over 100 sports or activities listed. #YouthSports @AspenInstitute

This truly is a problem to be aware of and, as Ivanka pointed out, The Aspen Institute has worked to amplify how inactivity in children leads to obesity and lower brain activity among other problems. This is a serious subject, and Ivanka was hoping to spread the word. Except, as we all know, her father has actively done work to harm child health.

As noted by the Huff Post, former Lt. Gen. Mark Hertling replied to Ivanka on Twitter explaining that the President's Council on Fitness, Sport, and Nutrition has been around for over six decades, an American staple founded under President Dwight D. Eisenhower to combat the "poor state of youth fitness in America." Hertling served on the Council under President Barack Obama alongside former Olympians, chefs, and scientists, and, since taking office, President Donald Trump has let the Council linger as inactively as American youth today.

Ummm...there’s this thing called the President’s Council on Fitness, Sport, and Nutrition. Been around 60 years. Used to have 25 appointees...I was one of them. @MichelleObama helped & generated momentum in this area. No one is on the Council now. @FitnessGov. Check it out. https://t.co/R6xh1n0Qi7

Hertling noted that today the Council includes no one save for Holli Richmond, a former Marine working in public affairs who was appointed to be the executive director of the program in March 2018. The Trump White House also instituted executive orders in February 2018 to revoke President Obama's 2010 efforts to focus on fitness and nutrition while Trump has tweaked the Council to focus on sports. Obama's focus on fitness and nutrition was an effort to combat child hunger via Let's Move, the Michelle Obama child's health and fitness initiative tied to the Council. That aspect of the program has been in jeopardy for some time.

Others on Twitter responded to Ivanka with similar candor, pointing out how the first daughter tends to look at specific parts of trees instead of the entire forest of problems in America: kids also need clean air and water, which the EPA and climate denialism from the top is putting at risk; kids also need access to health care, which seems to be increasingly less likely; kids also need good, safe schools, which wouldn't be fixed by privatization or armed teachers; and, naturally, children are going hungry, a problem that affects more than 13 million American children.

While it is to be determined how Donald Trump's "solutions" for the Council will help American children, we do know that Ivanka Trump is trying. She's trying really, really hard! Whether or not Ivanka is correct (or actually enacting change) is an entirely different story, though, since her track record appears to illustrate that not much is getting done for anyone these days — even for herself.