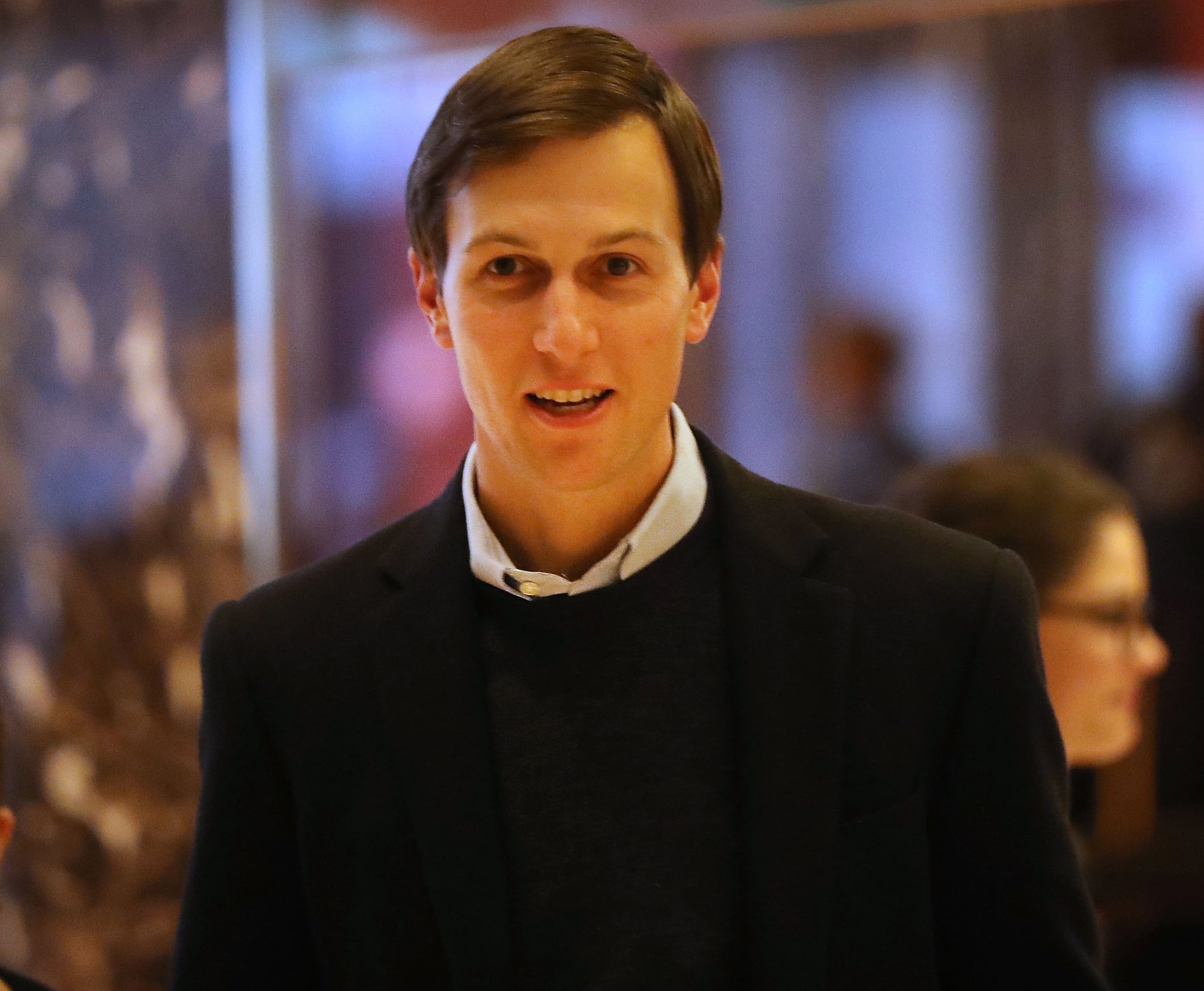 Donald Trump will appoint his son-in-law, Jared Kushner, to a senior adviser role in the White House. The 36-year-old's appointment is raising questions about potential conflicts of interest and nepotism — and many people want to know if the billionaire will receive compensation in the form of taxpayer money for his position. But according to transition officials who spoke to Reuters, Kushner will advise the president for free. Kushner's choice to forgo a salary is a strategic move, one that the Trump team hopes can help skirt US nepotism laws.

Presidents have faced charges of nepotism in the past. After John F. Kennedy named his brother Robert F. Kennedy as his attorney general, Congress passed an antinepotism law in 1967 that prevented future appointments of "relatives" to federal offices by "public officials."

Ironically, Bill Clinton's appointment of Hillary to spearhead healthcare reform in his administration might prove beneficial to Kushner's case. Two federal judges ruled in favor of Clinton's nomination, reasoning that antinepotism laws do not include "a White House special assistant." Additionally, their ruling emphasized that the antinepotism law would only apply to paid positions.

Kushner's lawyer, former Bill Clinton Attorney General Jamie Gorelick, has stressed that he would not be breaking the antinepotism law, according to The Washington Post. Gorelick cited another federal law, passed in 1978, that gave the president permission to hire staffers "without regard" to personnel laws.

Perhaps more problematic than the legality of Kushner's appointment is his web of convoluted business conflicts of interest. For his part, Kushner has indicated he will resign as chief executive of Kushner Companies and publisher at the New York Observer.

Trump's statement announcing Kushner's role praised his assistance in the presidential transition. "Jared has been a tremendous asset and trusted adviser throughout the campaign and transition," the statement read. "I am proud to have him in a key leadership role in my administration."