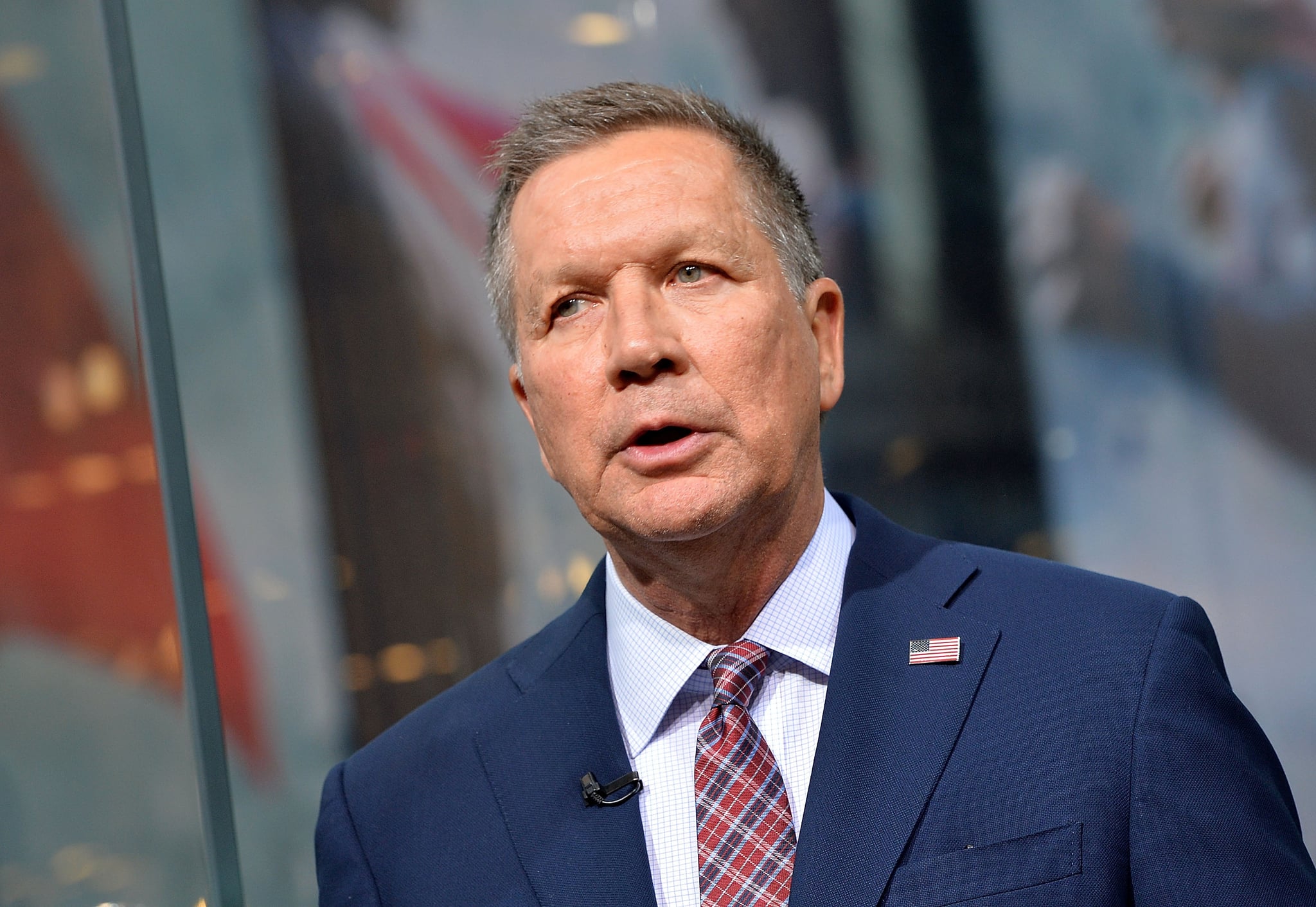 John Kasich has dropped out of the GOP race for president. The Ohio governor made the announcement at a press conference in Columbus, OH.

"As I suspend my campaign today, I have renewed faith, deeper faith, that the Lord will show me the way forward and fulfill the purpose of my life."

Talking about his campaign message, he said, "It wasn't sexy. It wasn't a great sound bite."

Kasich also talked about the impact the campaign has had on him. "The people of our country changed me — they changed me with the stories of their lives."

The news comes one day after he lost to Donald Trump in Indiana and after Ted Cruz also ended his campaign. The Ohio governor had long trailed behind his competitors — going into Indiana, he had only received 153 of the 1,237 delegates needed to win the nomination. By comparison, Trump had 956, while Cruz had 546. Kasich also only won one state since the voting process began in February: his home state of Ohio.

Kasich was known as the nice, soft-spoken, folksy candidate who positioned himself as the only person who could beat the Democrats in November. As it became apparent Trump was on his way to the nomination, Kasich teamed up with Cruz for an alliance against him. They agreed that only one of them would campaign in certain states in order for someone to take as many votes away from Trump as possible. Cruz was in charge of Indiana — Kasich did not campaign there.

Kasich's campaign exit leaves the path wide open for Trump to take the GOP nomination — see how people are reacting to that realization.