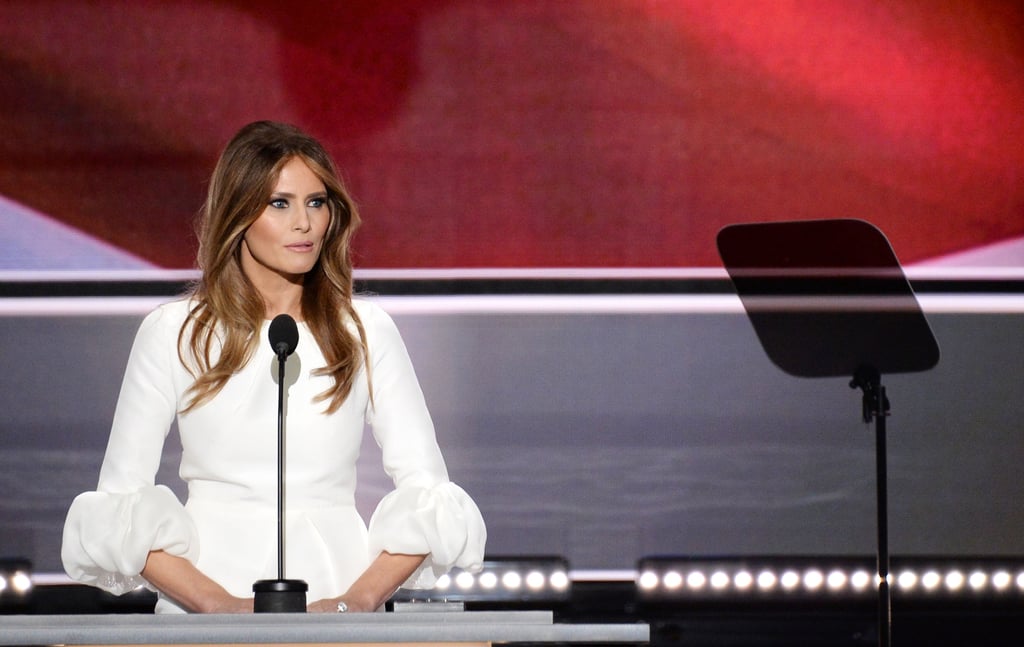 A section of Melania Trump's speech at the Republican National Convention on Monday night sounded, and read, remarkably similar to Michelle Obama's Democratic National Convention speech from 2008. After a journalist noticed the likeness on Twitter, it quickly went viral. Trump's campaign has neither refuted the allegations nor really acknowledged them in its official statement, which asserts that Melania's speechwriters "took notes on her life's inspirations, and in some instances included fragments that reflected her own thinking."

As soon as people realized the similarity between the speeches, jokes immediately ensued. The hashtag #FamousMelaniaTrumpQuotes also started trending, prompting Twitter users to attribute historical speeches to her in jest. Check out some social media reactions to Melania's speech here, then see more coverage of the Republican National Convention.

Politics
"This Is the Time to Heal": Joe Biden's Victory Speech Brings a Message of Hope and Unity
by Maggie Ryan 2 weeks ago 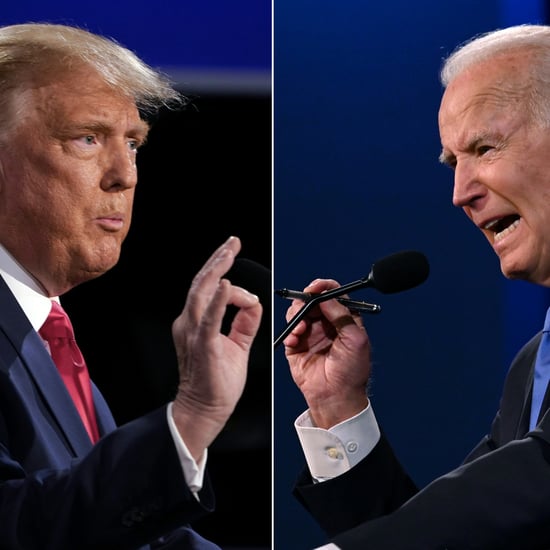 2020 Election
In Case You Missed It: Election TikTok Is a Thing, and It's Glorious
by Grayson Gilcrease 2 weeks ago