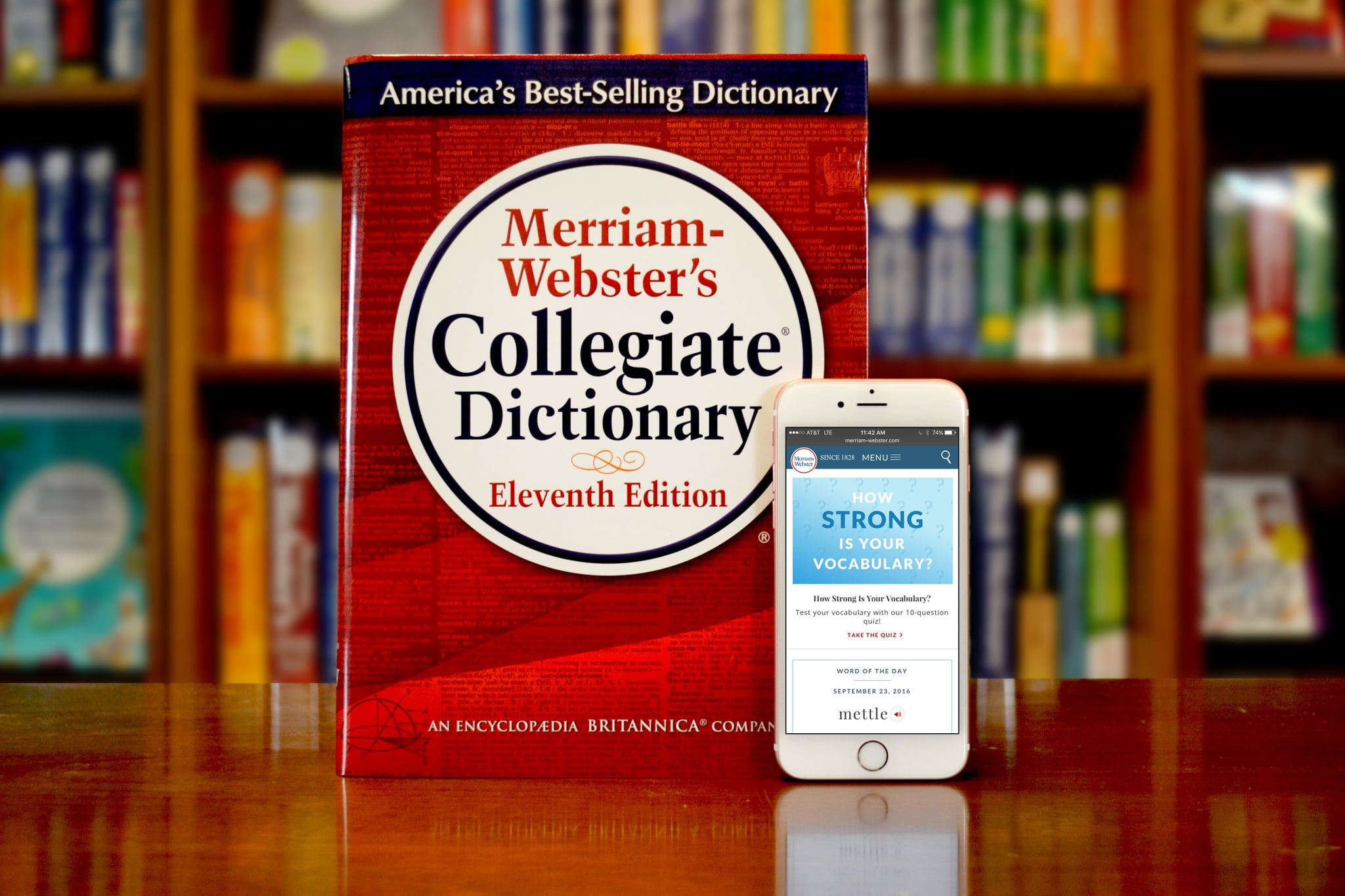 I never thought I'd see the day where "stan," a word frequently used on social media to describe overzealous fans, would end up with its own dictionary entry — but here we are. ICYMI: Merriam-Webster has added over 600 new words to the dictionary, and most of them are a pretty, uh, "on-brand" reflection of how millennials tend to communicate with each other in 2019. "Stan," which is defined by Merriam-Webster as "an extremely or excessively enthusiastic and devoted fan," joins terms like "swole" and "page view" on the recently updated list, along with "snowflake." Read ahead to see a few more of our favorite new Merriam-Webster definitions.