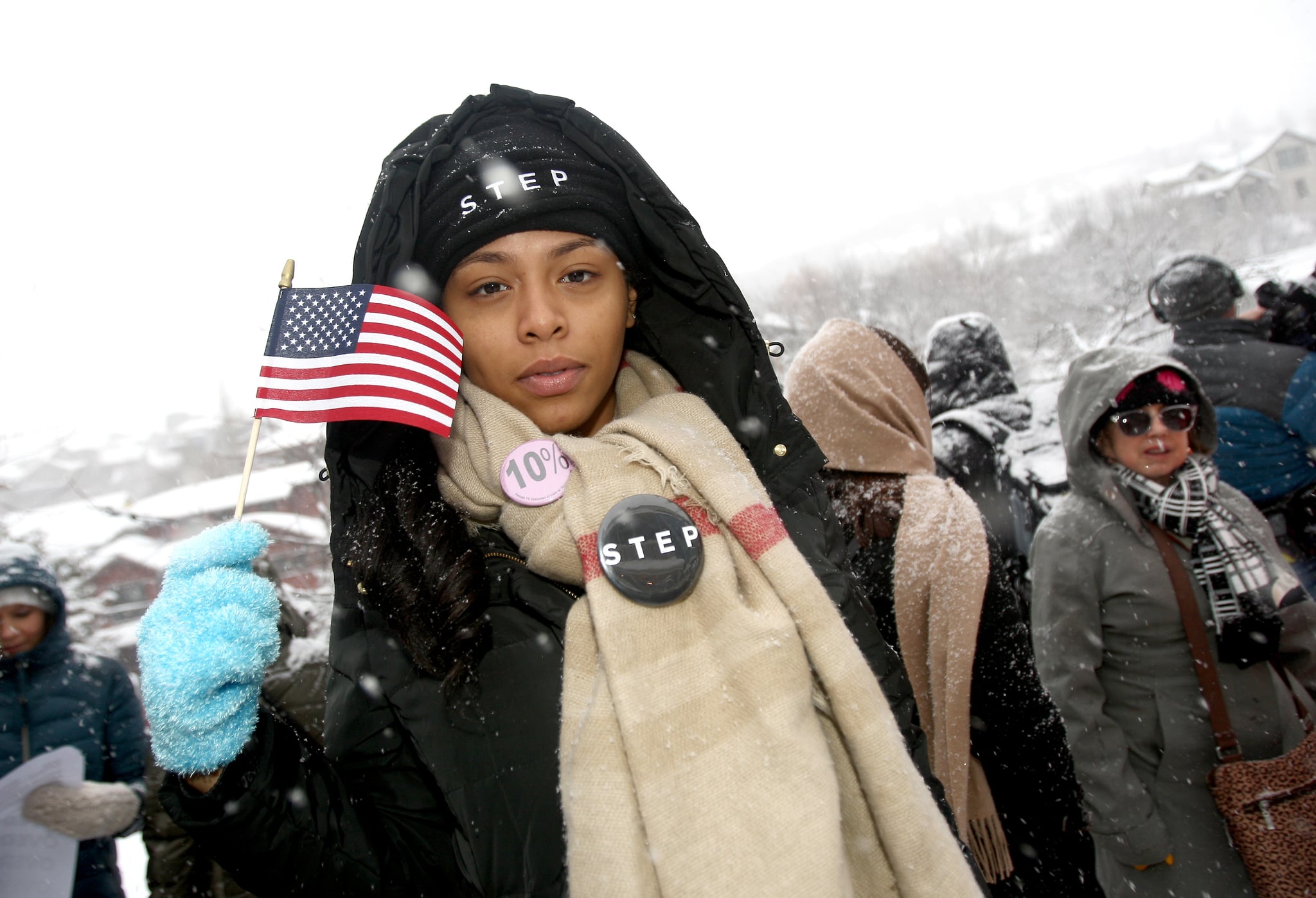 A plethora of verbally abusive language was hurled at Hillary Clinton and her supporters during the 2016 election. Somehow "snowflake" has continued to rank high on the list of insults being lobbed at those of us who voted for her and were subsequently devastated that she did not become president. "Snowflake" — much like "cuck" — is being used to make liberals and progressives (or anyone who has feelings beyond the hatred and bigotry put forth by the Republican party) feel soft, insecure, or weak.

We see it being used to describe those who strive to create safe spaces within their community, workplace, or college campus, those who are fighting for equality and social justice, those who are tired of hearing the obnoxious rhetoric coming from our new president and his followers. We see it being thrown around in social media comments, aimed at anyone who expresses anger or sadness with the current state of our country, anyone who criticizes Donald Trump and the people he's appointed to his cabinet, anyone his supporters feel should "get over it" because "he's the president now." But here's the thing: being called a "snowflake" shouldn't offend you or hurt your feelings. If anything, it should make you laugh, because it's f*cking ridiculous — here's why. 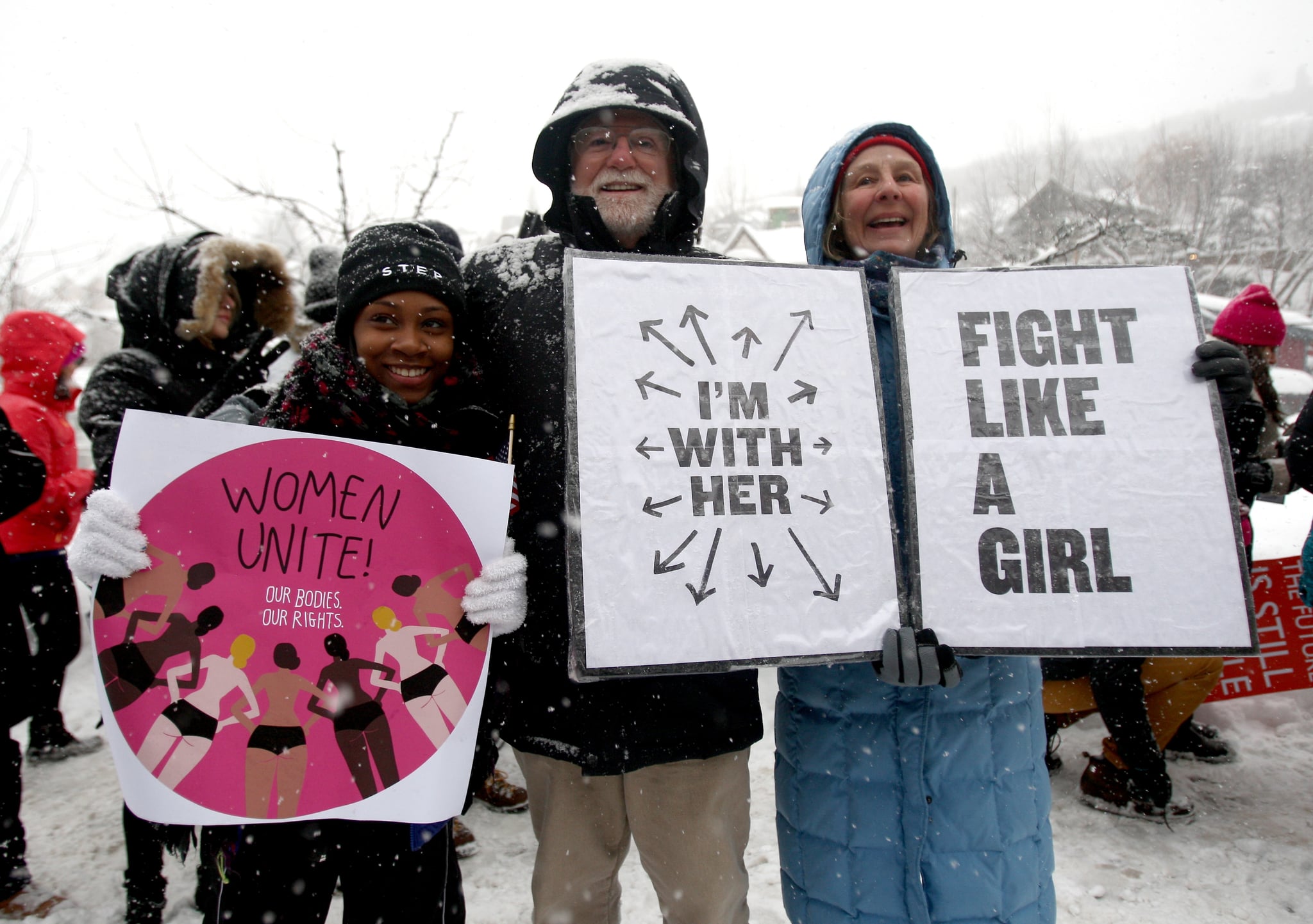 It reeks of hypocrisy, because we're not the snowflakes here.

Fight Club author Chuck Palahniuk took credit for coining the term in 1996, long before Fox News and Donald Trump counselor Kellyanne Conway began using it to describe Trump protestors: "There is a line [in the book], 'You are not special. You are not a beautiful and unique snowflake,'" he told Evening Standard. What was once used as a derogatory way to characterize young adults of the 2010s as being less resilient or more easily offended than older generations has become a rallying cry of the alt-right, directed toward the "liberal crybabies" who want more politically correct speech and trigger warnings for potentially damaging topics. But in reality, our new president may very well be the ultimate snowflake; he is notoriously thin-skinned, easily offended, and almost immediately triggered by things as innocuous as a Saturday Night Live skit or an award show acceptance speech. He pops off via Twitter in the middle of the night to rail against an unflattering photo or a completely reputable news report that he just doesn't agree with. He feeds on praise and positive attention, and at this very moment, he is waging an investigation into "voter fraud" in a handful of US states, all because he still can't get over the fact that he lost the popular vote by nearly 3 million. He is the crybaby. He is the weak one. And his supporters are just as insecure.

It can be easily argued that a good number of the people who voted for Trump didn't do so because they were concerned with jobs, or the economy, or foreign trade. They were concerned with losing their privilege in a country that is quickly turning them into the minority. With the current US population sitting at 51 percent female and non-Hispanic whites projected to become less than half of the population by 2030, Trump was able to speak to the fears of those already upset with the institutional progress and power of women, people of color, and the LGBTQ community. He was elected to succeed our nation's first black president, a man who faced unspeakable racism from those who just couldn't accept that someone with dark skin was running the country they have had control of for so long. It's almost as if the very people lobbing the snowflake insult fit the pejorative term best. 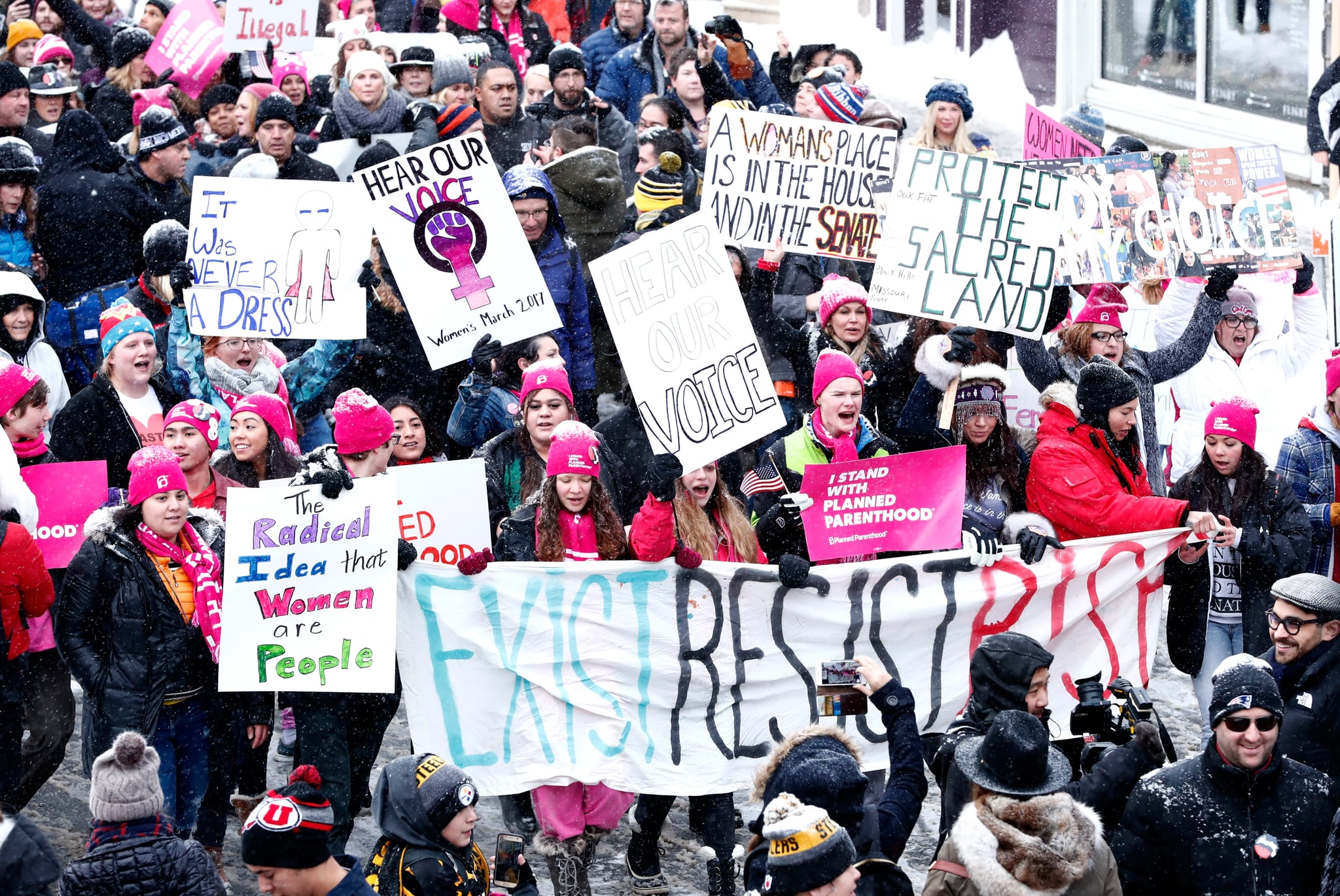 Then there's, well, the obvious stuff about snowflakes.

Somewhere along the way in this whole "snowflake-as-an-insult" thing, it's been forgotten what snowflakes are by nature. From the time we were in elementary school, we learned that snowflakes are beautiful and rare — no two are alike, and in the religious tradition, especially around Christmastime, snowflakes symbolize purity, decency, and goodness.

They may look delicate, but they are incredibly strong. They're made of ice: cold, hard, potentially dangerous ice. And not to be a meteorologist about it, but hello? Hasn't anyone seen what a huge amount of snowflakes are actually capable of? Just look at the recent Women's Marches that took over the US and cities around the world: a mass of so-called "snowflakes," when joined together and working toward a common goal, creates blizzards. They shut down streets, close businesses, cause power outages, and render weaker structures completely helpless. So it would be wise to think twice about who you call a snowflake, no matter how clever you think you're being — because the unpredictable conditions they bring can really f*ck up your day, your week, or your next four years. 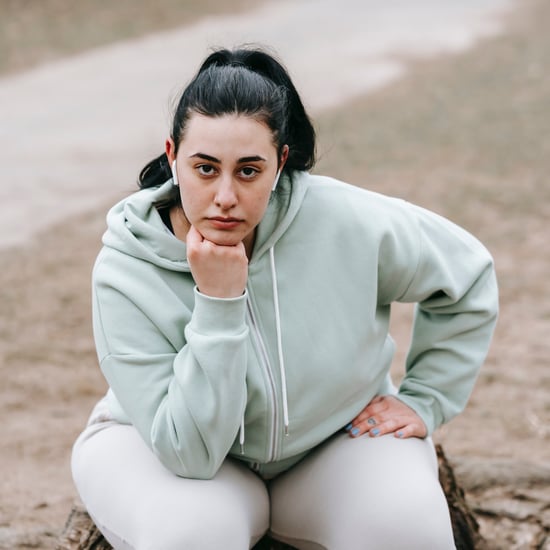