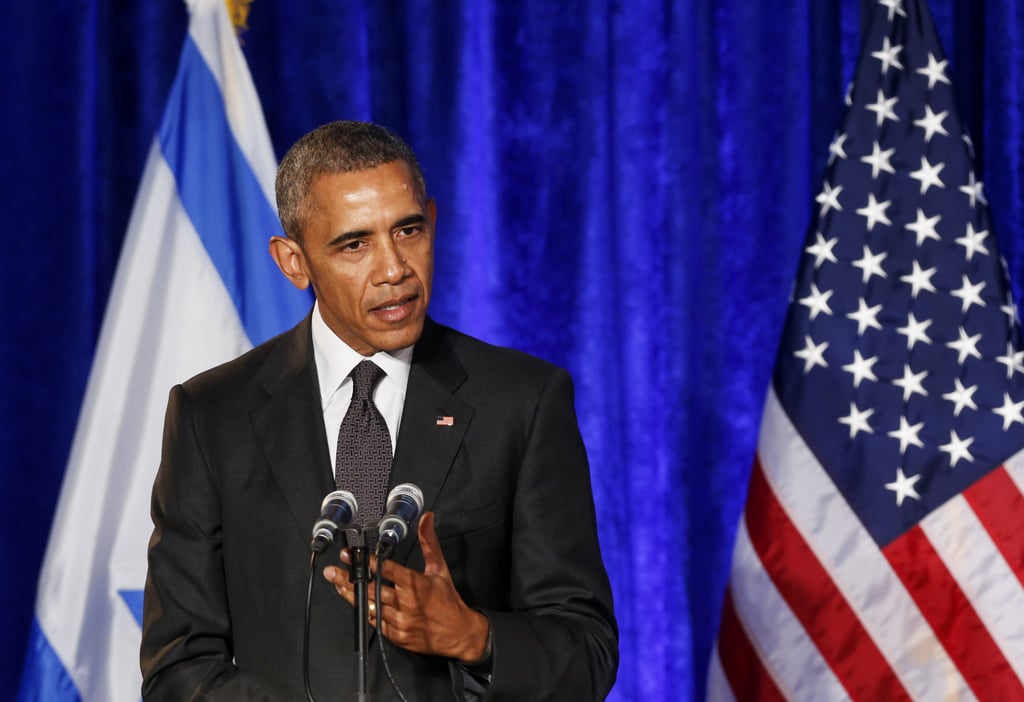 As the #OscarsSoWhite controversy continues to unfold, President Obama has commented on the lack of diversity among the acting nominees. During a series of interviews with reporters from all over the country, Obama expressed his concern that the all-white list of nominees reflects "an expression of this broader issue" of inequality in the United States, according to ABC News.

He said that inclusion "makes for better entertainment; it makes everybody feel part of one American family, so I think as a whole the industry should do what every other industry should do, which is to look for talent, provide opportunity to everybody." Many other celebrities have echoed President Obama's sentiment, as have aspiring screenwriters personally affected by the situation. 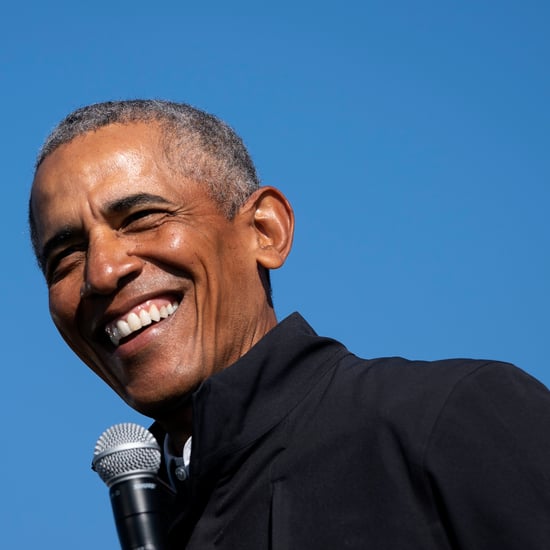 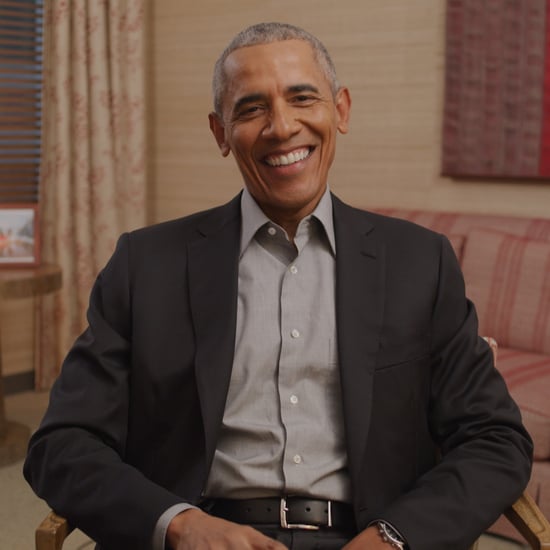