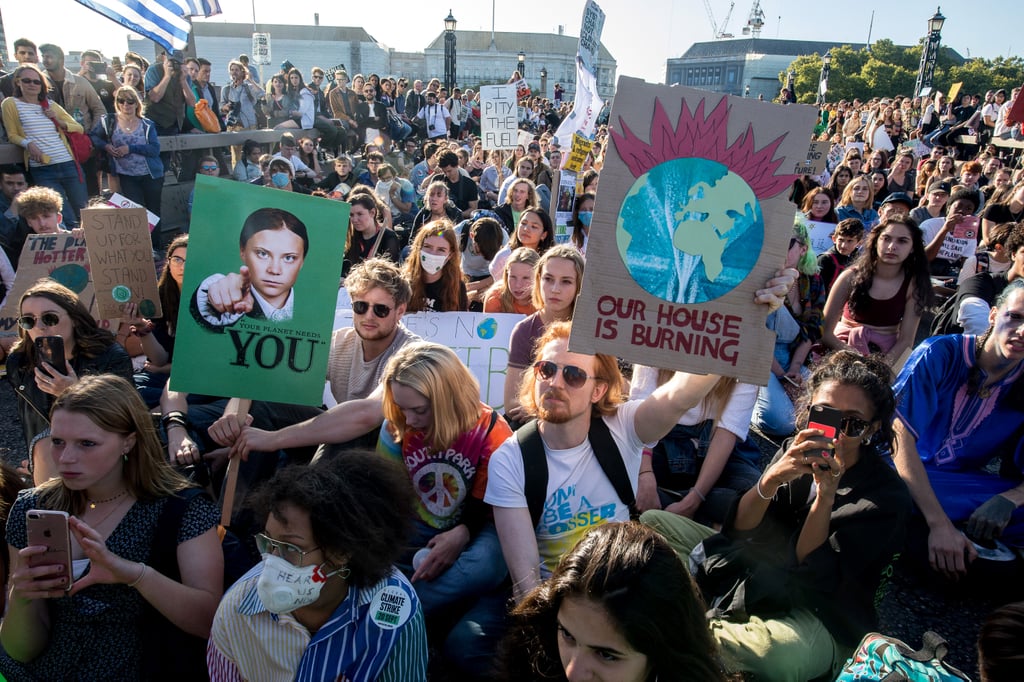 The Global Climate Strike Is Happening Now, and Thousands of Students Are Participating

On Sept. 20, thousands of students around the world are skipping school to protest global leaders and their failure to take action against climate change. The strikes are an extension of a similar global event that took place back in March, which was inspired by the work of 16-year-old Swedish climate change activist Greta Thunberg. Thunberg was nominated for a Nobel Peace Prize earlier this year after starting the Fridays For Future movement in 2018, and she also appeared before Congress this week and urged lawmakers to "listen to the scientists."

Now, in an effort to bring awareness to the current climate crisis, students and adults alike are taking to the streets to participate in the Global Climate Strike. At this time, according to Fridays For Future, there are nearly 3,600 events planned worldwide, all of which will lead up to the first-ever UN Youth Climate Summit on Sept. 21 in New York City. Read ahead to see photos of people from all parts of the world participating in the Global Climate Strike.

Family Life
Julia Fox Is a Mom of a 2-Year-Old, and Her Apartment Proves It
by Melanie Whyte 6 days ago