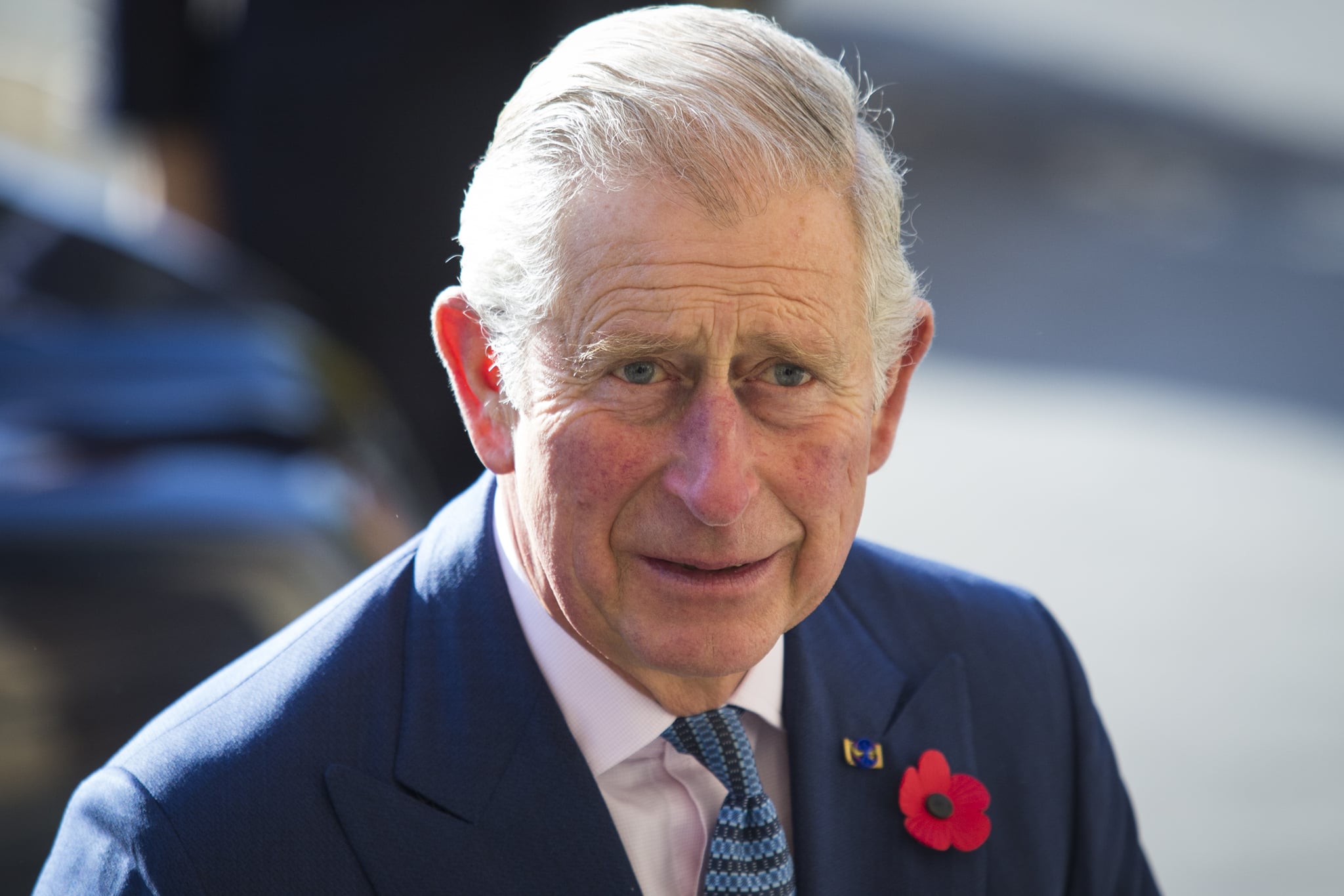 While addressing a dinner hosted by World Jewish Relief, Prince Charles shared a warning: the world seems to be forgetting the atrocities of history.

The prince of Wales is a patron of World Jewish Relief, which aims to alleviate Jewish poverty. He said its efforts are paramount "at a time when the horrific lessons of the last war seem to be in increasing danger of being forgotten," according to The Guardian.

While the prince did not explicitly mention President Donald Trump's contentious travel ban that affects Syrian refugees and citizens from predominantly Muslim countries, he was likely referring to the order. His comments also reiterate a concern that many Americans have already expressed: turning away Syrian refugees is exactly what America did to Jews during the Holocaust, and many died as a result.

Later in the dinner, Chief Rabbi of the United Hebrew Congregations of the Commonwealth Ephraim Mirvis was clearer on Trump's ban. "President Trump has signed an executive order that seeks to discriminate based totally on religion or nationality," he said.

Prince Charles is not the only disturbed Brit. Over 1.7 million Brits have signed a petition to prevent Trump from making an official visit to the United Kingdom.