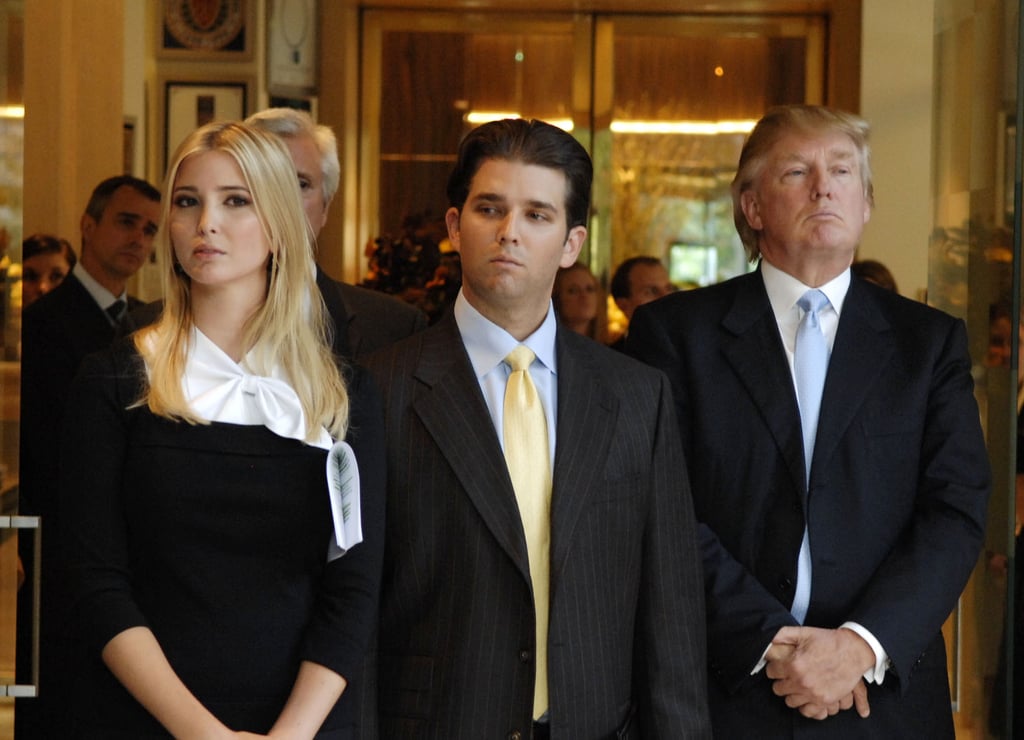 As you may have heard, two of Donald Trump's children, Ivanka and Eric, will not be voting for him in the primary on April 19 because they missed the registration deadline. We're a little confused how not one campaign staffer for a leading presidential candidate alerted Trump's kids of the party rules, but it happened — and we're speculating if there are other reasons they're not voting for him . . .