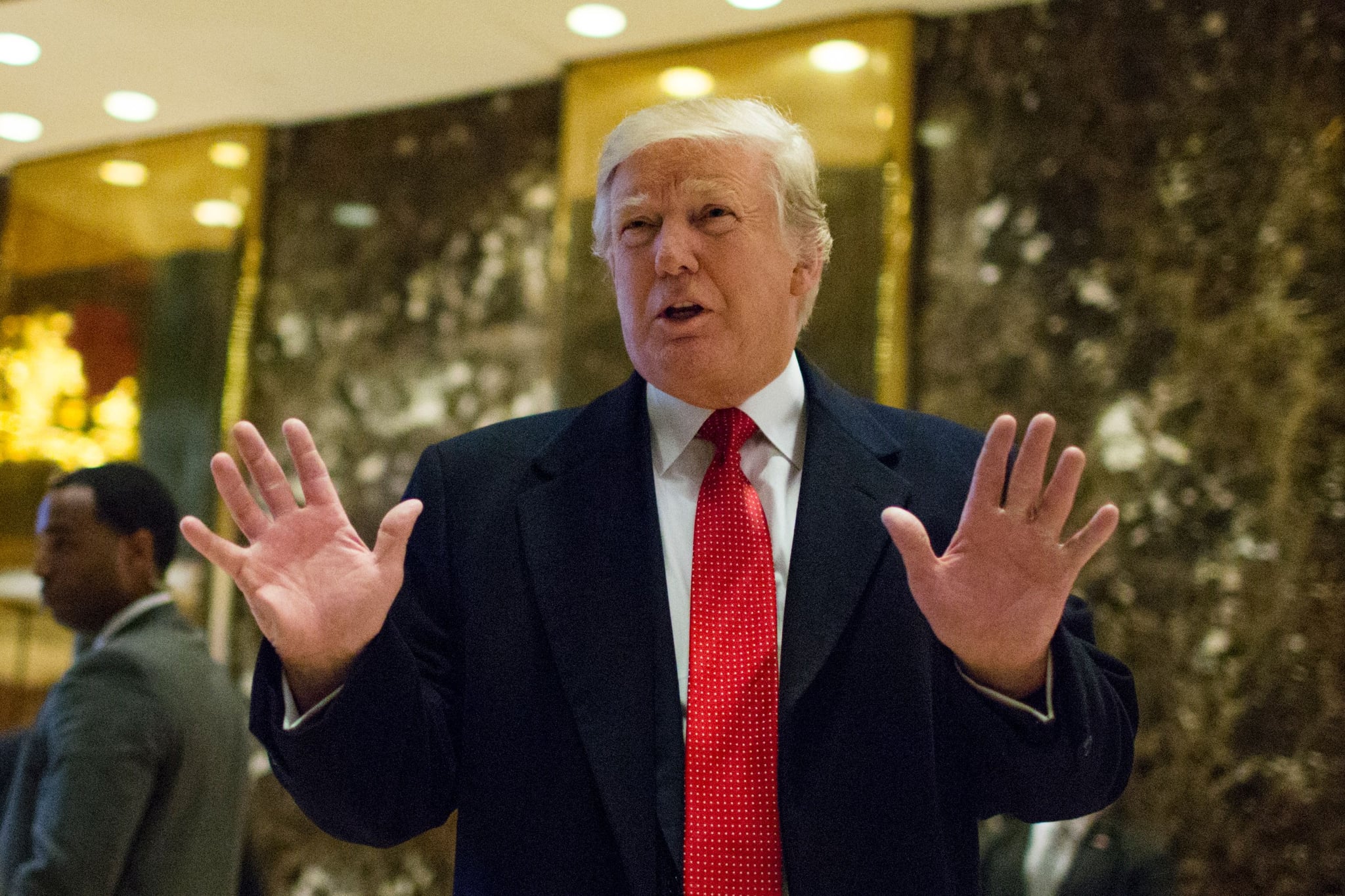 Christopher Suprun, a Republican presidential elector from Dallas, has written an op-ed for The New York Times explaining why he will not vote for Donald Trump when the electoral college meets on Dec. 19. While Suprun reveals that other electors have been discouraged from voting for Trump based on "policy disagreements," he offers a different logic.

Suprun points out that the incoming president and the electors will not always agree on policy; it's how the system operates. But, he argues, electors are tasked to vote in a candidate who demonstrates he or she is qualified for office — and that candidate is not Donald Trump.

Suprun lists a number of reasons he will not vote for Trump: he stokes fear, he childishly attacks the cast of Saturday Night Live, he lacks foreign policy experience, and he encouraged a foreign government to hack his opponent's emails, to name a few. However, no reasoning stands out more than two lines: "I owe no debt to my party. I owe a debt to my children to leave them a nation they can trust."

Suprun, who was also a first responder firefighter on 9/11, posits that the election of the next president "is not a done deal." (Although it's a long shot that Trump will not take office.) Closing his argument with a call to elect a fitting Republican alternative, Suprun appeals to conscience by asking fellow electors "to do the right thing for the good of the country."

The electoral college convenes to officially nominate the president on Dec. 19. In theory, the members can select another candidate than selected by their state, but convincing enough electors to sway the election is a nearly inconceivable task; 37 other electors would have to change their votes.