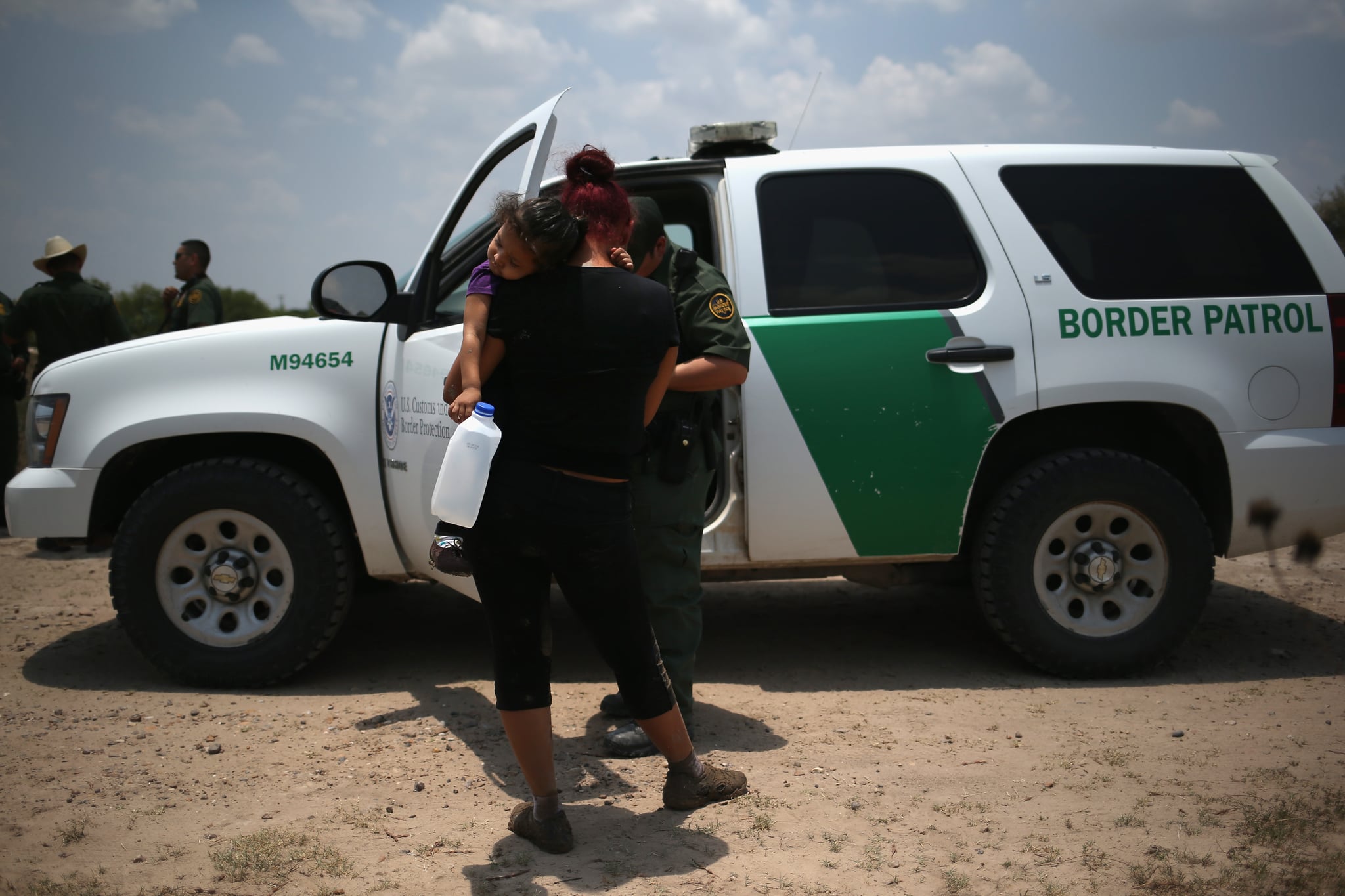 Texas is about to join Arizona on the list of states with sweeping anti-immigrant laws. On April 30, Texas's House of Representatives approved Senate Bill 4, which had already passed through the Senate. Governor Greg Abbott, a Republican anti-immigrant stalwart, is expected to sign the bill following a committee hearing.

Senate Bill 4 (SB4) echoes the tenants of Arizona's notorious "Show Me Your Papers" legislation that passed in 2010 but was later amended and stripped of its strength. Texas's proposed law would allow police officer to question the immigration status of anyone detained with "reasonable suspicion" of breaking any law. What's dangerous about this is it affords police the power to potentially incriminate detainees as opposed to arrestees.

Related:
Homeland Security Keeps a List of Alleged Criminals and Infants Are Mind-Bogglingly on It

Critics and demonstrators have appealed to the governor since the SB4 passed through the Senate in February. One state lawmaker, Victoria Neave, protested the bill's House vote with a four-day fast. Other activists challenged Governor Abbott at his office in Austin on May 1: after the building closed 24 activists (including one Austin City Council Member) were arrested according to the Texas Tribune.

Related:
A Hotline to Report "Illegal Aliens" Got Swarmed With Calls About Actual Aliens

It seems unlikely that Abbott will veto SB4 given his past statements about defunding sanctuary cities. Abbott went after Travis County police department when the sheriff, Sally Hernandez, announced that her county's jail would not detain immigrants for federal authorities. Abbott sent the county, which encompasses most of Austin, TX, a letter demanding it reverse the policy or face defunding.

Personal Essay
I Met With Vice President Harris, and She Promised to Protect My Undocumented Family
by Susie Lujano 2 weeks ago