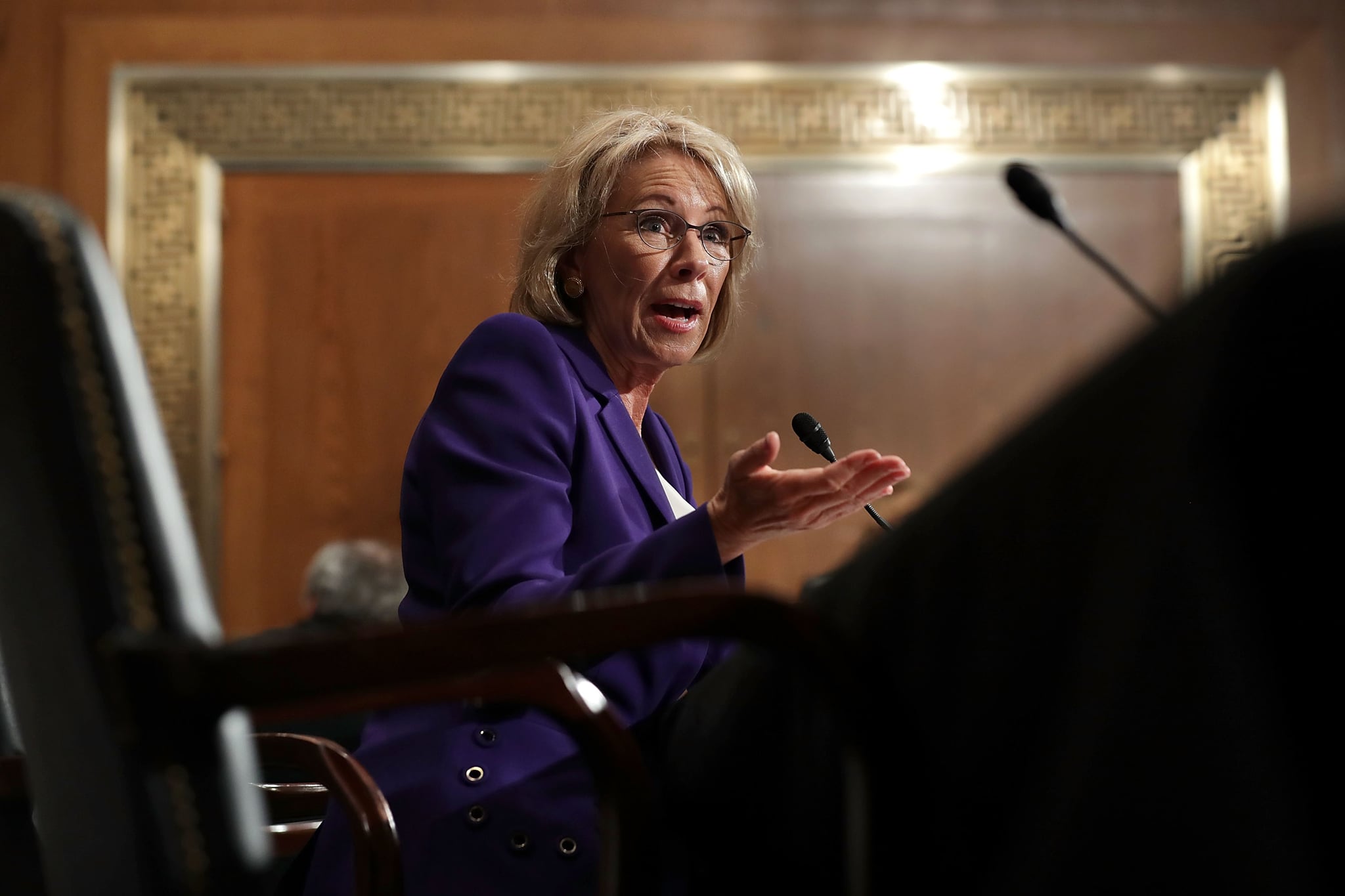 That sounds strange coming from a public school teacher of 15 years. Indeed, after a day of teaching fourth graders, who are diverse in every way and whose future is now in your control, saying thank you is the last thing I thought I'd say today. But thanks. On Feb. 7, 50 Republican senators voted for you, you who would not have made the cut to be hired as a tutor for their own children. Thank you, Betsy, for showing me money has power, but not over all.

I don't know if I feel worse for the senators who sold out because of the money you gave them or for the ones who sold out for free. But not everybody let their vote be bought, and that gives me hope.

Thanks, Betsy, for by showing me my fears, you clarified my beliefs. Yes, you inspire a lot of fears in me . . . will class size grow? Will Title I be cut? Will English For Speakers of Other Languages (ESOL) services disappear? Will special education be decimated? How will my job change? Will my students have the same opportunities for college as my generation? 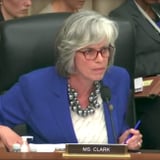 Through clarifying my beliefs, you triggered my actions. Thank you for giving me more solidarity with my co-workers, friends, family, and world. In our mutual sorrow at your lack of credentials, we came together. On Tuesday, I did not eat while grading papers or planning lessons. I sat with my co-workers as we mourned the loss of our voice. During the fight to block your confirmation, so many teachers, students, and parents spoke up while calls and letters to senators were ignored and protests delegitimized.

My union never lit a fire beneath me — but you did. Thank you.

Thank you, Betsy, for inflaming my disappointment in our government. Mr. Rogers taught us to look for the helpers in any time of darkness. But it was you who made it dark enough for me to look.

I watched hours of CSPAN listening to thoughtful testimony of so many education advocates and became obsessed with ordering a bound copy of Monday night's incredible congressional record. I have never before felt so political or so united behind my party. Now I want to donate money, support the candidates I believe in, organize . . . the sky is the limit. My union never taught me this, never lit a fire beneath me — but you did. Thank you.

So, thank you, and good luck to you. You have no clue what you just signed up for.