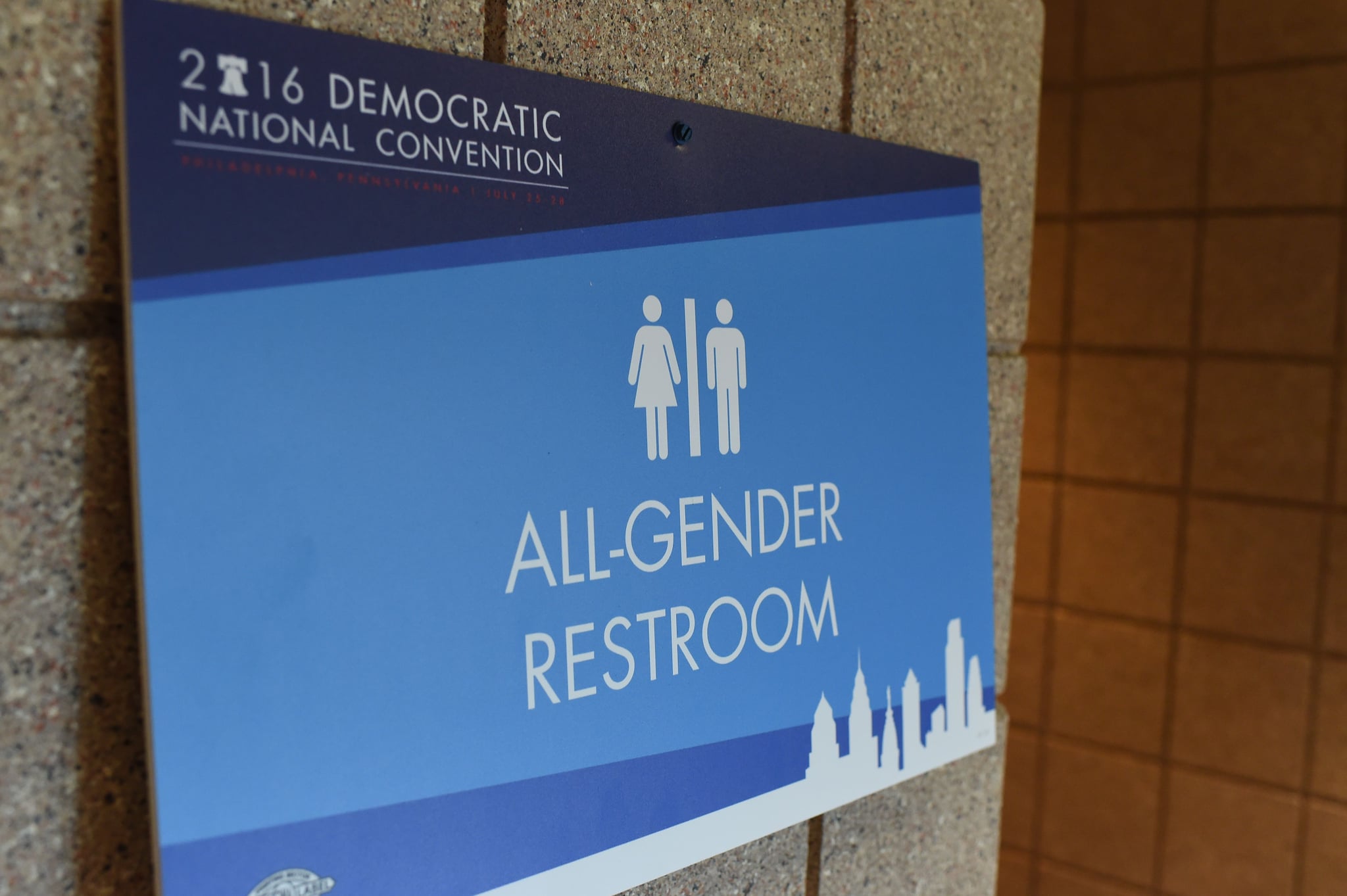 Last May, former Attorney General Loretta Lynch stood in the Department of Justice and promised, on behalf of the entire Obama administration, to defend the transgender community.

"We see you, we stand with you, and we will do everything we can to protect you going forward," she said, placing their struggle for acceptance within the context of America's ongoing civil rights debate. It was a seminal moment in LGBTQ history. No other administration has ever been so outspoken and explicit in their support.

Lynch also detailed specific actions the Justice Department was taking, such as the filing of a federal lawsuit against the state of North Carolina over House Bill 2, its controversial "bathroom bill" that would punish people who use bathrooms that don't match the sex assigned at their birth.

The Obama administration also issued several guidelines about what public schools could do to protect transgender students, including letting students use the bathroom that correlated to their gender identities and using a transgender student's preferred name and gender pronoun, even if their education records indicated a different sex.

The White House argued that Title IX of the Education Amendments Act of 1972 — which forbids sex discrimination at any school that gets federal funding — covers gender identity. If schools ignored these new guidelines, they would risk losing federal grants.

It's difficult to comprehend that targeting transgender kids is a top priority for Trump.

That's why the current administration's withdrawal of these protections that were designed to reduce anti-transgender discrimination in schools has a particularly nasty sting to it. No matter what your feelings toward or personal uncertainties about transgender people might be, it's difficult to comprehend that targeting transgender kids is a top priority for President Donald Trump; he's been in office just over a month. This should chill you like it does me.

Claiming that the previous guidelines used ambiguous language that's led to conflicting interpretations and litigation, this administration has withdrawn all of the federal guidelines that had been put in place and is leaving it up to the individual states to determine the level of protection that they see fit. Their confusion — if that's indeed what it is, and not something more nefarious — is a privilege, and they're using it as an excuse to remain misinformed instead of trying to understand the array of experiences of transgender Americans. This puts the burden on transgender people to have to explain and advocate for themselves on an individual basis.

They already have to do so far too often. Only 16 percent of Americans know a transgender person compared to 87 percent of the population who know a gay or lesbian person, according to a GLAAD poll. When people hear a misleading or even false story about a transgender person, they often don't have someone in their life to compare it to, so it's harder to discern whether they're being misguided. Every time we see a transgender character on TV or hear about transgender rights in the news, it helps to alter public perception about this community.

This is a national crisis; that's not hyperbole. Trump's policy has implications for all of us, and it's important to mention that there's a bit of hope coming on the horizon. Many courts across the country have already ruled that Title IX encompasses transgender kids, requiring them to be treated equally. In March, the national scope of Title IX will be decided by the Supreme Court, not the current administration, when they hear the case of Gavin Grimm, a 17-year-old transgender student from Gloucester, VA.

We must teach these critical lessons about acceptance to those who have yet to learn them.

These are kids we're talking about. Though they may be extraordinary, capable people, as in the case of Gavin Grimm, it's still our duty to protect them. For transgender kids, we must communicate how much we value their existence. For non-transgender kids, we must encourage them to show compassion to the students in their class from whom they are different. We must teach these critical lessons about acceptance to those who have yet to learn them.

Jeffrey Masters documents the stories of the LGBTQ community on the podcast LGBTQ&A (check it out on iTunes!). Follow him on Twitter at @jeffmasters1.

Jesse Williams
Jesse Williams Addresses Nude Scenes in Broadway's "Take Me Out": "It's a Body"
by Chanel Vargas 5 days ago

by Angela Law 8 minutes ago