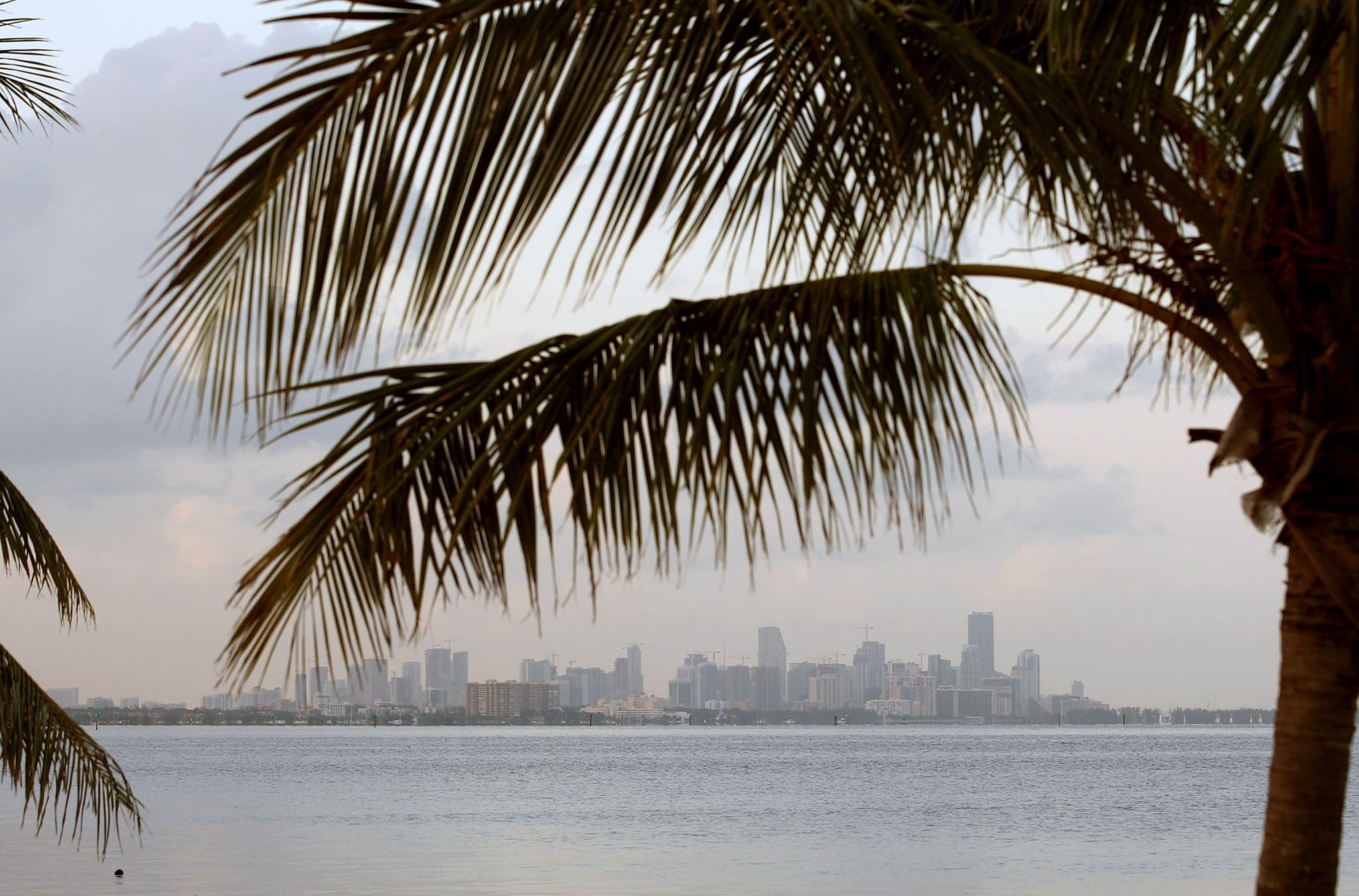 Twitter was basically designed for election commentary, and there has been plenty of it. But one topic in particular has the internet hung up with anxiety tonight: why Florida's election decision is so stressful and why the state is always so indecisive. Here are few of our favorite Florida election night tweets:

Florida draws you in with its beaches and its sunshine and then smacks you in the face with its political vacillation.

How long has Flo Rida been in that voting booth? Make a choice, man.

Don't make us do it, Florida. #ElectionNight pic.twitter.com/tK9wm73eAn

Come on, Broward County! Grind your democracy crotch on the stripper pole of freedom! #Florida #ElectionNight