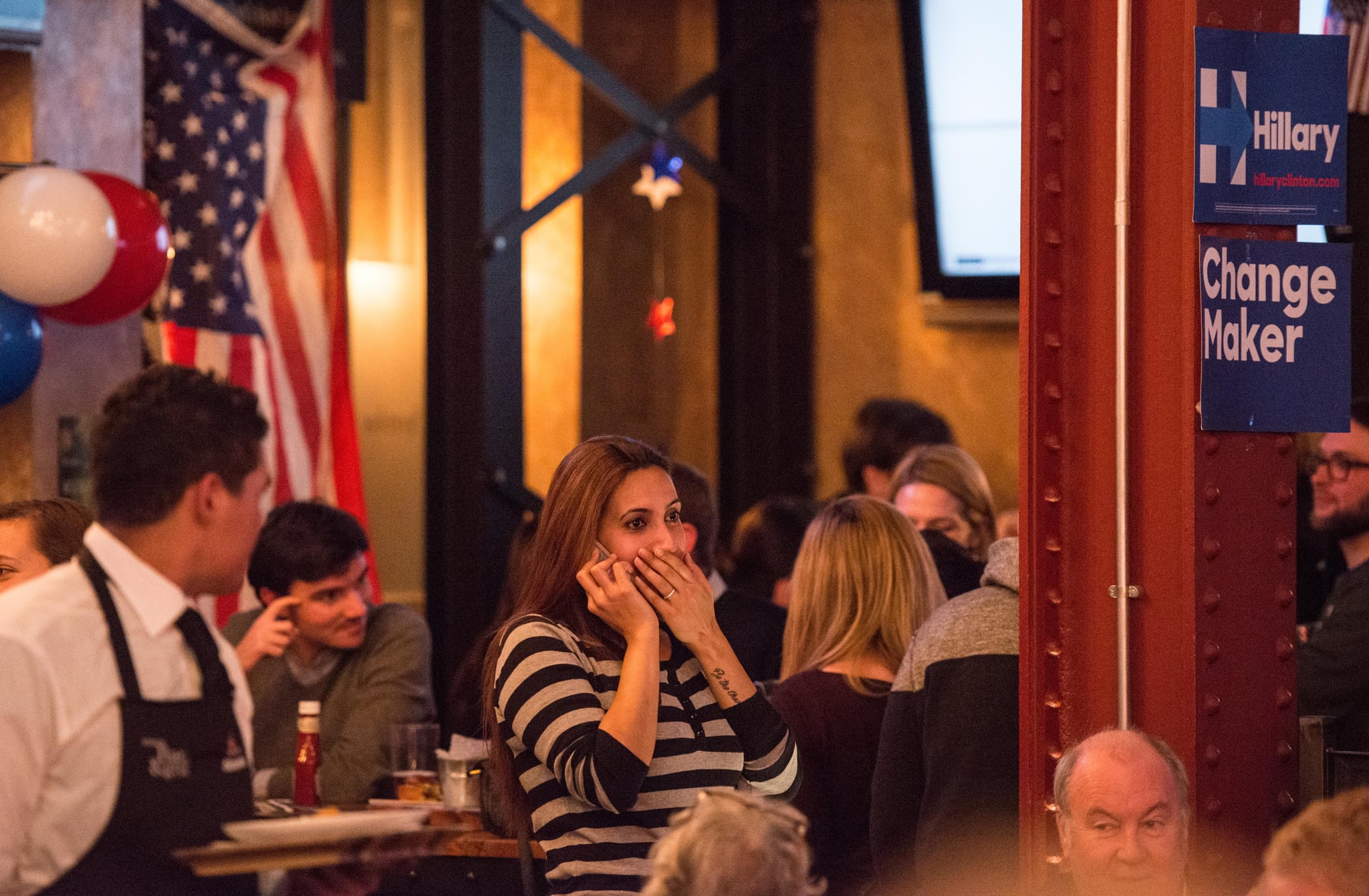 This wild election is finally concluding, which means Twitter will have decidedly less fodder to ridicule and create memes from. But there is still one more day of campaign-related commentary left — and Election Day might have provided the internet's finest material yet. Take a look at some highlights below.

When people started to realize the race was a lot closer than anticipated, Twitter took a turn for the worse.

I don't think anyone can yet come close to processing the implications of Donald Trump actually being President of the United States.

world will never be the same. I feel Sad for the young.🚽will never be more than the toilet, I've used as a symbol 4 Him.
U Can't Polish 💩

political scientists will be studying the 2016 election for a very, very long time

Older Americans are likely to wake up and find that they got their wish-a Trump Presidency& their 401ks down by 10-15 percent.

It's not about Trump or Hillary. It's about the fact somebody ran on a platform of straight up racism and the U.S. Liked it.

if america were a video game, now is the time when i'd accidentally trip over the plug so it would shut off

If you wondered about the opposite of Netflix and Chill, it's CNN AND PANIC.

Here's what Twitter was feeling just as the polls closed.

Me waiting for #ElectionNight results pic.twitter.com/oAX76f9FcS

Husband turns off BBC because they're explaining basic stuff, turn over to CNN "this is New York, what you see is the Empire State Building"