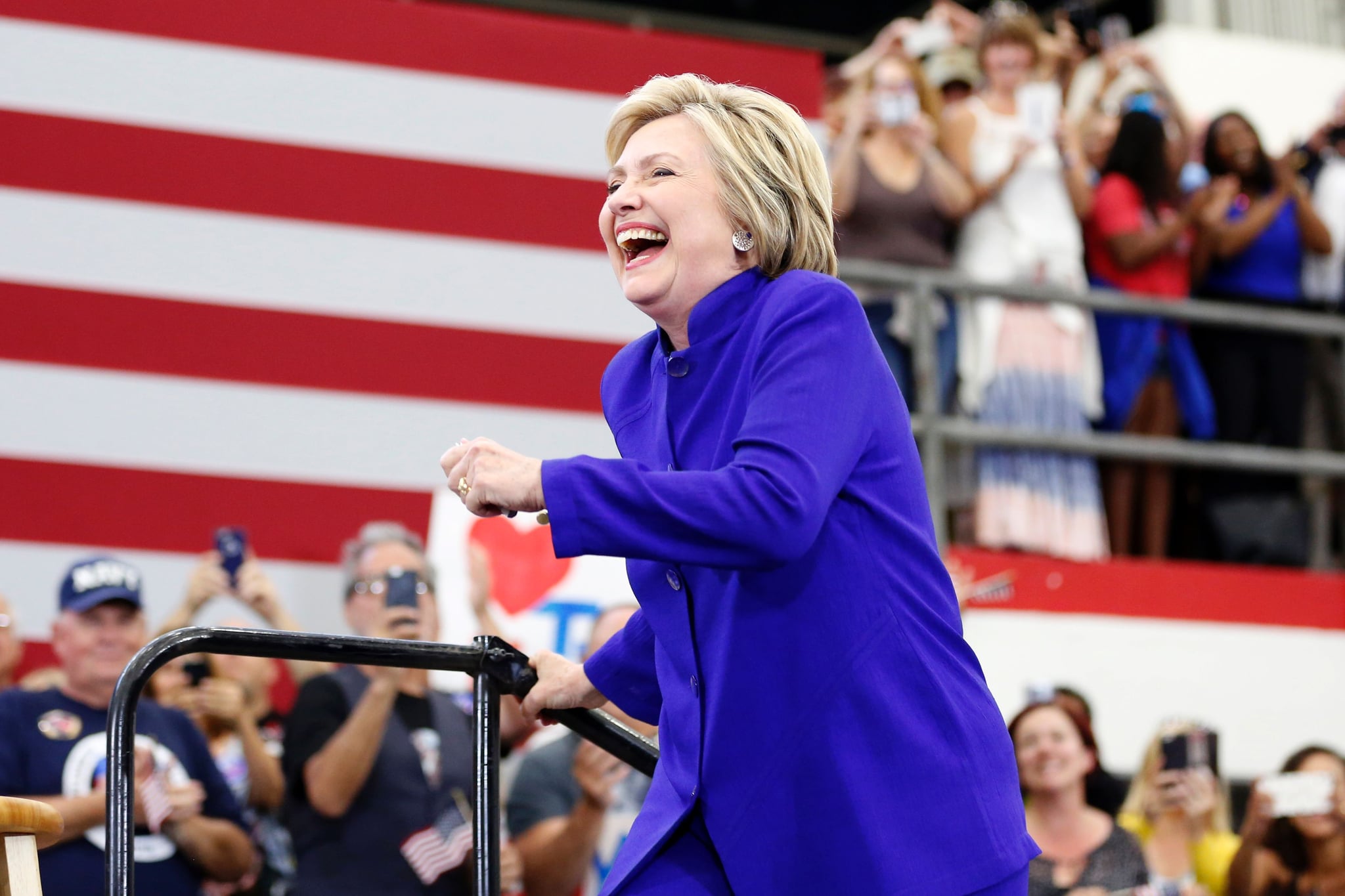 Oftentimes when I tell someone, Republican or Democrat, that I am voting for Hillary Clinton, they jeer: "Oh, that's just because she's a woman."

Usually I respond to this with a sigh of resignation, and, if I have the energy, I'll offer some counterpoints: her foreign policy experience, her work with children, her passion for equal pay, her time in the situation room, how strong and resilient and brave she is and has been her entire career.

However, recently, I've been getting to a point where instead I want to scream, "Hell yes, it is."

I will walk to the voting booth with a little extra gusto because she is a woman.

Now, I am not voting for Hillary solely because she is a woman, and I would rather stab myself in the thigh than cast a vote for Sarah Palin, Michele Bachmann, or Carly Fiorina. But does it mean something to me that she is a woman? Absolutely.

We have had more than 200 years of male presidents, and while for almost 100 of those years women have had the right to vote, we have never been this close to having a woman in the office. Never.

Hillary isn't perfect, but she's also been faced with a number of obstacles her male counterparts haven't. Her appearance, demeanor, and words are constantly picked apart and scrutinized in a way exclusive to women. Back in 2007, a Pulitzer Prize-winning journalist wrote a scathing review of her slight cleavage. In 2008 when her voice broke during a speech, she was attacked for months for either "faking it" or seeming too weak, too emotional.

She could never go around waving her hands wildly with unkempt hair like Bernie Sanders without being called crazy, a hothead, a mess. Even when she made history as the first female presidential candidate to represent a major party, many newspapers ran a picture of her husband instead of her. We hold her to a much higher standard, and I do believe this is in part because she's a woman.

Thus, while I believe she is the most qualified candidate to have ever run for president in our nation's history, I will walk to the voting booth with a little extra gusto because she is a woman, and to me, the first female president means something. 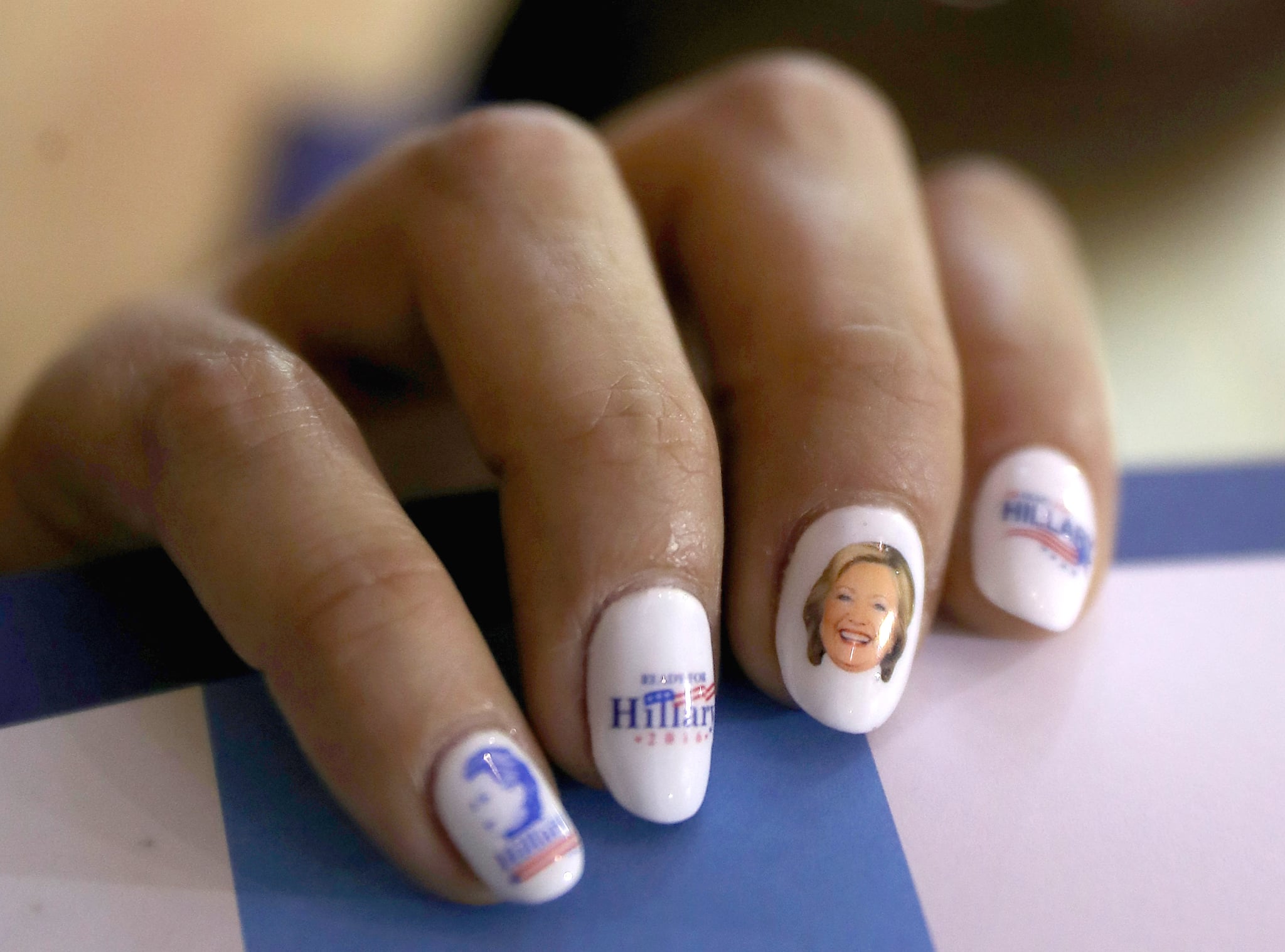 This will be the first president to ever not only have an opinion on abortion and women's bodies but to actually understand firsthand what that means to women. When she supports Planned Parenthood or fights for equal pay, it's that much more meaningful because she is a woman. She knows what it's like to be cut off, talked over, mansplained to, and otherwise disregarded because she is a woman. She understands the polarizing rhetoric women must fight, like the unwinnable prude-slut dichotomy. She knows that men and women are not equal in this society, as much as people might try to argue otherwise. She has had these experiences that only women experience, from catcalls to being called bossy and stoic because she has leadership skills; she has had all these experiences but magnified because of the career she has dared to take.

The fact that her opponent sees women as such quintessential sex objects makes my resolve stronger, the contrast greater. This is a man who thinks sexual assault in the military is to be expected, that a woman must be sexy to be a journalist, that pumping breast milk is "disgusting"; a man whose Twitter handle posted a tweet claiming that Hillary couldn't possibly be a good president because she couldn't "satisfy her husband." I could go on.

Aren't we sick of this? We have the opportunity here, as a country, to finally make history, to finally put a woman in office. And not just a woman, but a woman who is arguably more qualified than any candidate in history. We shouldn't need a female candidate to be so irrefutably experienced to win against the least experienced man to ever run, but we have her. We should want our daughters to think of the presidency and our society as an equal-rights opportunity.

So, no, I am not just voting for Hillary Clinton because she is a woman. But am I excited to vote for the first female presidential candidate our country has ever seen? Hell yes I am.

Politics
Tommy Dorfman Stresses the Importance of Passing the Equality Act: "We're Under Attack"
by Monica Sisavat 4 days ago