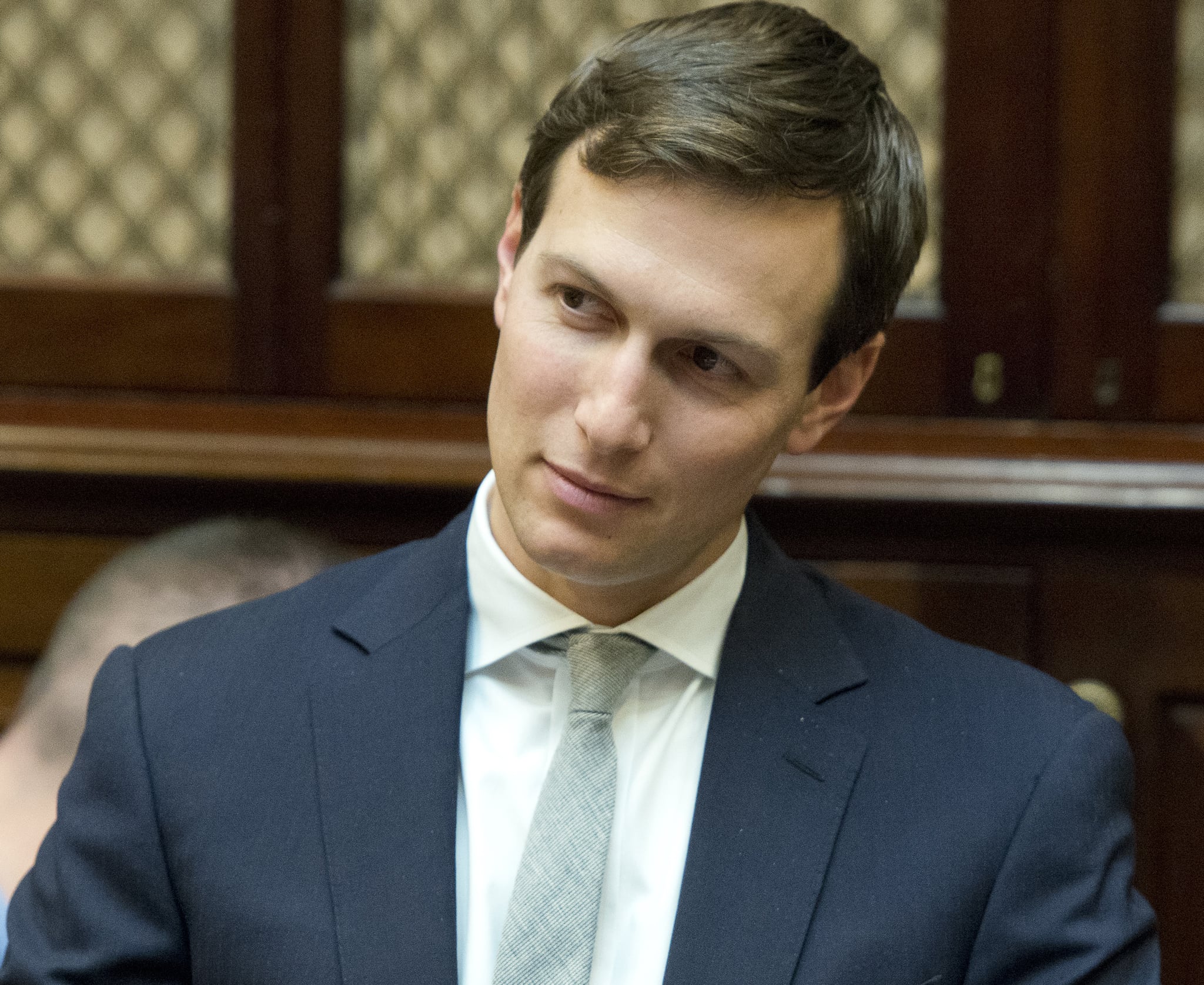 As reports broke of President Donald Trump's son-in-law-cum-Senior Adviser Jared Kushner traveling to Iraq at the request of an American general, questions abounded. Namely, what exactly is Kushner's role in the White House? What are his daily activities? And what (if any) experience does he bring to bear? Read on for some answers.

Is This Even Legal?

Officially, Jared Kushner's title is senior White House adviser. But it's already quite apparent that his job has some ambiguous responsibilities that are as wide-sweeping as they are unprecedented. Kushner's appointment itself was contested as possibly breaking an antinepotism law; despite it, his appointment has yet to be legally challenged, and he was sworn in on Jan. 23.

What Are His Responsibilities?

The 36-year-old real estate mogul has been tapped by Trump to lead various (and ostensibly unrelated) policy pushes. Officially, Kushner will lead an American effort to establish peace between Israel and Palestine — yet even that position is clouded in doubt; Kushner is an Orthodox Jew with zero diplomatic experience and has strong ties to Israel that are both personal and religious.

According to CNN, Kushner's authority permeates through almost every branch of government. Since officially joining the Trump administration, Kushner has reportedly taken on a role in negotiating trade deals with China, reopening productive trade conversations with China, leading a push for bureaucratic innovation, and reforming the criminal justice system.

Kushner's role is so influential, The Washington Post even referred to him as a "shadow secretary of state" after he organized meetings between the United States and Mexico through "back-channels."

Does He Have Relevant Experience?

Despite his inexperience in government and litany of potential conflicts of interests, Kushner seems to have assumed responsibility for roles that are, indeed, typically left to the secretary of state and, in some cases, the president himself.

Relatively speaking, Kushner has almost no background in foreign relations. After graduating from Harvard (where his father, a wealthy and known Democratic donor, reportedly gifted the school with $2.5 million), Kushner inherited a commercial real estate empire from his father. Kushner also bought The New York Observer when he was just 25 years old in 2008.

Beyond buying and selling buildings and the occasional publication, Kushner's government experience closely aligns with the president's: zero to none.