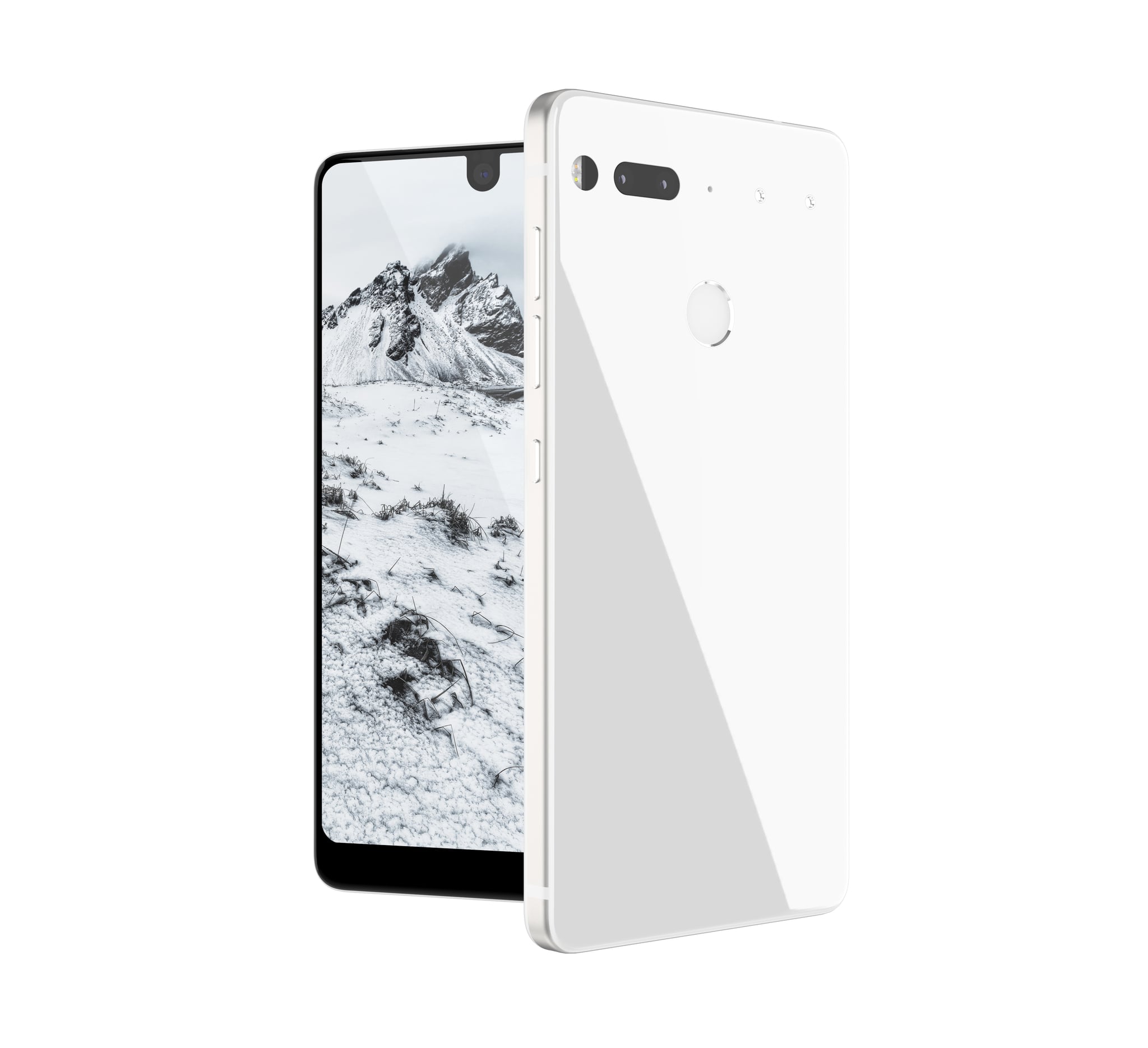 If you're looking for a reason to ditch the iPhone, the founder of Android just gave you one. Andy Rubin, who developed Android, unveiled a new phone from his company, Essential. So far, the phone looks promising, but whether or not it'll become more popular than other devices is unclear. 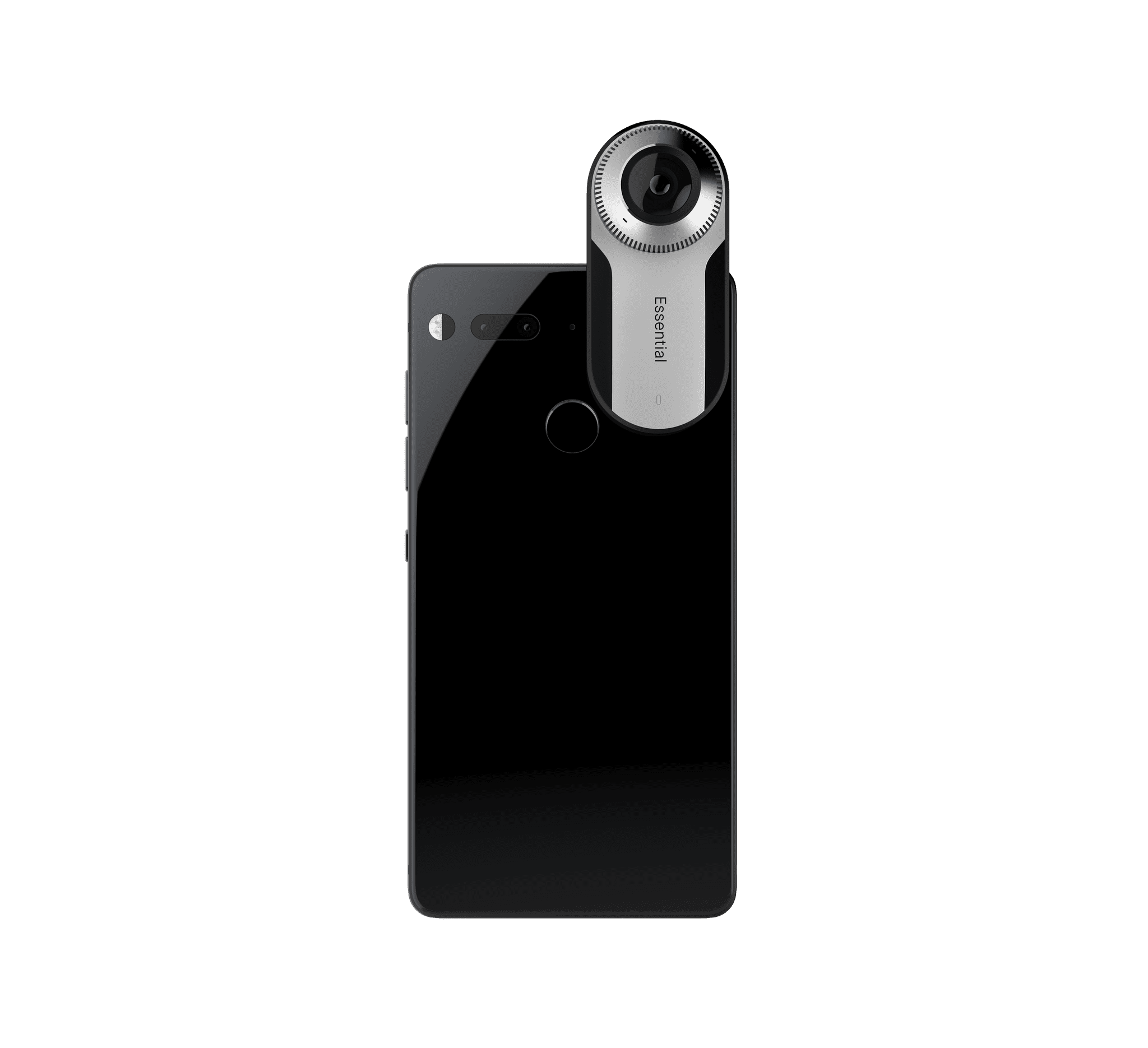 Related:
Google Lens Will Change How You Take Photos Forever

The company's various principles — like believing "devices are your personal property" and that "technology should assist you so that you can get on with enjoying your life" — definitely make the phone appear promising. However, it's not water-resistant and it has no headphone jack, so that makes it way less appealing and seemingly not so different from other Android devices. Plus, the continued rumors around the iPhone 8 might not make anyone take the leap to get this phone (at least not yet).