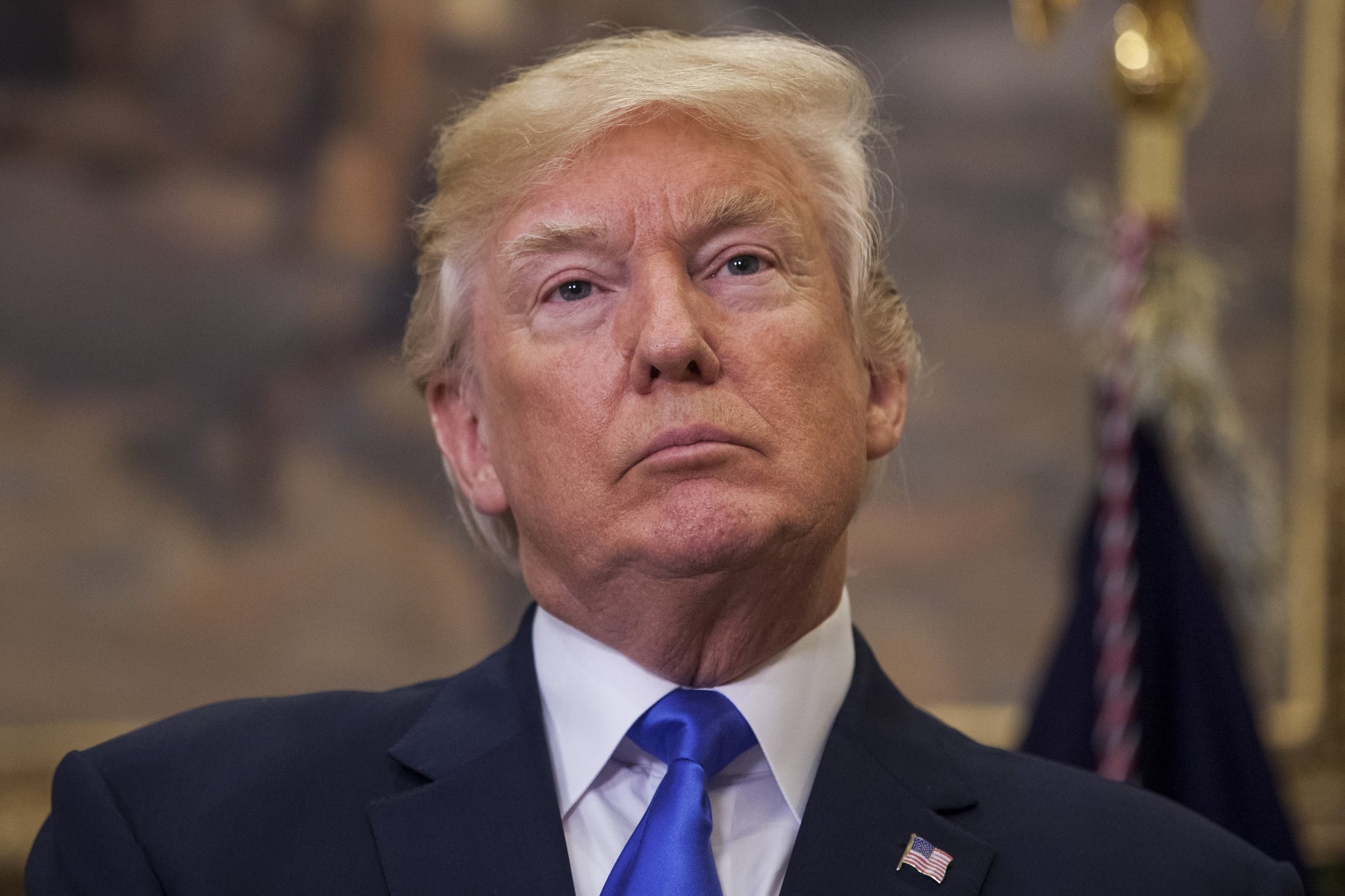 President Donald Trump is married to an immigrant who is now an American citizen. But that didn't stop him from announcing a new plan to limit legal immigration into the country on Aug. 2. The bill, called the Reforming American Immigration for Strong Employment (RAISE) Act, was created by Senator Tom Cotton of Arkansas and Senator David Perdue of Georgia. It would change legal immigration to a "merit-based system" and cut in half the number of green cards given to immigrants.

The main tenets of the law include:

The bill, flaunted at a press conference, will not have an easy go in the Senate on either side of the aisle — numerous parts of the proposal are problematic, to put it lightly. Using an immigrant's English skills as a metric is flawed, considering the US has no official language. And an immigrant's education level doesn't necessarily mean the US economy would gain something useful from it, as Stuart Anderson, executive director of the National Foundation for American Policy, told the Washington Post. "Just because you have a PhD doesn't mean you're necessarily more valuable to the U.S. economy. The best indication of whether a person is employable is if someone wants to hire them," Anderson said.

Perhaps Trump, Cotton, and Perude (all up for re-election in 2020) should take a cue from Lin-Manuel Miranda: immigrants get the job done and limiting their entry into the US would do far more harm than good.

Identity
Updating Your Status: Pranjal Jain on Using Social Media as the Ultimate Tool For Change
by Chanel Vargas 1 week ago