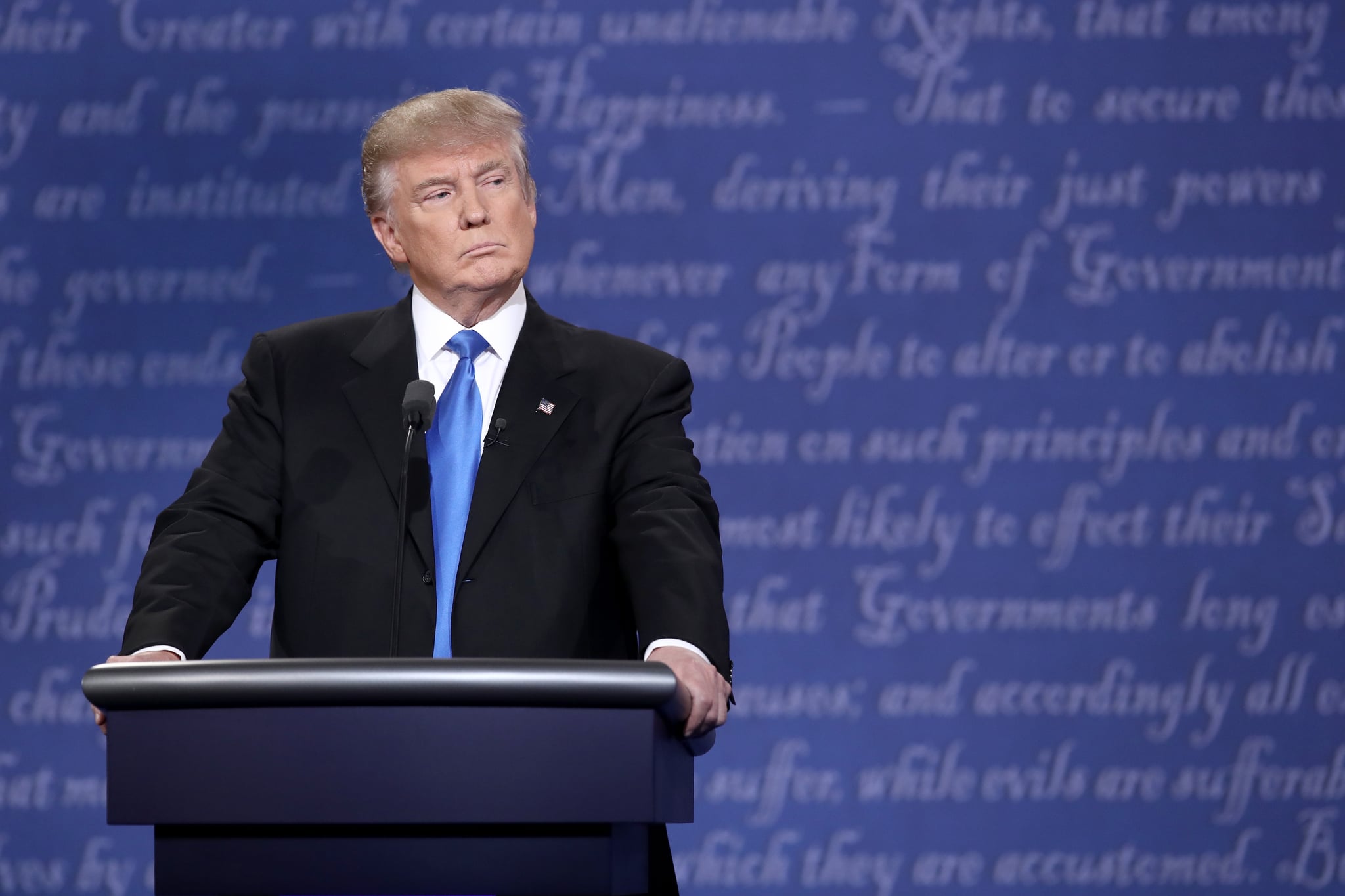 Following President Donald Trump's widely condemned response to the horrific incident in Charlottesville, VA, earlier this month, members of his Committee on the Arts and the Humanities chose to quit the group as a sign of their utter disdain for his actions. To announce and explain their resignation, the now-former committee members penned a firm, powerful letter directly addressed to Trump.

"Reproach and censure in the strongest possible terms are necessary following your support of the hate groups and terrorists who killed and injured fellow Americans in Charlottesville," the note began. "Elevating any group that threatens and discriminates on the basis of race, gender, ethnicity, disability, orientation, background, or identity is un-American." The final paragraph ended with a firm plea: "Supremacy, discrimination, and vitriol are not American values. Your values are not American values. We must be better than this. We are better than this. If this is not clear to you, then we call on you to resign your office, too."

Related:
A Definitive, Ongoing List of All the People the Trump Administration Has Parted Ways With So Far

Kal Penn, an activist and member of the committee, sent Trump the letter using the president's preferred method of communication — Twitter, naturally.

Dear @realDonaldTrump, attached is our letter of resignation from the President's Committee on the Arts & the Humanities @PCAH_gov pic.twitter.com/eQI2HBTgXs

Shortly after Penn shared the letter on social media, many people quickly noticed a supposed hidden message within the letter. Can you spot it? Hint: look closely at the start of each paragraph.

The first letter of every paragraph spells out the word "RESIST," which many Twitter users applauded the committee for. Deliberate or not, there's no denying this is pretty darn genius subliminal messaging.

Follow up: the letter is even better once you realize this -- #RESIST pic.twitter.com/8AN8MdHrwt

Spelling RESIST w/ your paragraphs is brilliant. Thank you for standing up for what is right!

Love the RESIST (first letter of each Paragraph ✊🏼✊🏼✊🏼)