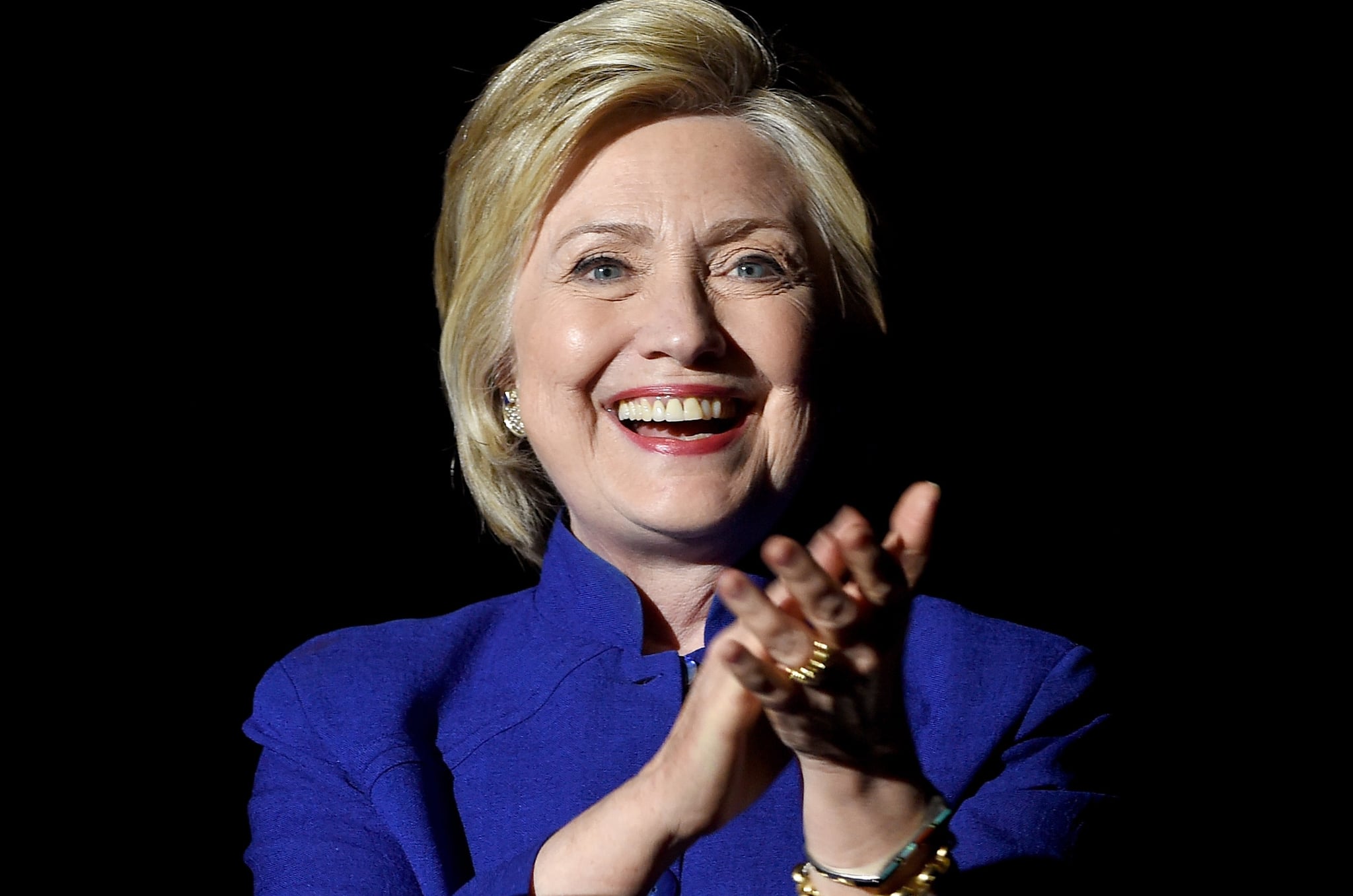 Hillary Clinton made history when she was declared the presumptive Democratic nominee yesterday, and Donald Trump is sitting on the Republican party throne. But voters are still casting ballots in six states today. Check out everything you need to know about the California, New Jersey, Montana, New Mexico, and South Dakota primaries as well as the North Dakota Democratic caucus.

Here's what it means: