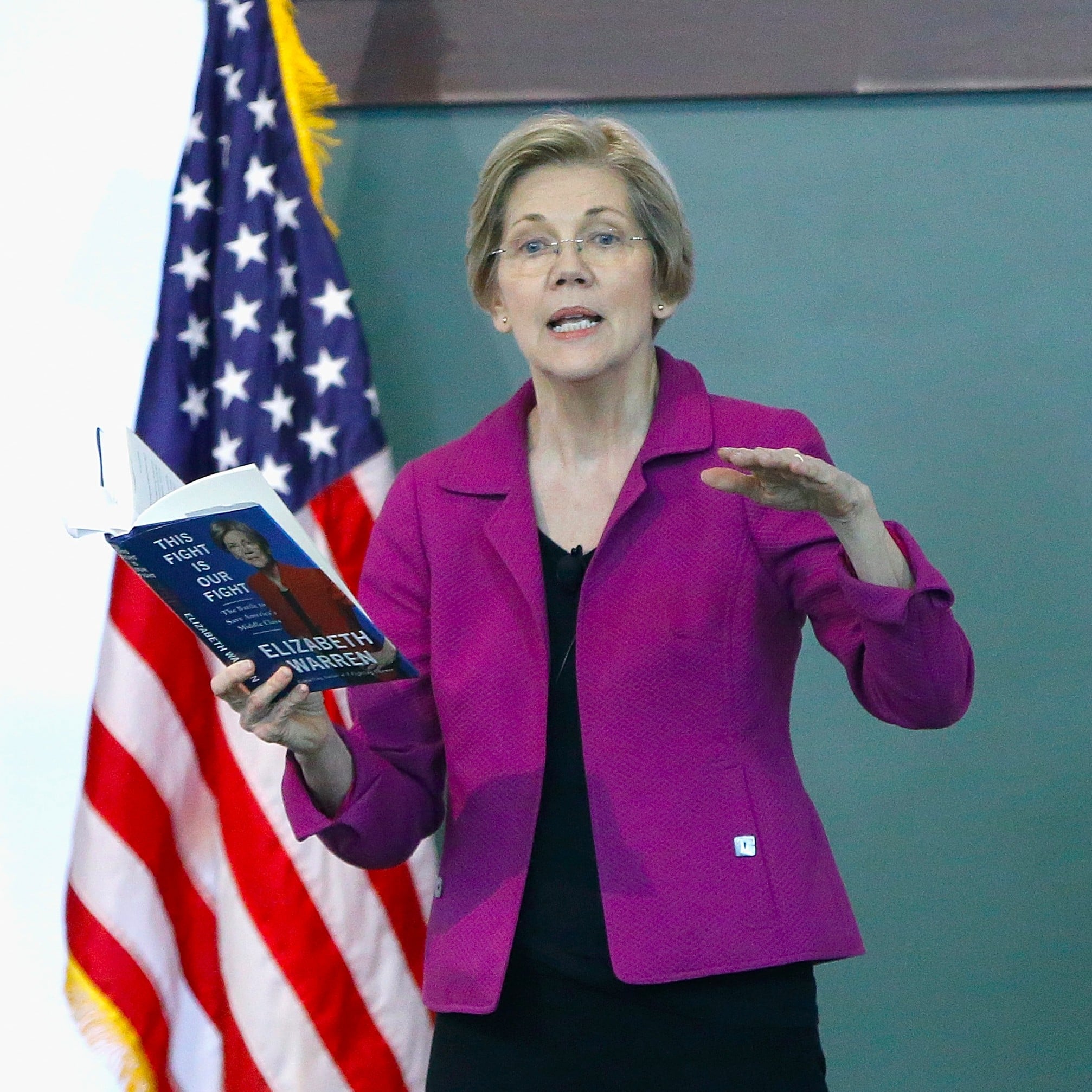 Let's get one thing out in the open right off the bat: having a president who makes derogatory comments based on somebody's ethnic background is not normal nor is it acceptable. Unfortunately, many Americans have grown accustomed to such behavior from President Donald Trump, but the abnormality of this behavior must be stressed nonetheless. So when videos emerge of Trump mockingly referring to Senator Elizabeth Warren (who claims to be part Native American) as Pocahontas, it's our collective duty to call it what it is: really, really racist.

Pres. Trump insinuates that he might be running against Sen. Warren for the presidency in 2020: "It may be Pocahontas, remember that." pic.twitter.com/tlVPhxj9As

When Trump laughed at the idea of "Pocahontas" potentially running against him for the presidency in 2020 at the National Rifle Association convention on April 28, it wasn't his first time referring to Warren in such a manner. The now-president also used this term for the Democratic senator while on the campaign trail in 2016, turning the name of a real historic figure into a pejorative term. But the president's casual use of real Native American figures to belittle his critics is even more reprehensible now that he has used executive action to violently act against native tribes.

Related:
How Do You Respond to a Homophobic Slur? 1 State Lawmaker Just Called the Troll's Grandma

Trump has explained that he uses this nickname for Warren because he thinks that she is lying about her native heritage, stating repeatedly that she must be trying to enjoy the "advantages" of native ancestry when in reality she's white. Of course, this explanation in itself is racist, because it assumes that Native Americans — who have been systemically oppressed since before the colonial days — receive "benefits" for their skin color and culture.

"She is one of the least productive senators in the United States Senate," Trump said of Warren in 2016. "We call her 'Pocahontas' for a reason."

While the facts of Warren's heritage are impossible to fact check — the stories of her ancestry would indicate that she has only a small fraction of native blood — the fact that Trump attempts to use them as an insult almost 100 days into his presidency is just as unacceptable as it was during his campaign. 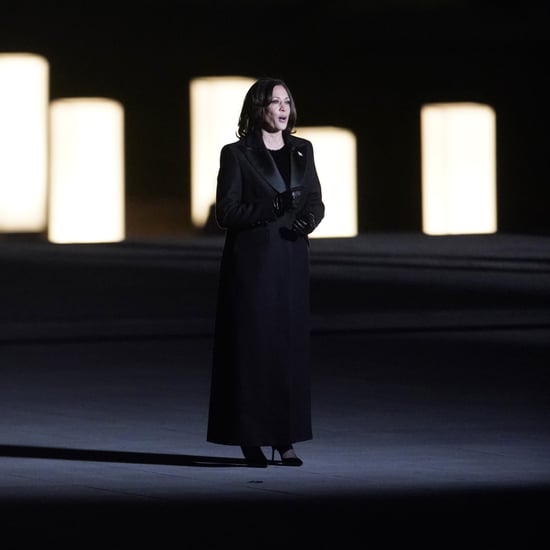 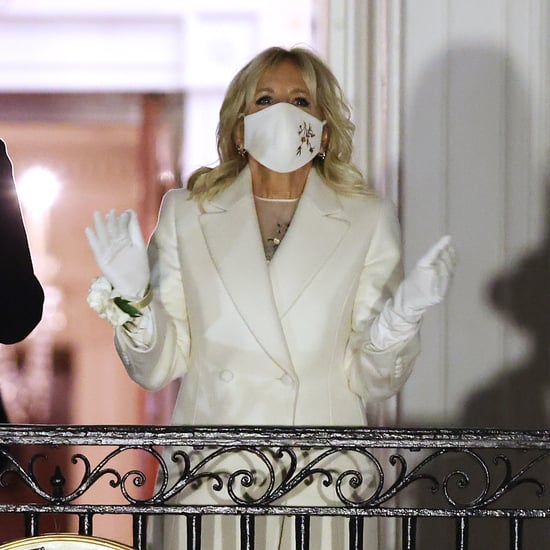 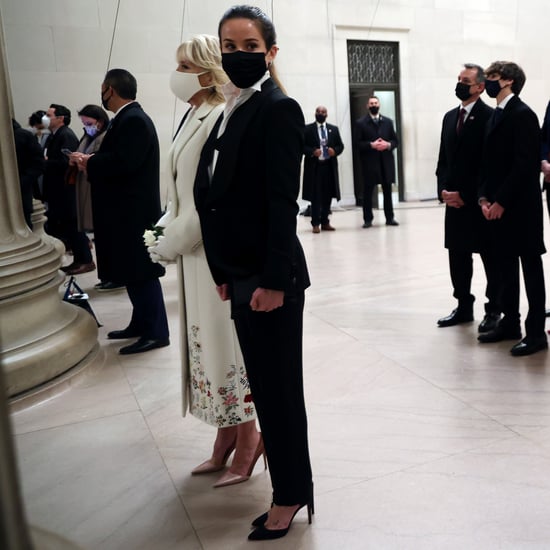 Ralph Lauren
Now That All Is Said and Done, I Think We're Ready to Talk About Ashley Biden in a Tux
by Karenna Meredith 17 hours ago