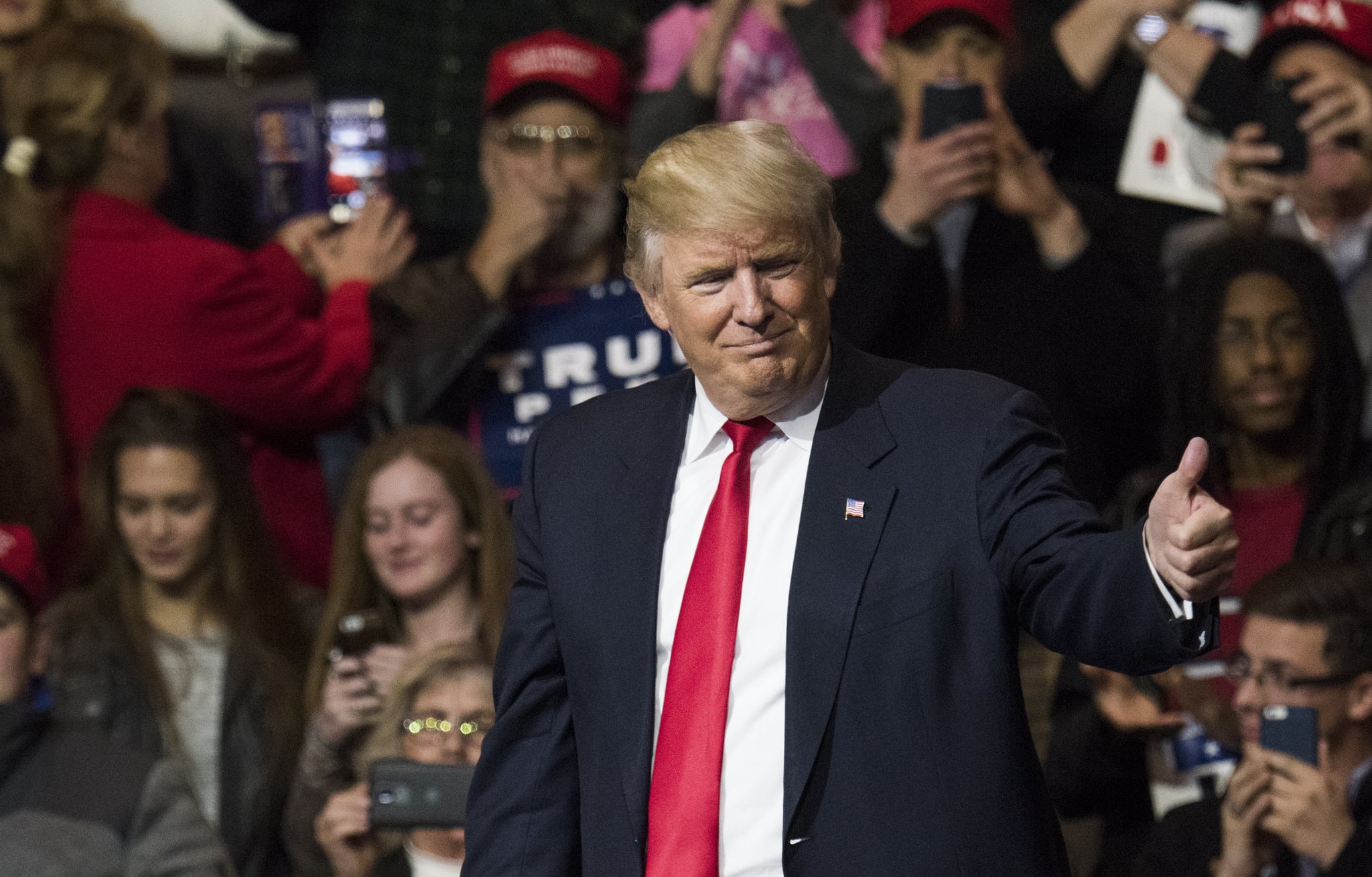 President-elect Donald Trump spoke to the president of Taiwan, Tsai Ing-wen, on Friday morning. While it's not unusual for an incoming leader to speak to other world leaders before taking office, Trump's call — which was confirmed by his spokeswoman Hope Hicks — is atypical because America has not had official relations with Taiwan since 1979. It's also likely to outrage China, which still considers Taiwan a province.

Trump statement refers to the nation of Taiwan — non-recognition of Taiwan has been US policy since 1979. pic.twitter.com/jk7QYg3Zx1

Taiwan and China have a contentious history, but the United States has officially maintained the position that the independently governed island is still part of China since we repaired relations with the country in 1979. An American official has not communicated with Taiwan's government since the same year, when the embassy on the island also closed.

The director of Asian affairs at the White House, Evan Medeiros, summarized just how monumental and potentially detrimental Trump's call is in terms of Chinese relations. "The Chinese leadership will see this as a highly provocative action of historic proportions," Medeiros said.

Journalists and experts on Twitter agreed with Medeiros, expressing disbelief that Trump made the call. Here's how they responded.

Uh-oh. I wasn't even allowed to refer to the gvt "of" Taiwan. (I could say gvt "on" Taiwan.) China will go nuts. https://t.co/vJcBD2rika

I mean, if you know, like, 5 things about China, one of them is: THEY'RE KIND OF TOUCHY ABOUT TAIWAN

Obama: 8 years of carefully trying to balance interests in the pacific, to be cemented in a trade deal

Just got back from a week in Taiwan. Tensions with China are really high, so this is just extraordinary. https://t.co/V3E6t2G9PP 1/